Based on the novel of the same name by Dan Brown.

The third film in the franchise following The Da Vinci Code (2006) and Angels & Demons (2009), “Inferno finds the famous Harvard symbologist (Tom Hanks) on a trail of clues tied to the great Dante himself.

When Langdon wakes up in an Italian hospital with amnesia, he teams up with Sienna Brooks (Felicity Jones), a doctor he hopes will help him recover his memories.

Together, they race across Europe and against the clock to foil a deadly global plot.” 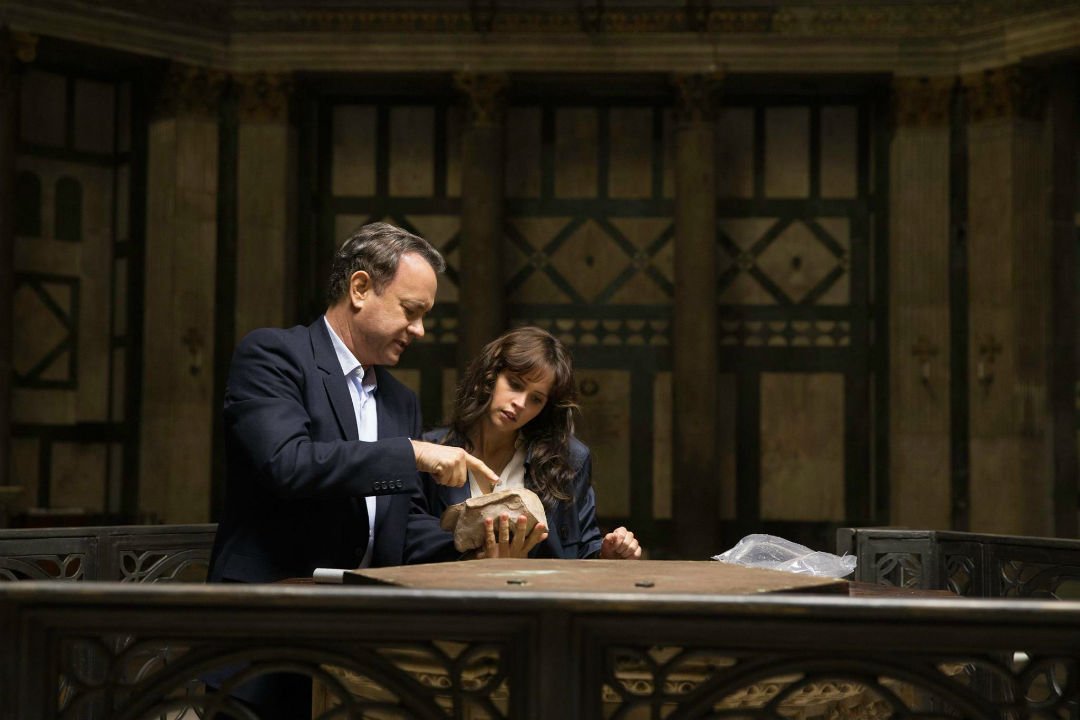 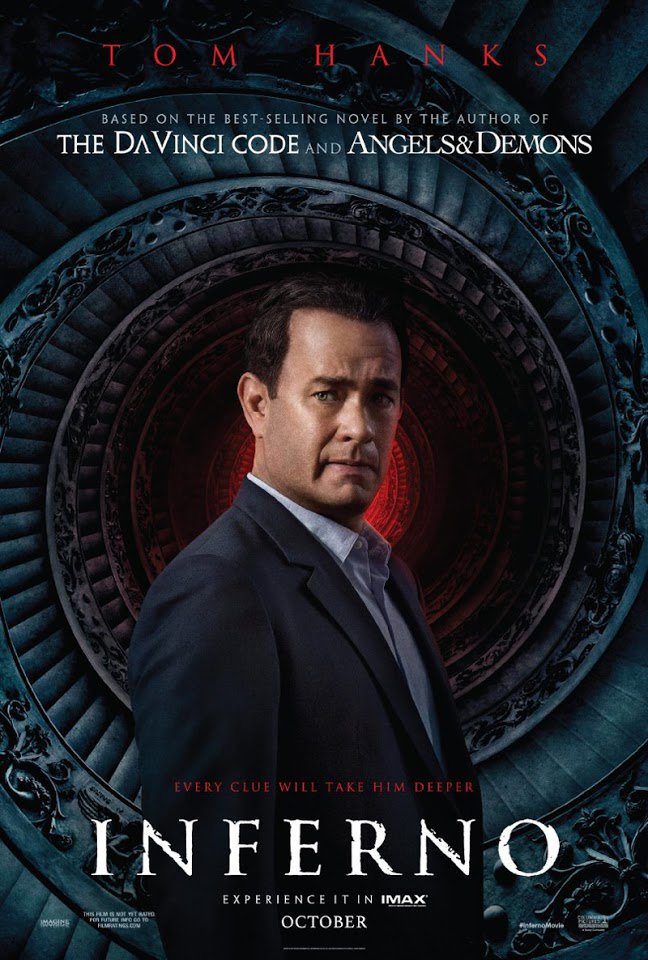 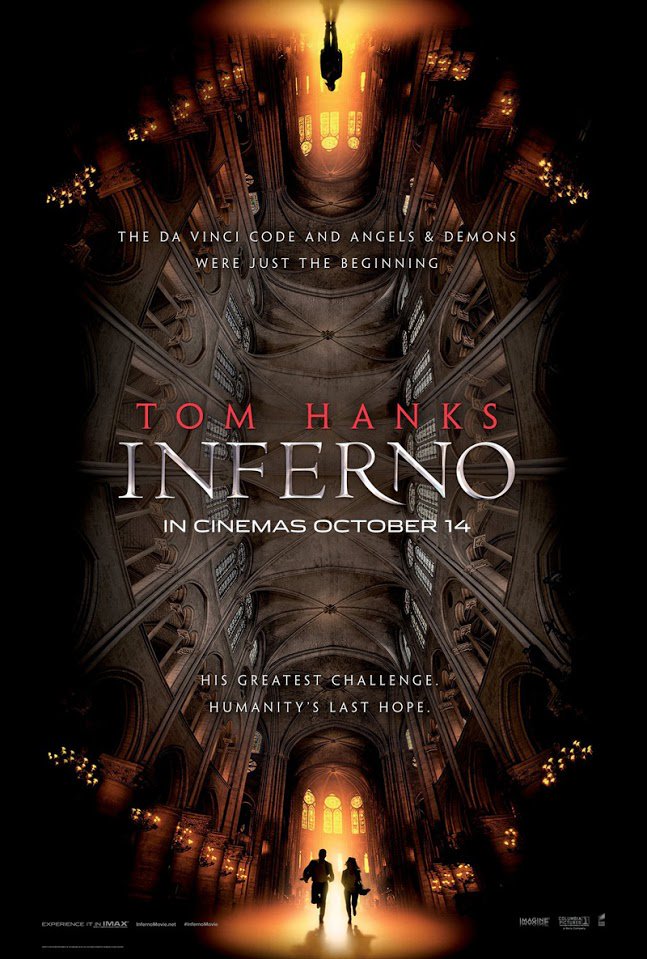 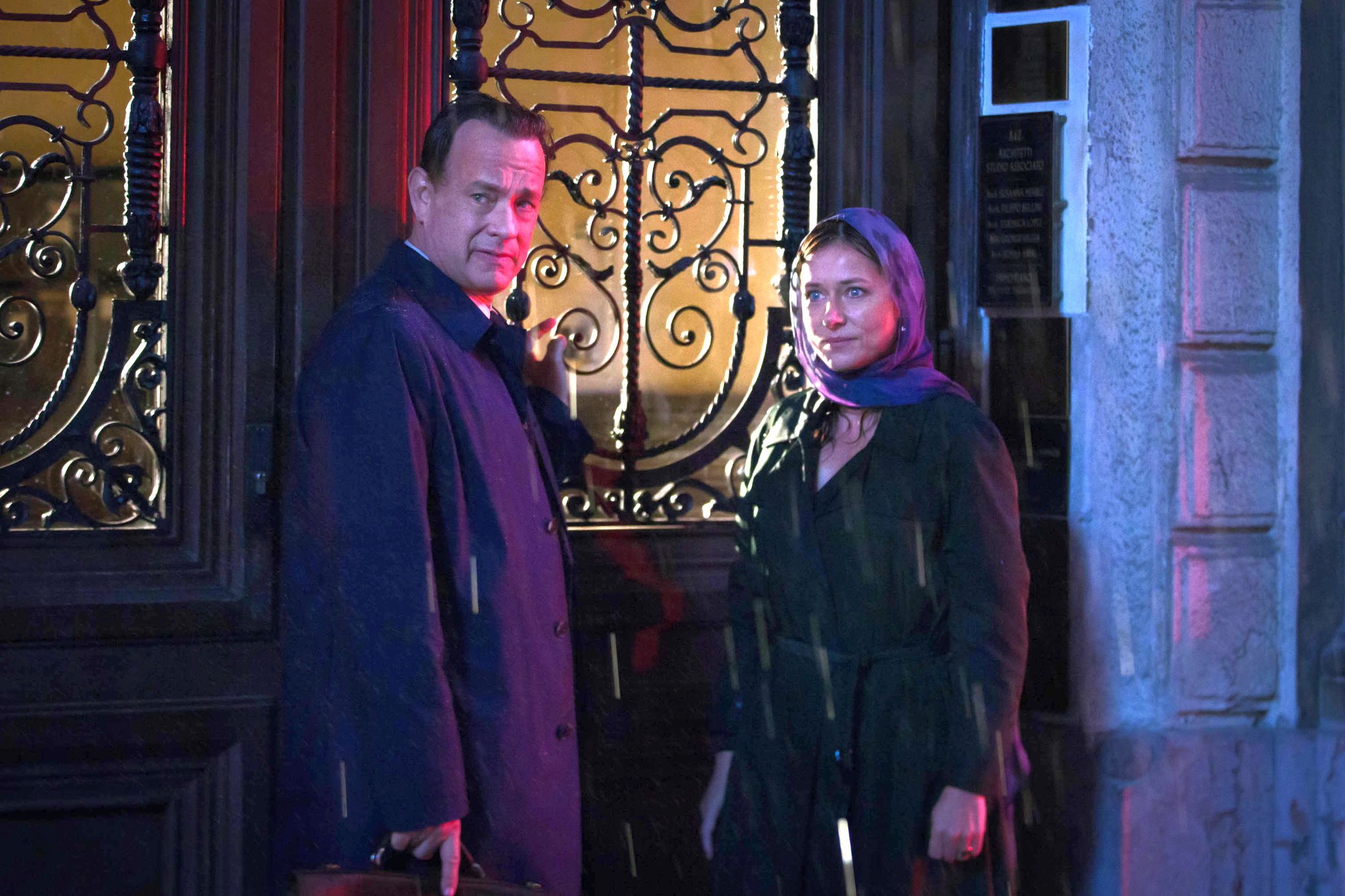