The film follows “an unconventional exorcist who can tap into the subconscious of the possessed”, who meets his match when he confronts his next case, a 9-year-old boy possessed by a demon from his past. 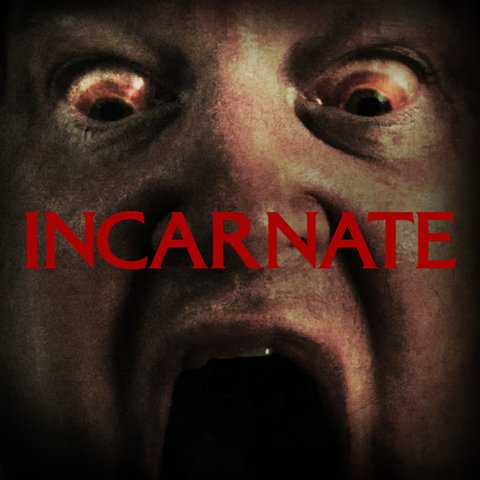