“Horizon Forbidden West continues Aloy’s story as she moves west to a far-future America to brave a majestic, but dangerous frontier where she’ll face awe-inspiring machines and mysterious new threats.”

Check out the announcement trailer after the jump and let us know what you think!

The trailer above shows off ruined San Francisco and the Yosemite Valley, which will be one of the locations probably in the game.

Horizon Forbidden West serves as the sequel to Horizon Zero Dawn (2017), and is played in a post-apocalyptic open world with a third-person perspective.

Players control protagonist Aloy, a machine hunter, as she travels to a western America ravaged by massive storms and deadly machines.

Ashly Burch and Lance Reddick will return to reprise their roles as Aloy and Sylens, respectively.

Horizon Forbidden West will release sometime this year or early next year! 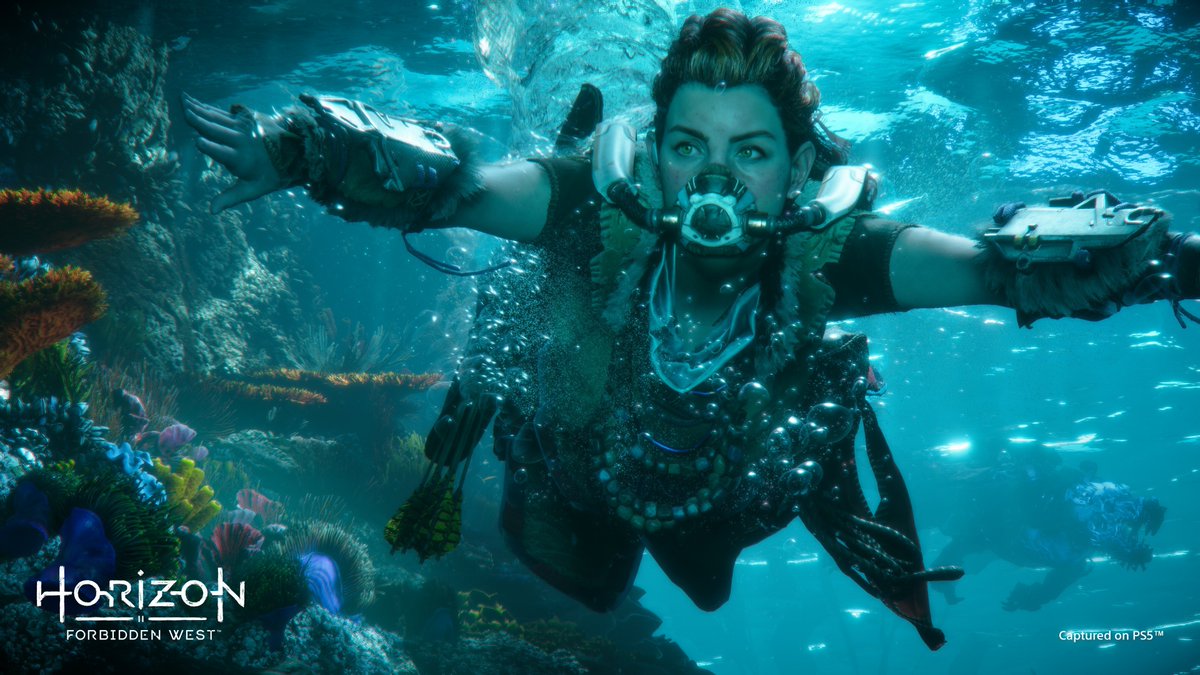 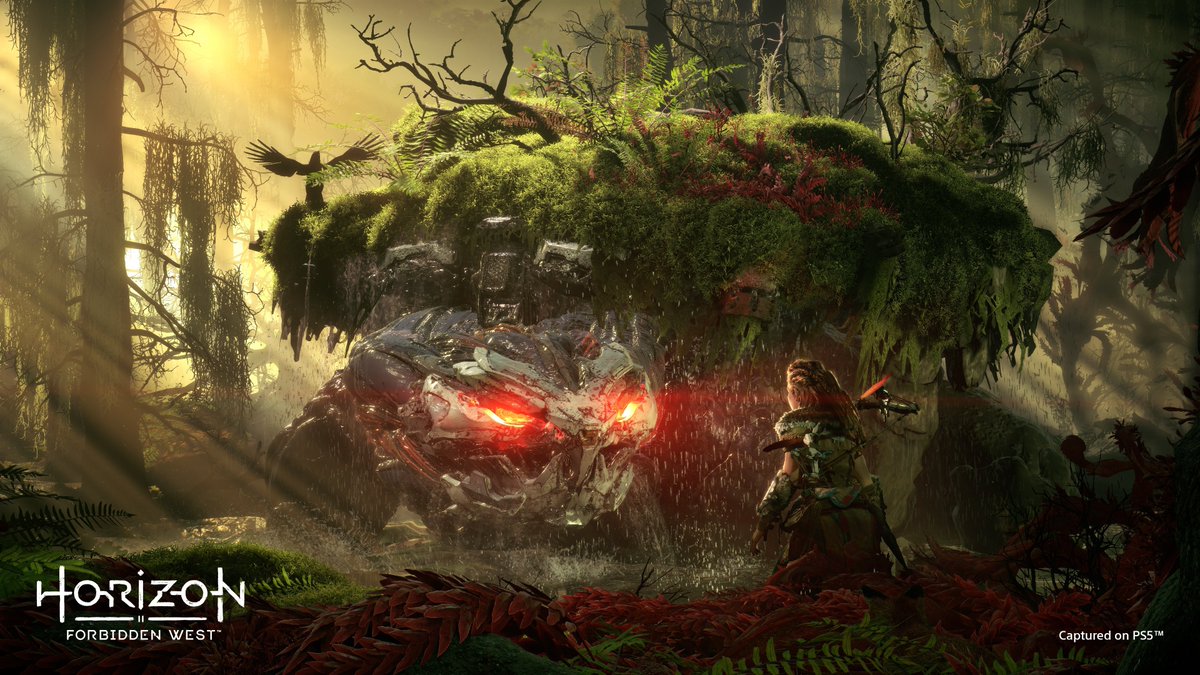 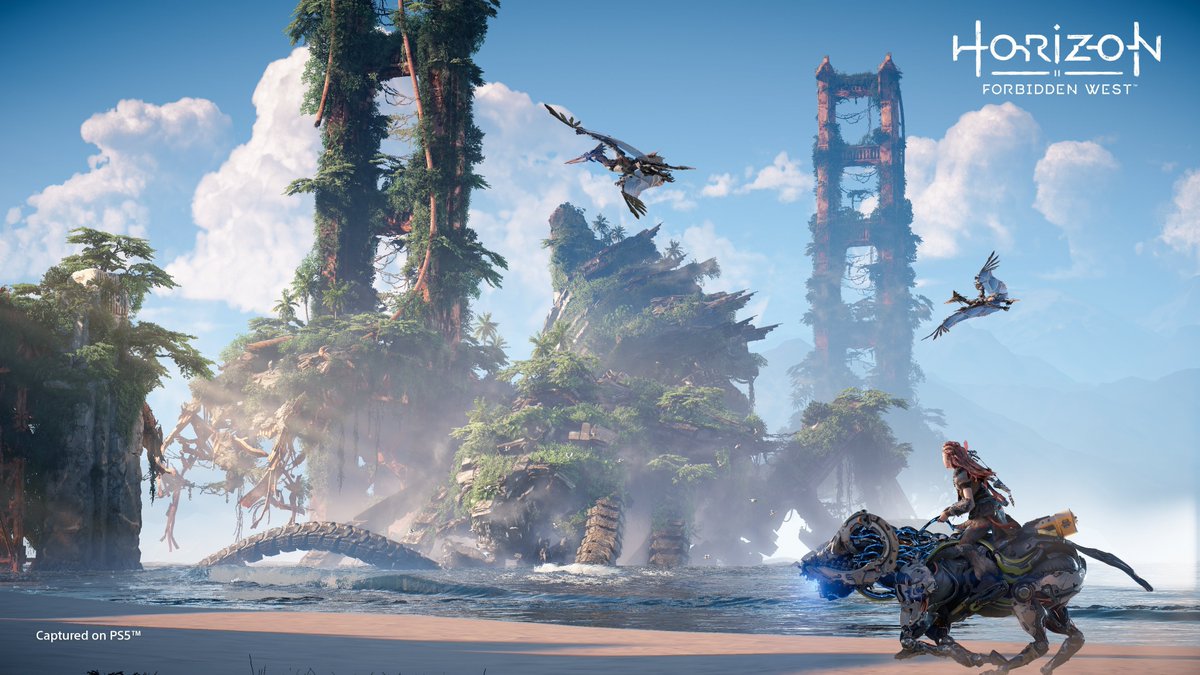 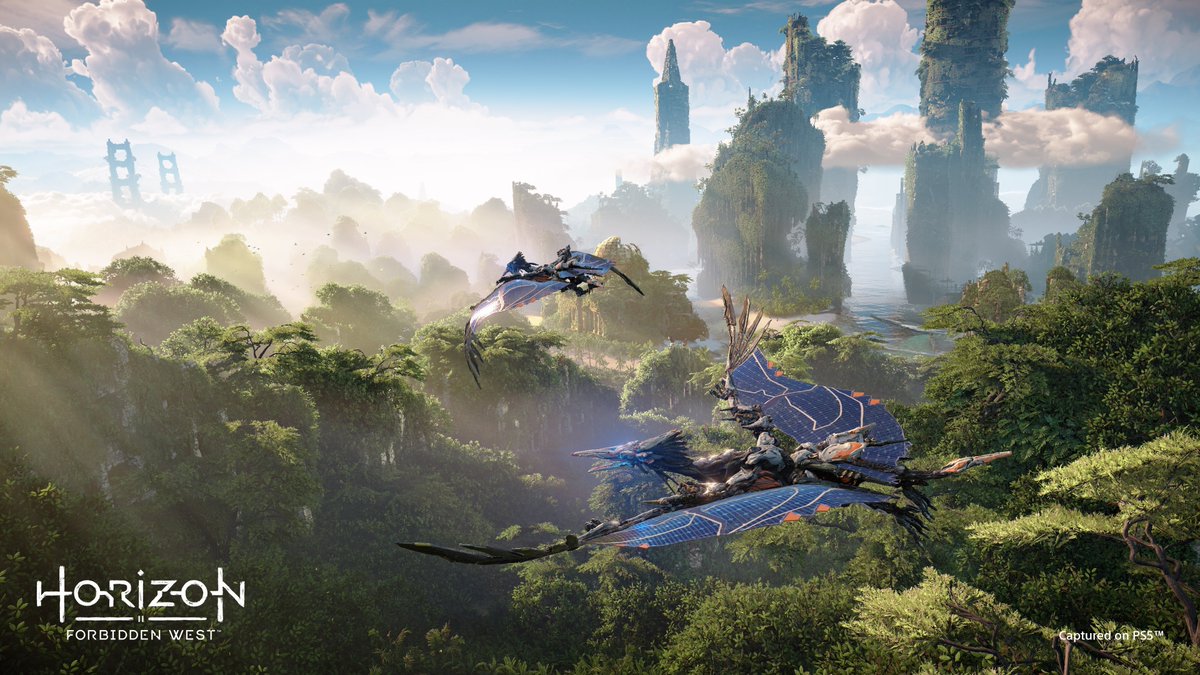 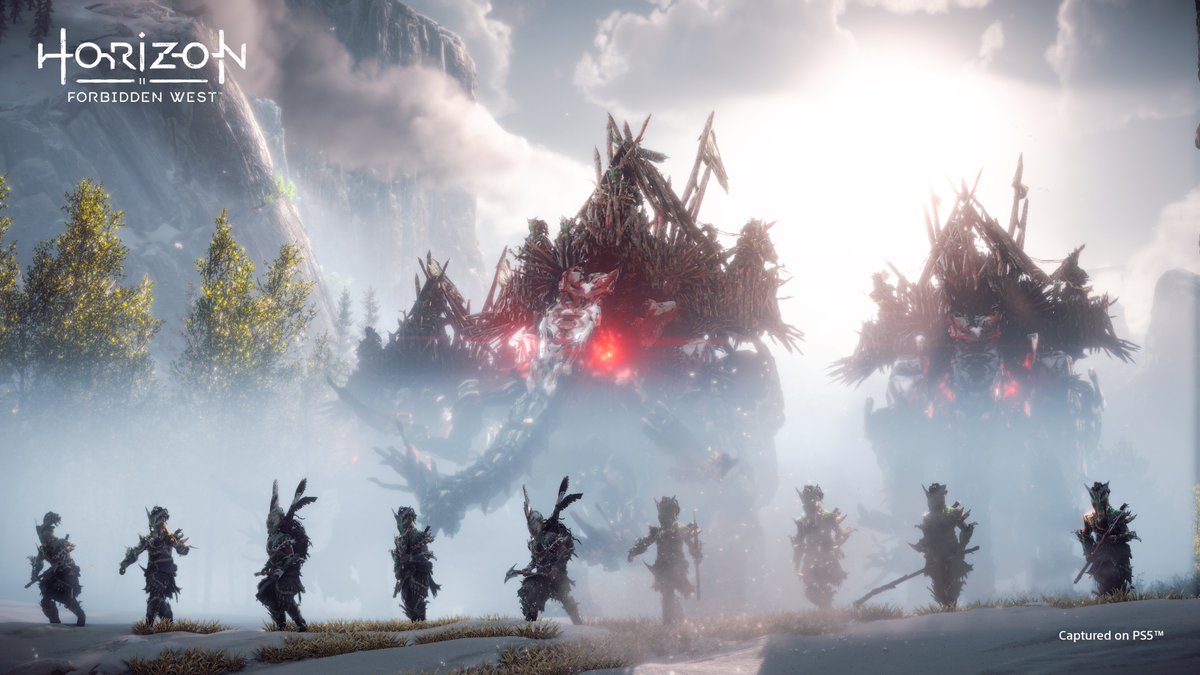 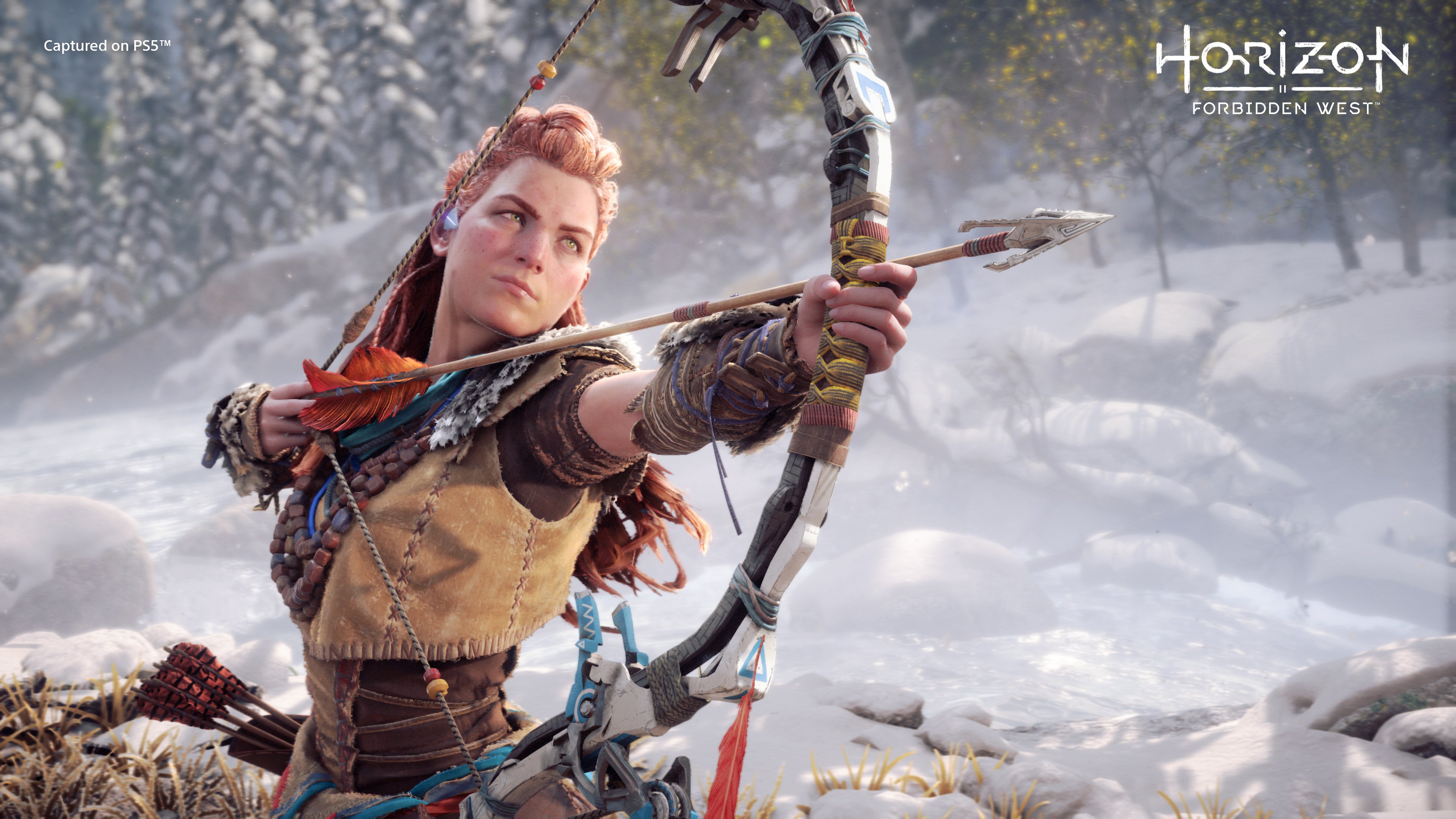 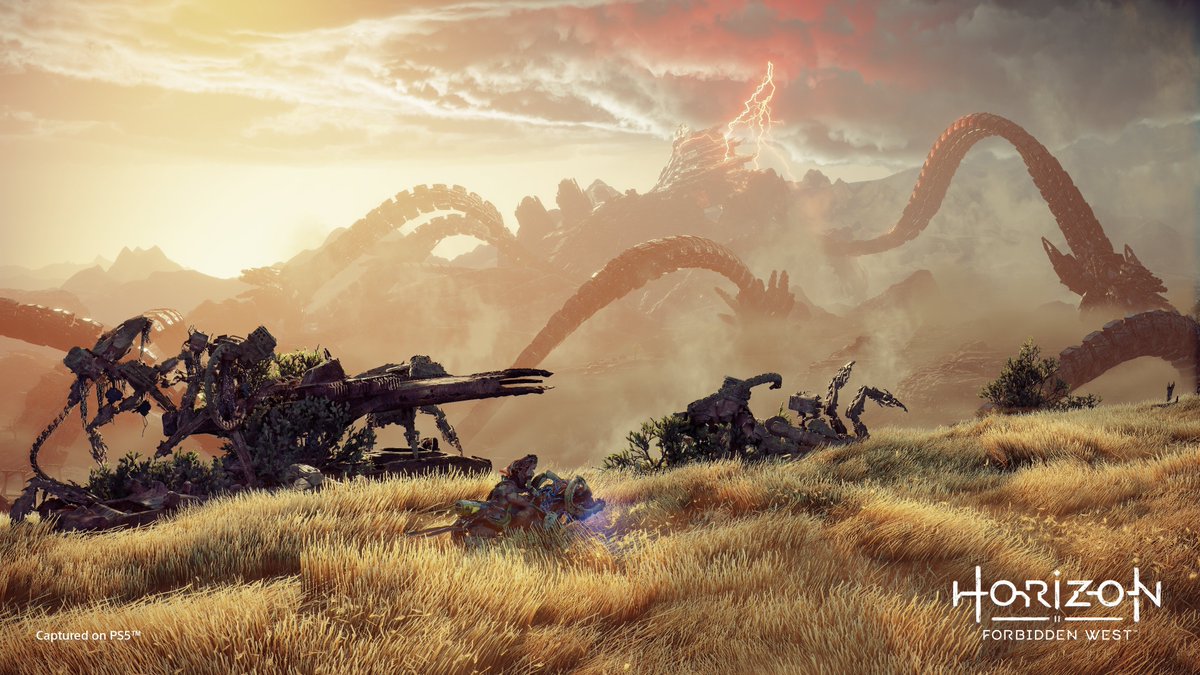