“Meet the leaders of the Philadelphia Resistance as we reveal the first details of Homefront: The Revolution‘s gripping story.

As raw recruit Ethan Brady, you are plunged into a desperate struggle for freedom as the Resistance try to save the one man who can inspire the people to rise up – Benjamin Walker, the ‘Voice of Freedom’ himself.

What lengths will the Resistance go to to achieve their goals… and will the end ever justify the means?

The game is a complete reboot of the franchise with a 30-hour open-world single-player campaign.

Homefront: The Revolution will launch on May 17 in North American & May 20, 2016 in all other territories for PC, PlayStation 4 and Xbox One. 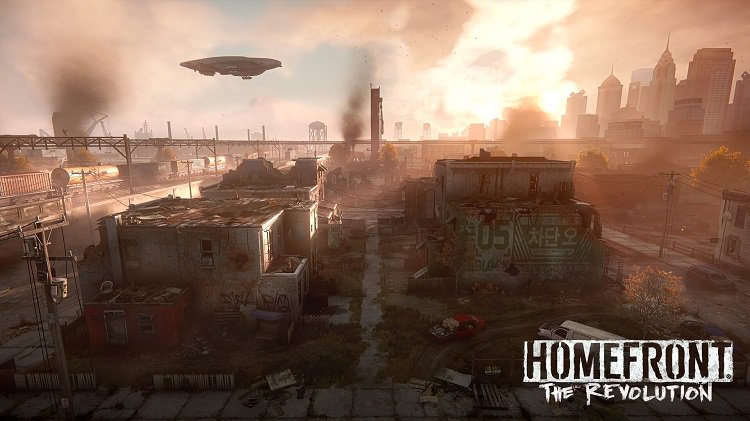 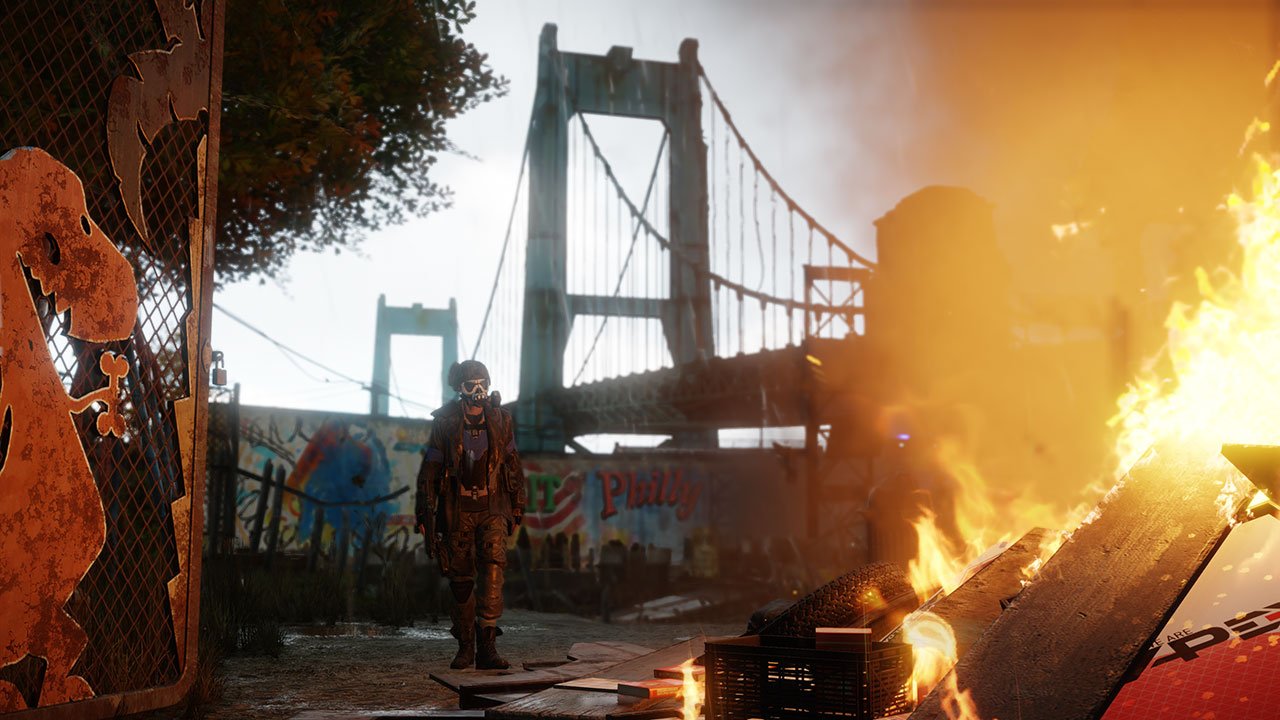 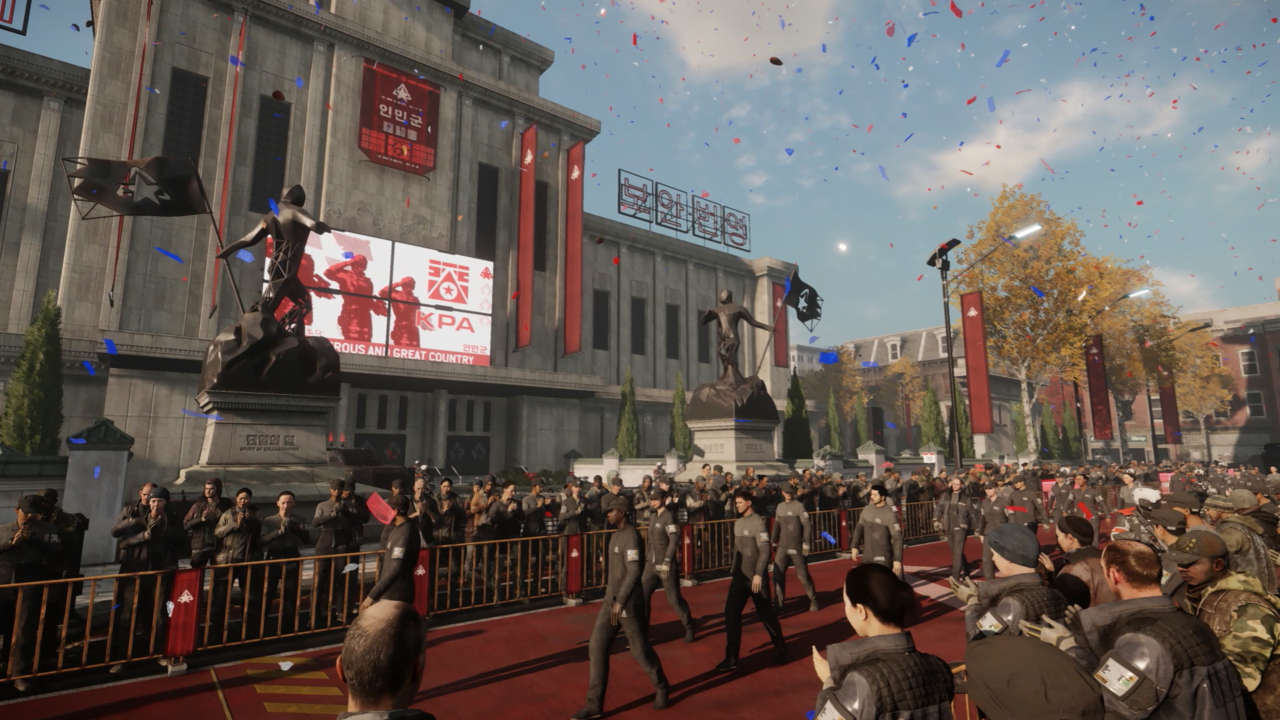