The Fast & Furious spin-off features Dwayne Johnson as Luke Hobbs, Jason Statham as Deckard Shaw along with Idris Elba as Brixton, witness the action after the jump:

Synopsis:
“Two years after the events of The Fate of the Furious, federal agent Luke Hobbs and former-British military turned mercenary Deckard Shaw must join forces in order to stop a new threat emerging from the cyber-genetically enhanced international terrorist known as Brixton.”

Directed by David Leitch and written by Chris Morgan.

Fast & Furious Presents: Hobbs & Shaw Trailer is scheduled to be released on August 2, 2019. 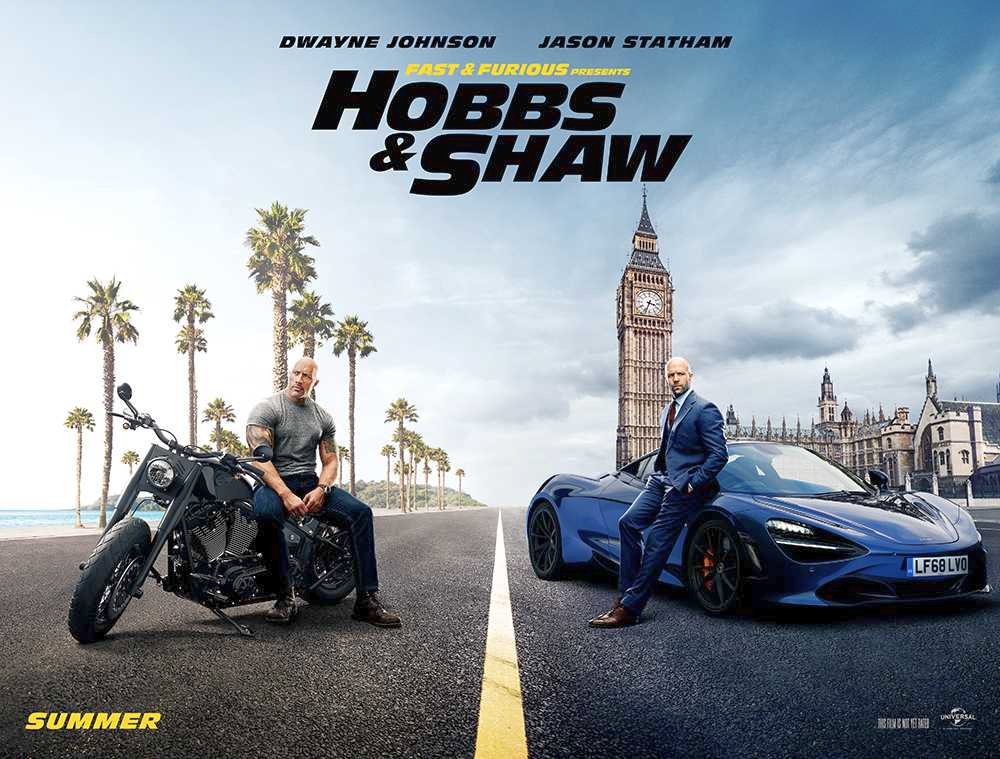 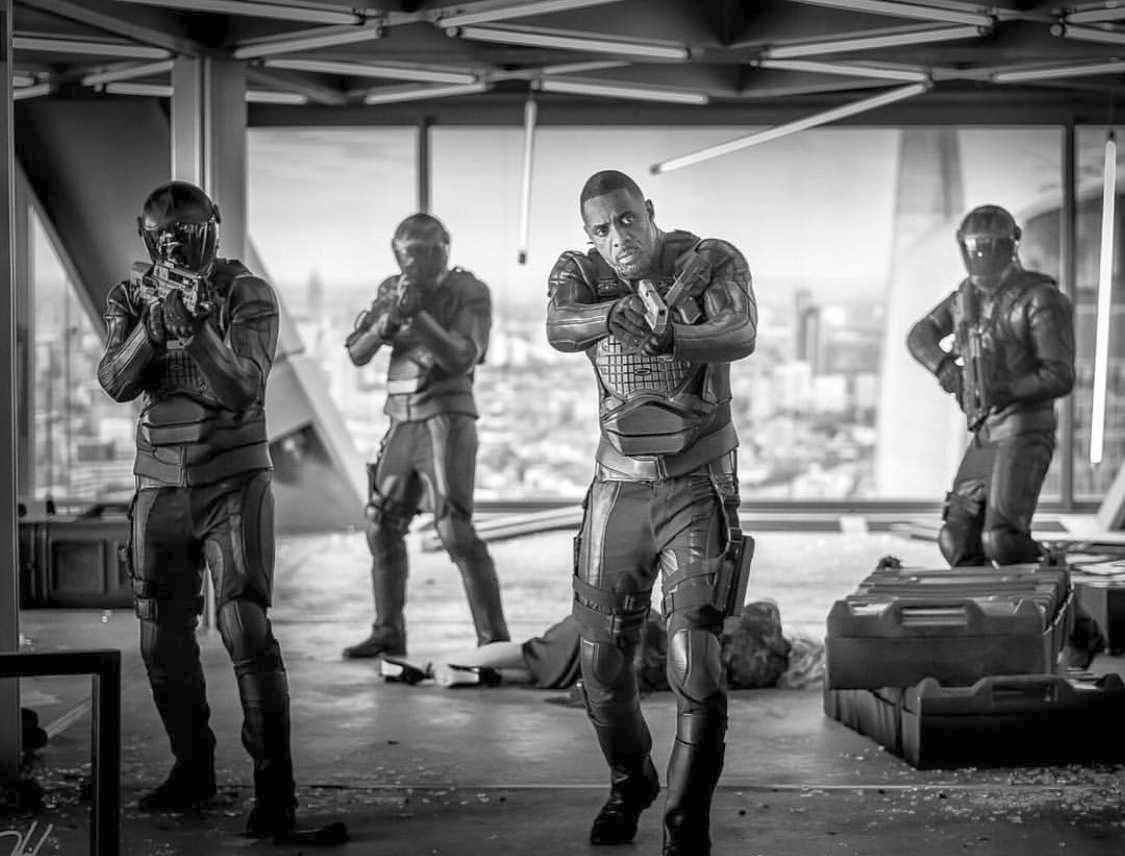 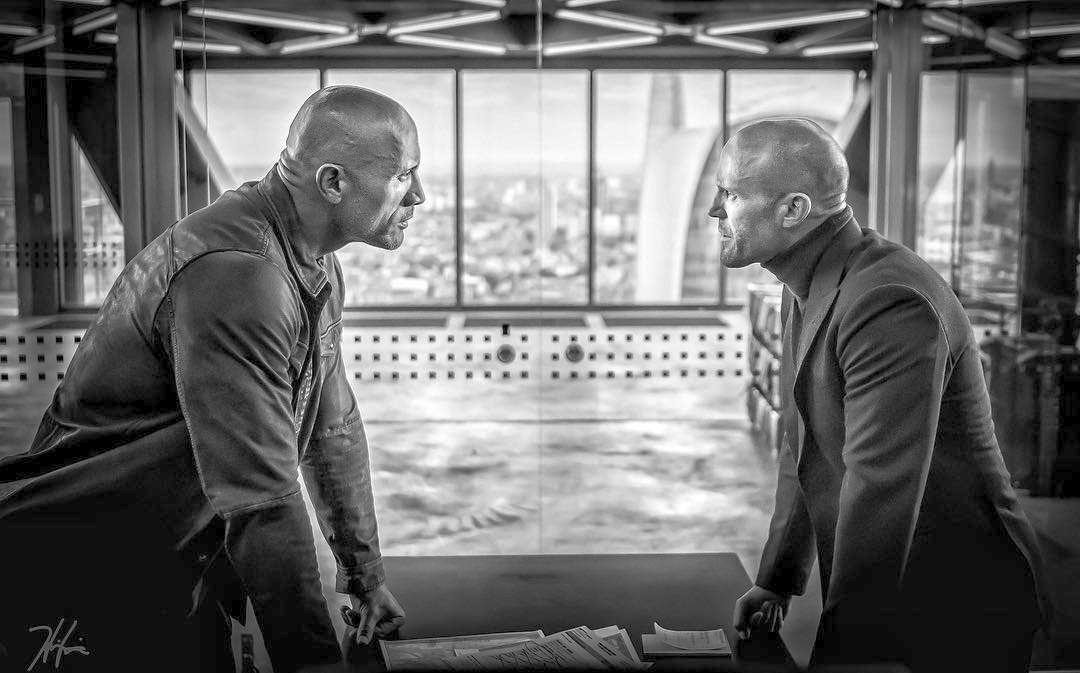 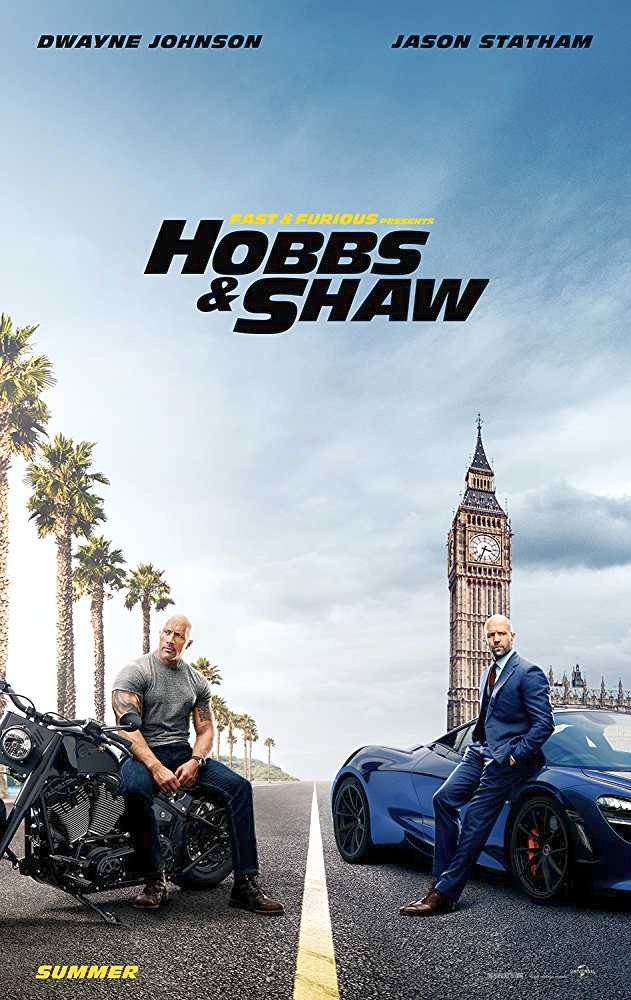