It is a sequel to the 2017 film, The Hitman’s Bodyguard and it sees the return of Ryan Reynolds, Samuel L. Jackson, Salma Hayek, and Richard E. Grant. Additionally Frank Grillo, Tom Hopper, Antonio Banderas, and Morgan Freeman join the series.

As Bryce is driven over the edge by his two most dangerous protectees, the trio get in over their heads in a global plot and soon find that they are all that stand between Europe and a vengeful and powerful madman (Antonio Banderas).

Joining in the fun and deadly mayhem is Morgan Freeman as…well, you’ll have to see.”

Hitman’s Wife’s Bodyguard was originally scheduled for an August 28, 2020 release, but was pushed back due to the COVID-19 pandemic. It will arrive on June 16, 2021. 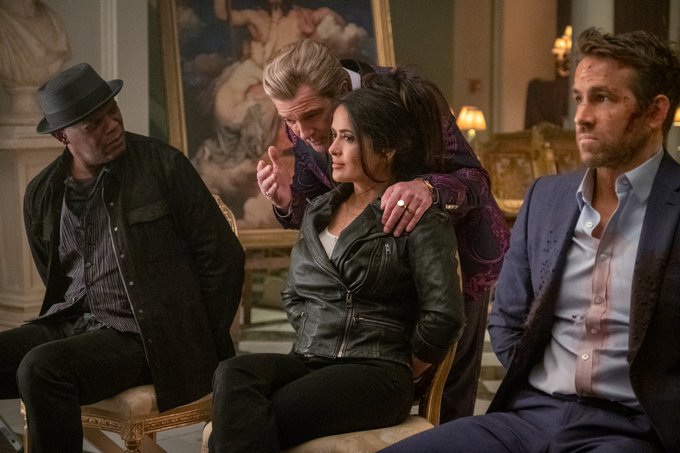 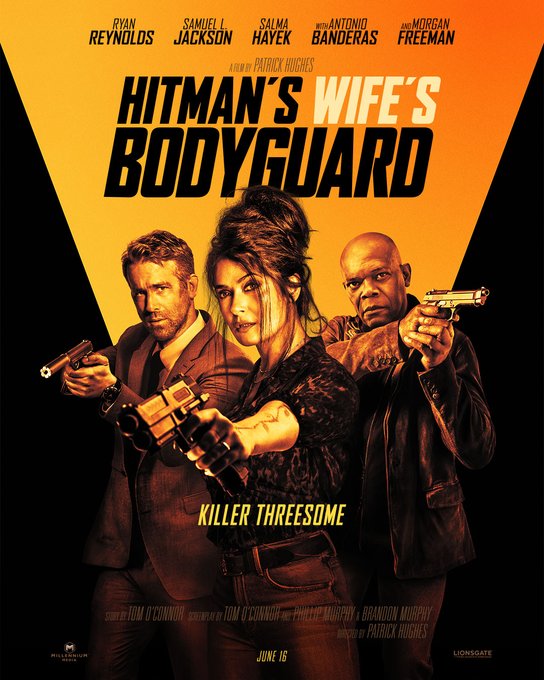