Hideo Kojima is busy working on a new game and he finally talks about the game and the studio along with Kojima Productions’ artist Yoji Shinkawa.

Here’s the Famitsu interview (via Hachima): 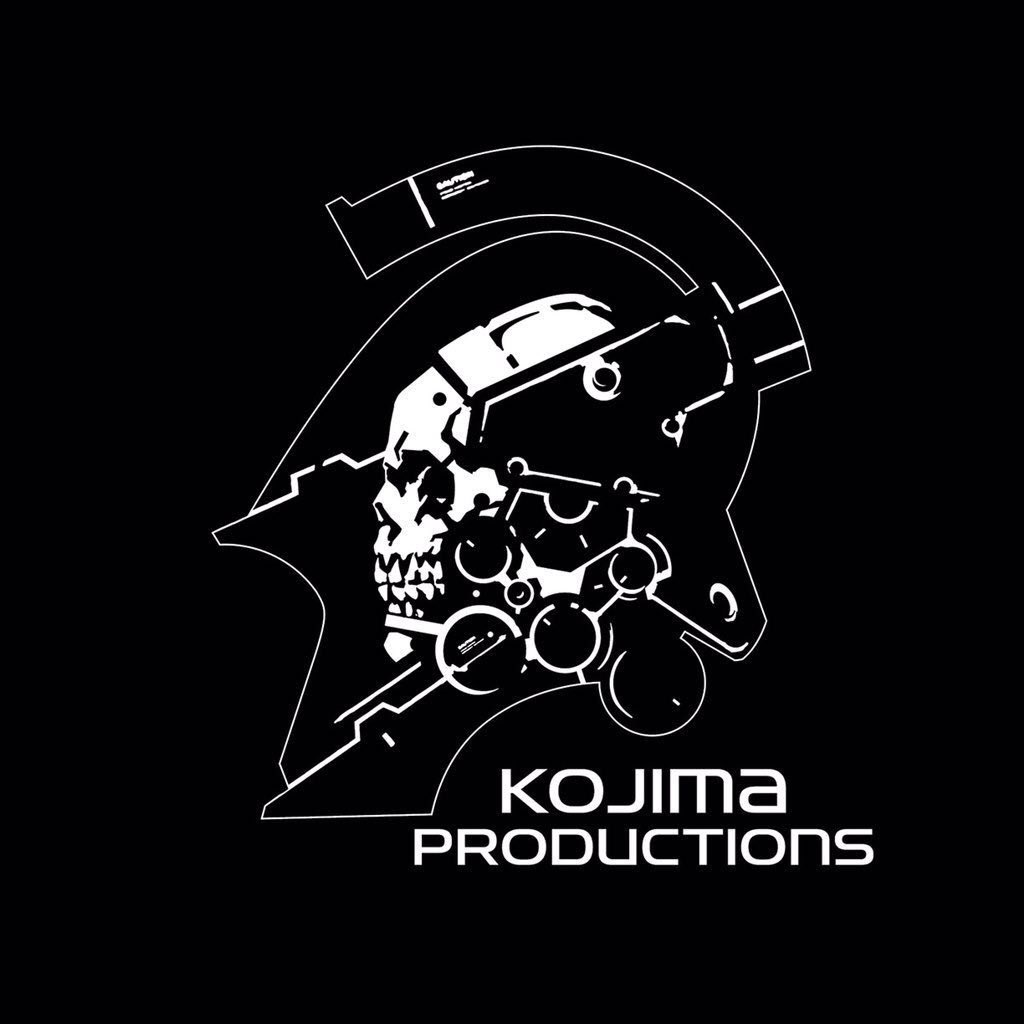 Did you not want to take a break after leaving Konami?

Kojima: “I wanted to take some time off, but if I did that my life’s tempo would go out of wack and no one would forgive me. I’ll need about a year to warm up. We’re currently in the temporary office and have made only the logo and web page.”

Kojima: “I can’t say anything yet, but there is a secret to the logo. It has a very cool body, and we even have plans to turn it into a figure.”

Why Kojima Productions is making its first title with Sony…

Kojima: “Offers came in from all over the world, but these places use a Hollywood system, and I don’t like doing detailed presentations. From there, I wondered who would put their faith in me with just a rough concept, and SIE was who I was looking for. We get quite a lot of freedom and they’re really easy to work with.”

Regarding the new game…

Kojima: “It’s an amazing game. We’re thinking about everything all at once, including the plot, characters, and game systems. Since certain parts are fairly new, we cannot help but experiment.

“While not to say that it’s open-world, users who enjoy today’s AAA games (The Division and Uncharted, etc.) will be able to easily enjoy it. When it is announced, you might think ‘that’s not that outstanding,’ but you’ll understand when you see it and play it. The genre is action.”

Kojima: “I want to make something with VR, but right now we don’t have anyone. I think VR holds the key to game development.”

Shinkawa: “VR gave me a feeling that was close to playing Famicom around the time I was a kid. I absolutely believe that a new world is being born.”

Hideo Kojima signed a deal with Sony in 2015 to develop a game for PlayStation 4 & PC after his employment contract with Konami expired.