Check out Hello Neighbor 2 announcement trailer after the jump!

The game takes place directly after the events of the original, players will explore the open world of Raven Brooks and search for the missing Mr. Peterson (the Neighbor), while being stalked by a creature controlled by self-learning AI.

Play as Quentin, a local reporter investigating why people have started to mysteriously disappear in Raven Brooks. A string of discoveries will lead you to an abandoned house occupied by a mysterious, raven-like being.

American video game publisher, tinyBuild acquired the development team behind the first game Dynamic Pixels in July 2020 for an undisclosed amount and established a new studio Eerie Guest Studios based in Hilversum, Netherlands.

Additionally, The publisher invested US$15 million into the Hello Neighbor franchise.

Hello Neighbor 2 is being developed by Netherlands based, Eerie Guest Studios, the game will release for Xbox Series X, Xbox One, and PC sometime in 2021. 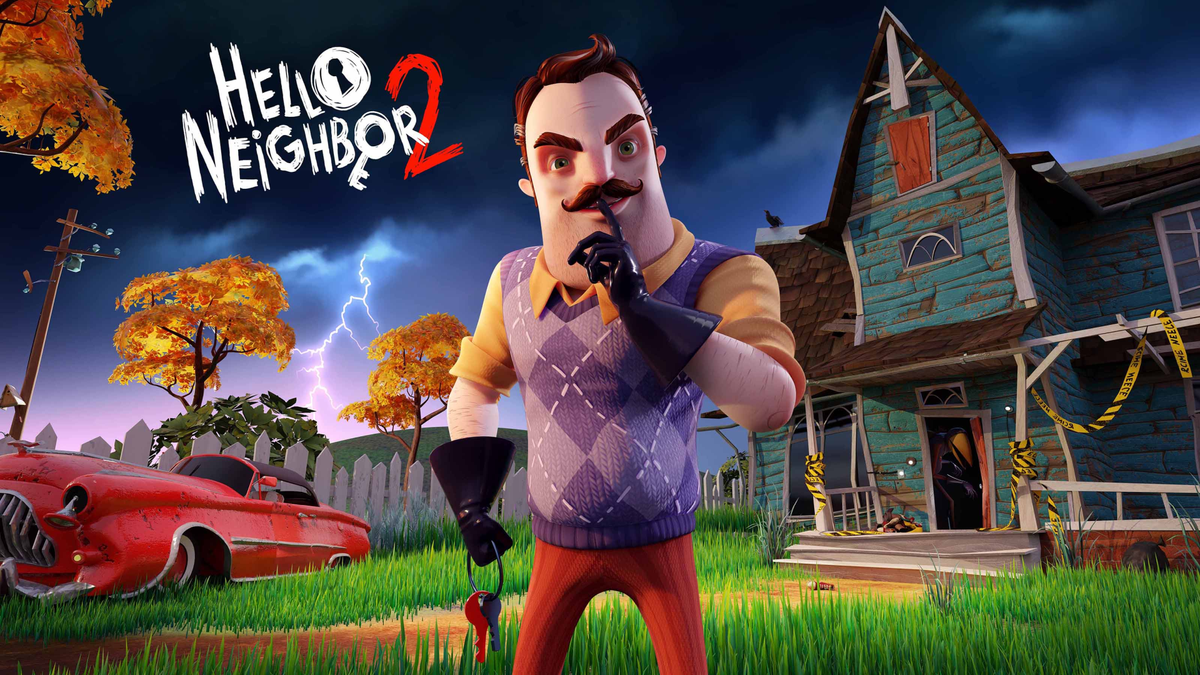 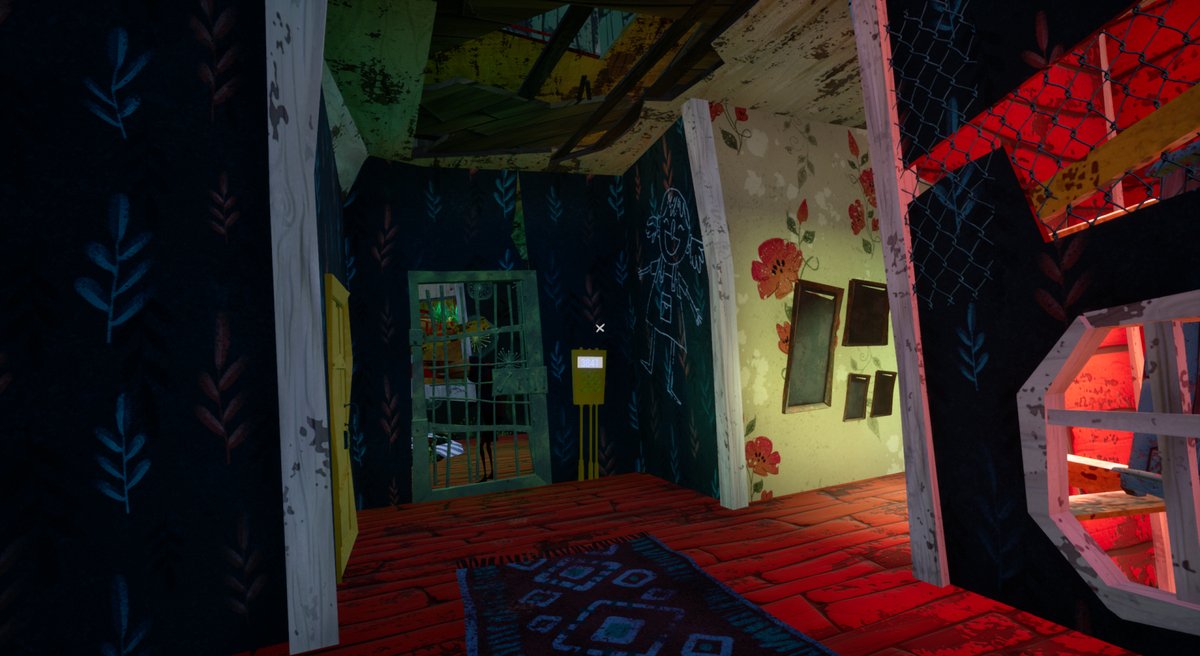