Speaking to Elle magazine, Mirren confirmed that she has joined the cast of Fast 8 and when quizzed if she is fan of cars, she replied: “Well, yes. I’ve always rather loved driving. I said, ‘I’ll be in it, but only if I’m allowed to drive if I do drive in it.’ But we’ll see. 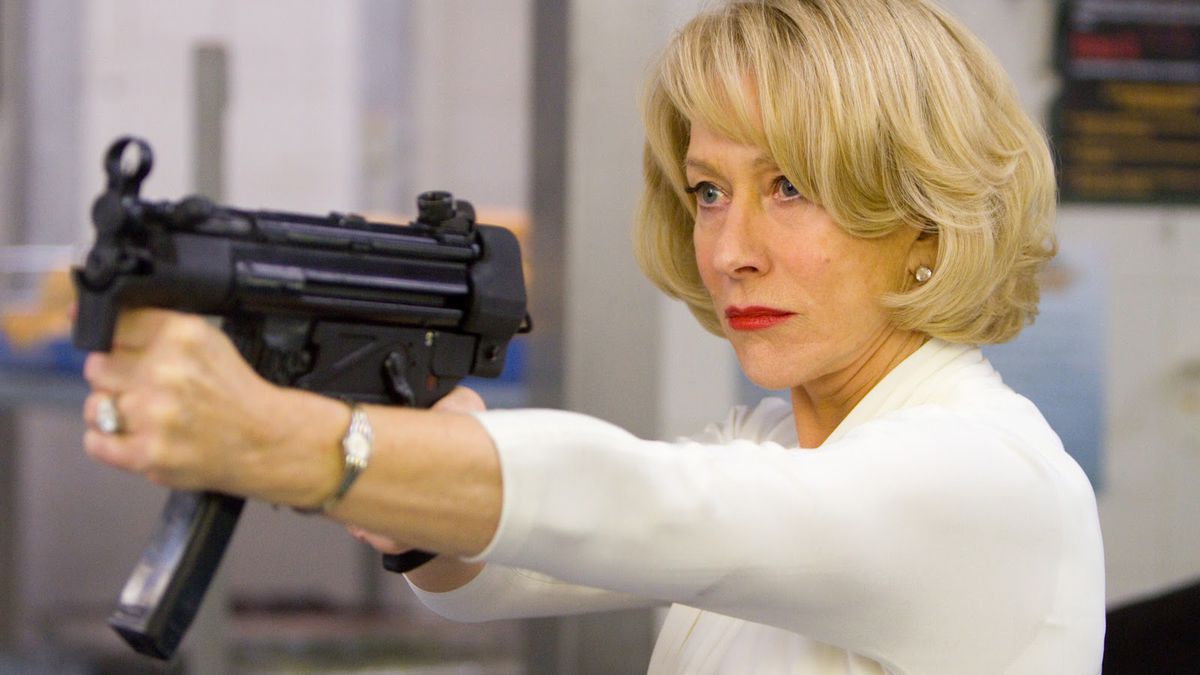 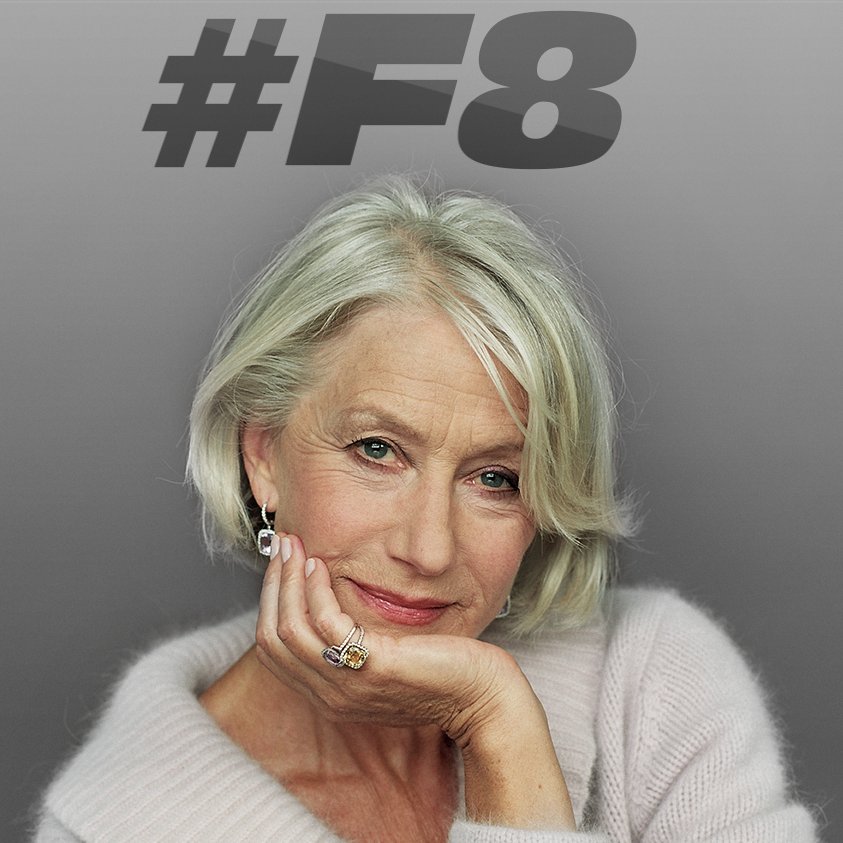 We’ll see how it transpires. Film is a wonderful thing and it can be so many different things. I don’t want to turn my back on any of the different ways movies can be. I love the movies.

I love going to the films. I like very serious films, I love foreign films, and I love big, fun movies–as long as they’re well made and they’ve got good scripts. That’s the most important thing.”

“My claim to fame is I always do my own driving — I was on Top Gear, and I did [my lap] in a very good time. I keep putting it out there, and they never ask me. I’ll be in Fast & Furious 8.

I have to say Vin Diesel is brilliant. I love Vin Diesel. He’s a great guy, smart — I love him. It’s partly because of him I’d like to be in one, but also the driving. I’d also love to do another Red-type movie, because those are such fun to do.”