In the new Hard Kill trailer Bruce Willis & Jesse Metcalfe work together to survive, witness the action in the player below!

Storyline:
“When billionaire tech CEO Donovan Chalmers (Bruce Willis) hires a team of mercenaries to protect a lethal piece of technology, security expert and team leader Derek Miller (Jesse Metcalfe) finds himself in a deadly showdown with an old enemy.

The mission becomes even higher risk when Chalmers’ daughter is kidnapped by a terrorist group who will stop at nothing to obtain the tech.

Miller and his team must race against the clock to save her and protect the fate of the human race before it’s too late.”

The action-thriller is directed by Matt Eskandari from a screenplay by Joe Russo and Chris LaMont.

Story by Clayton Haugen and Nikolai From. 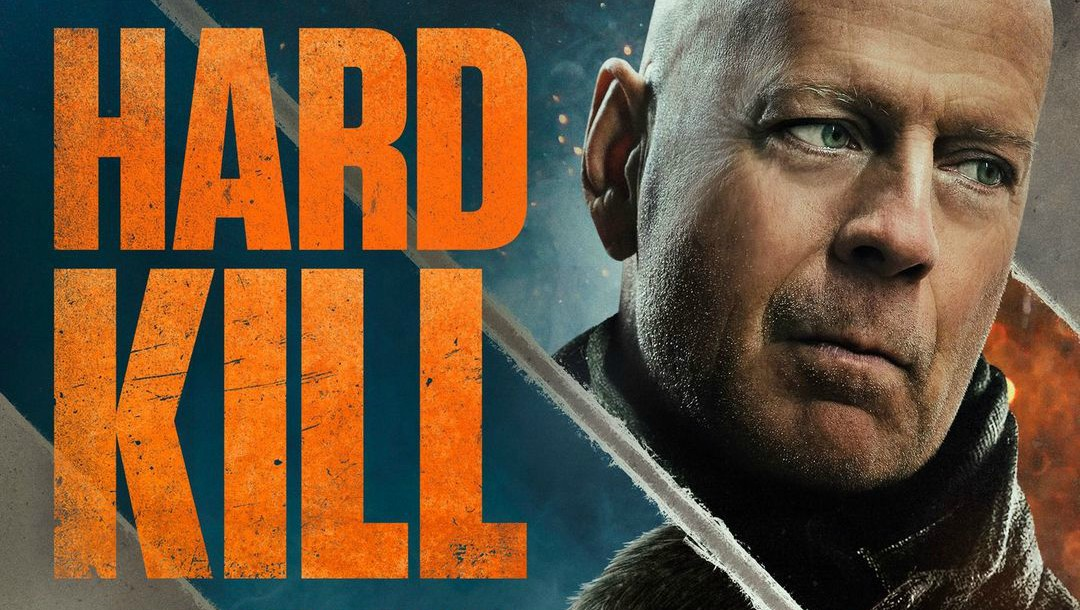 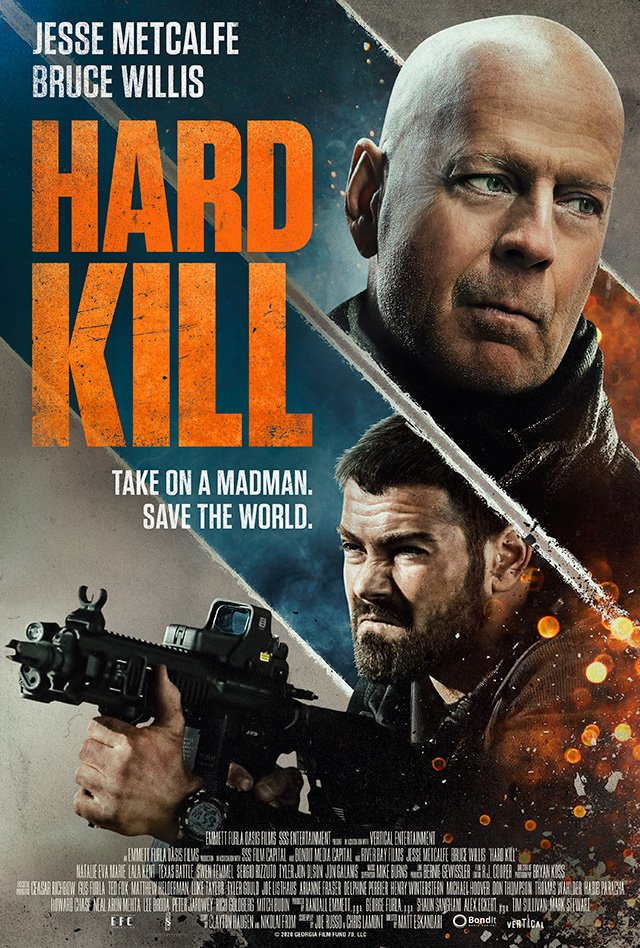