After Guillermo del Toro & Hideo Kojima’s Silent Hills was canceled, Del Toro sworn off from Video games, but looks like he might make an exception for Kojima.

During the live interview with Geoff Keighley at DICE Summit, Del Toro said that he is done the video games, “except with this man, I’ll do whatever the fuck he wants,” indicating that he’ll work with Kojima. 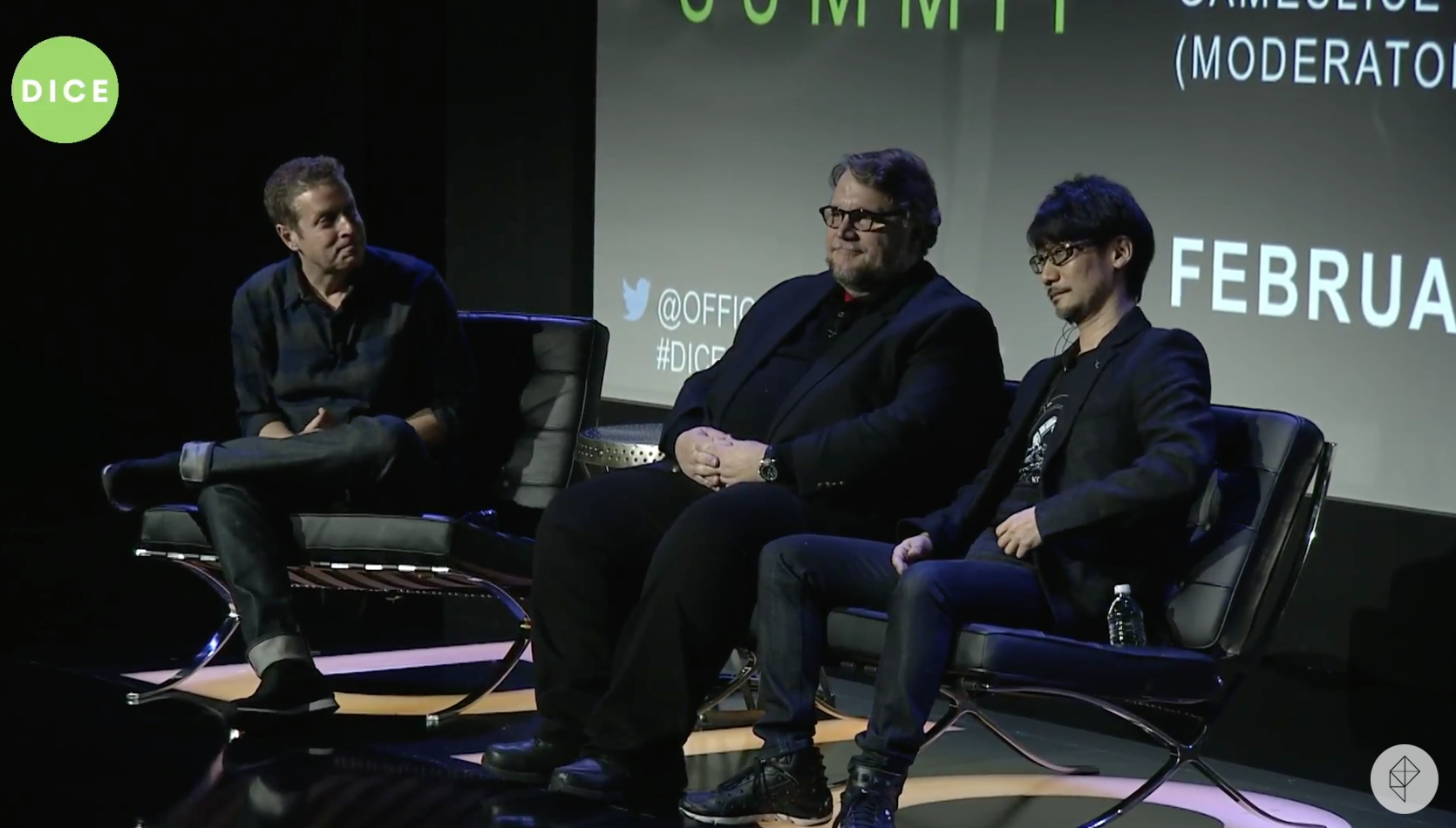 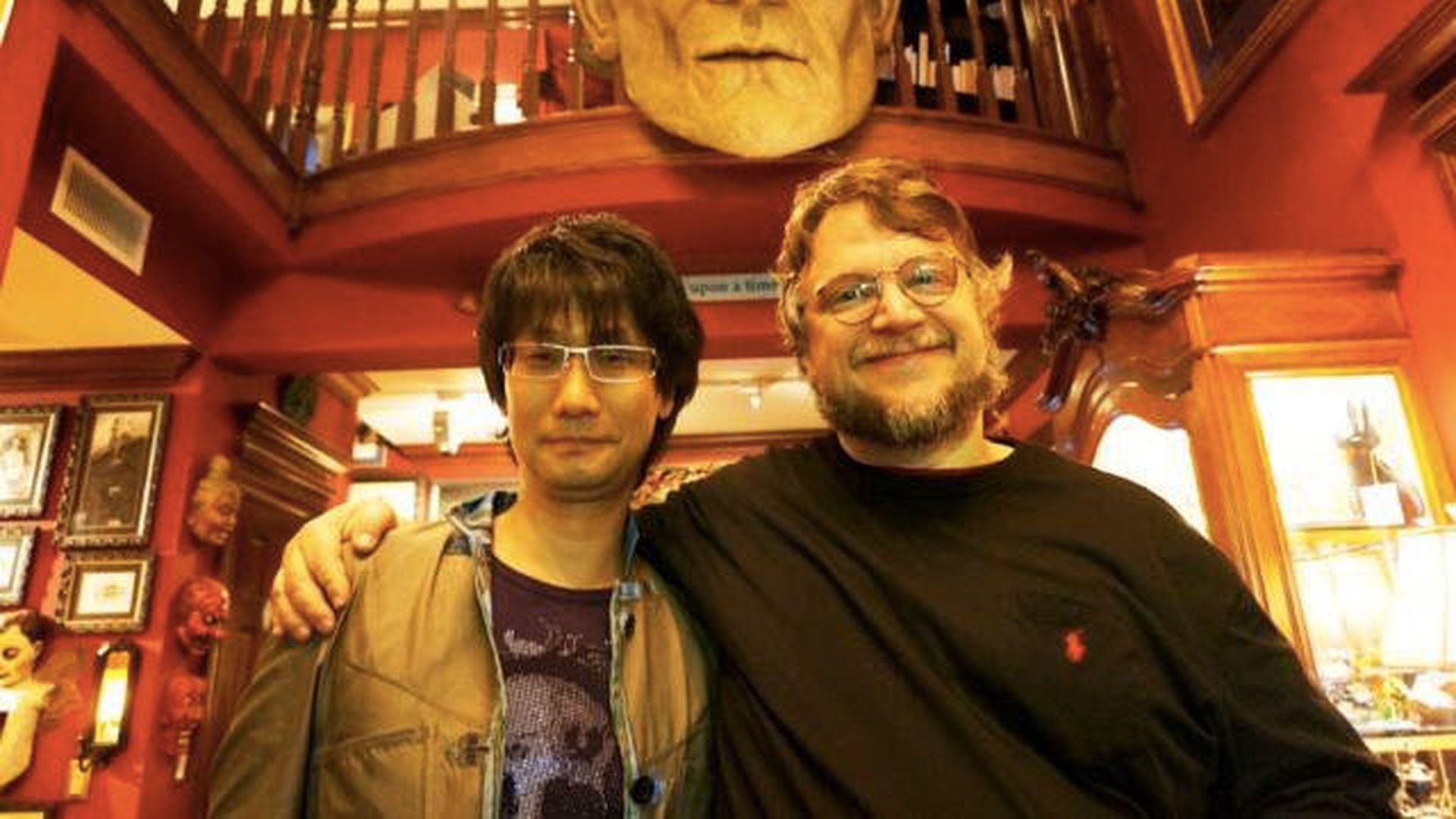 “Do you want him to do something, Kojima?” Keighley asked. “Nah,” Kojima replied.

“I feel extremely free right now. I’m trying to make a big, very edgy game with a small team. I have to do something that’s exactly what I want to do,” added Kojima.

The two are still close friends, but both didn’t reveal if they were working on Kojima’s current project. Only time will tell.

Kojima is currently working on a PS4 and PC title under his independent studio, Kojima Productions with Sony.