Guardians of the Galaxy: The Telltale Series Ep1: Tangled Up in Blue Trailer

Telltale Games and Marvel Entertainment revealed the launch trailer for Marvel’s Guardians of the Galaxy: The Telltale Series Episode 1 titled “Tangled Up in Blue.”

Prepare for interstellar adventure with Star-Lord and the rest of the crew in this sneak peek for Episode One: Tangled Up in Blue.

Marvel’s Guardians of the Galaxy: The Telltale Series is a brand new story of the universe’s unlikeliest heroes: Star-Lord, Gamora, Drax, Rocket, and Groot. In the wake of an epic battle, the Guardians discover an artifact of unspeakable power.

Each of them has a reason to desire this relic, as does a ruthless enemy who is the last of her kind, and who will stop at nothing to tear it from their hands.

From Earth to the Milano to Knowhere and beyond, and set to the beat of awesome music, you wear the rocket-powered boots of Star-Lord in an original Guardians adventure, where your decisions and actions drive the story you experience.

The series will feature a star-studded cast of voice talent, including Scott Porter (Friday Night Lights, The Walking Dead: The Telltale Series) as Star-Lord, Emily O’Brien (The Young and the Restless, Middle Earth: Shadow of Mordor) as Gamora, Nolan North (the Uncharted series, Pretty Little Liars) as Rocket, Brandon Paul Eells (Watch Dogs) as Drax, and Adam Harrington (The Wolf Among Us, League of Legends) as Groot.

Guardians of the Galaxy: The Telltale Series is set to premiere the first of five episodes on April 18, 2017 for $4.99USD or equivalent on PlayStation 4, Xbox One, PC, and Mac, as well as available to download on the App Store and Google Play.

It will include Episode One: Tangled Up in Blue, and will grant access to the subsequent four episodes as they become available for download via online updates as they are released in 2017, additional platforms for release are yet to be announced. 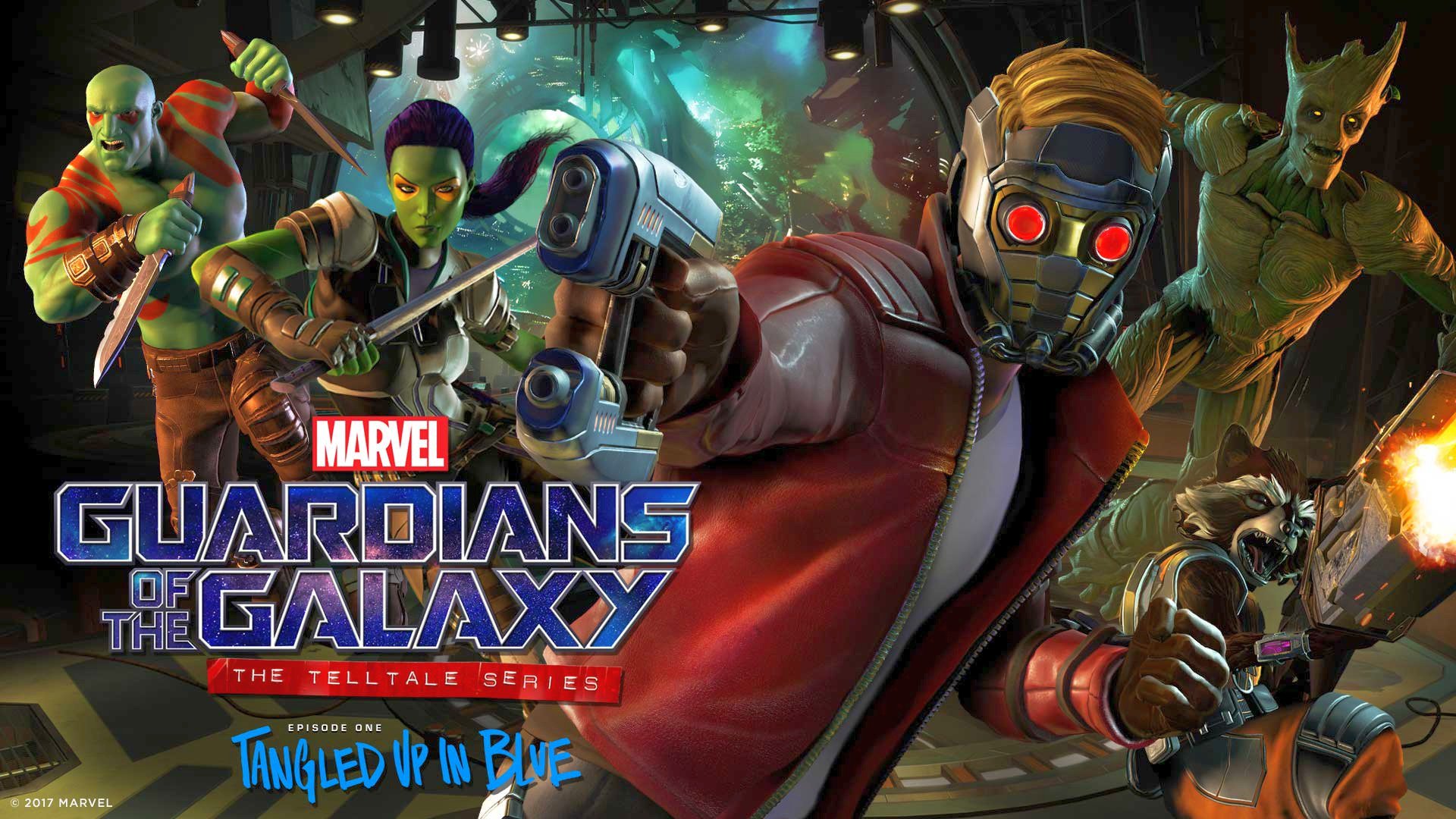 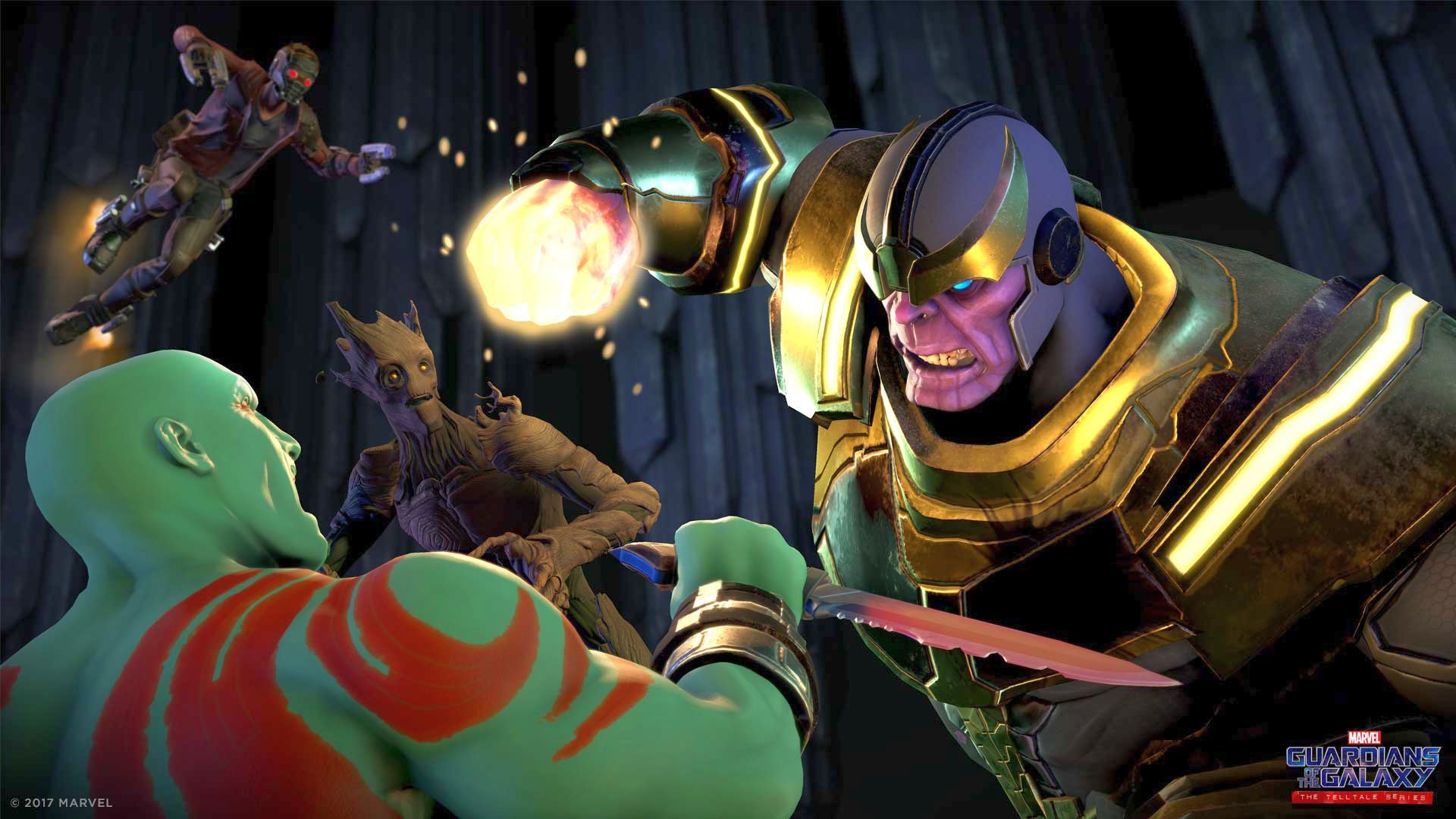 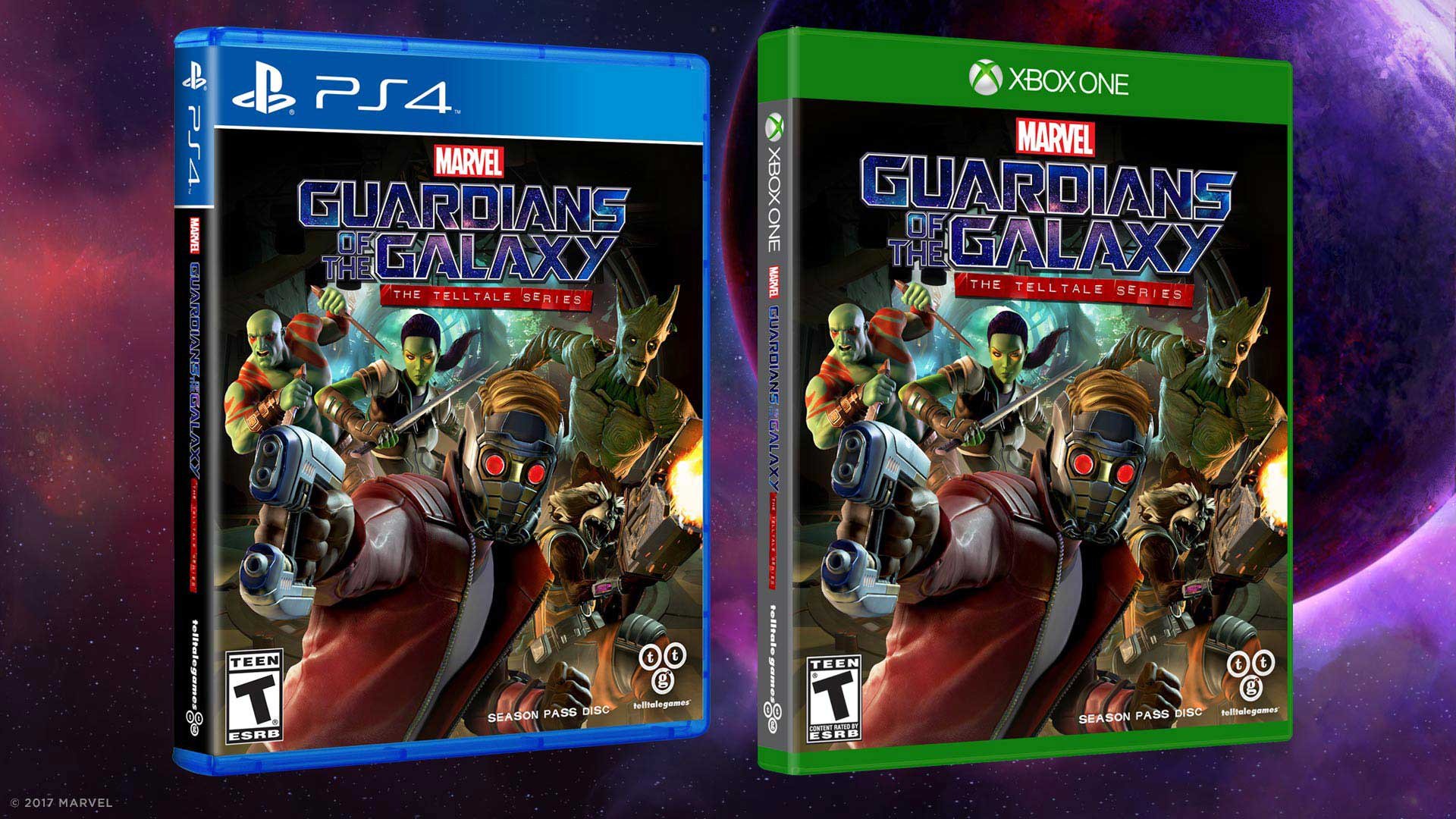