The Terrifying Gretel And Hansel Trailer Has Arrived

The film is based on the German folklore tale Hänsel and Gretel by the Brothers Grimm.

Premise:
“The story is described as being set a long time ago in a distant fairy tale countryside and focuses on a young girl (Sophia Lillis) who leads her little brother (Sam Leakey) into a dark wood in desperate search of food and work, only to stumble upon a nexus of terrifying evil.”

Principal photography on the film began on November 9, 2018, in Dublin, Ireland, and wrapped in December 2018.

Directed by Oz Perkins, and wrote the screenplay with Rob Hayes.

Gretel And Hansel is scheduled to be released on January 31, 2020. 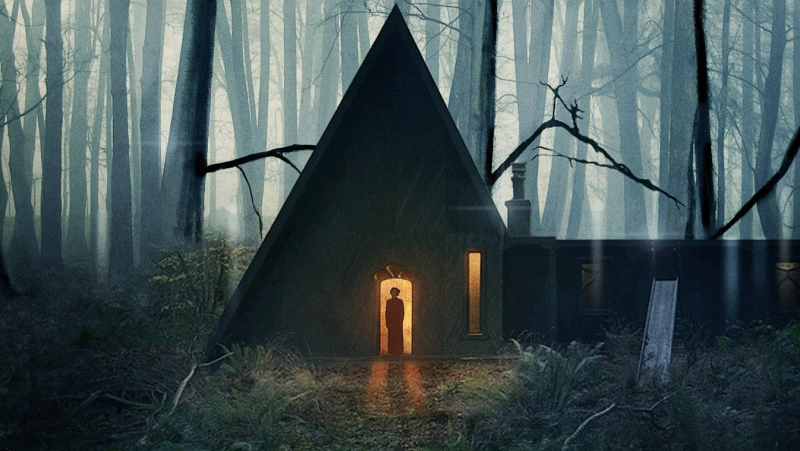