“Introducing an original story set in DC’s Batman Universe, Gotham Knights offers a dynamic and interactive Gotham City where an exploding criminal element has swept through the streets.

With the Belfry as their base of operations, this new era of heroes will solve mysteries that connect the darkest chapters in the city’s history and must defeat notorious villains in epic confrontations.

Players must save Gotham from a descent into chaos and reinvent themselves into their own version of the Dark Knight.”

Check out the first Gotham Knights gameplay walkthrough followed by the trailer in the player below!

“With Gotham Knights, the team at Warner Bros. Games Montreal is bringing the Batman Family of characters to life in a unique way to delight both fans and new players,” said Warner Bros. Interactive Entertainment president David Haddad in a press release.

“As we embark on a new era of interactive storytelling, our development team has been diligently working to create a new, in-depth experience within DC’s Batman Universe.”

Creative director Patrick Redding adds, “The team is thrilled to announce Gotham Knights and share our work in bringing a different story of the DC Super Heroes to the forefront.

We’re looking forward to fans playing and enjoying a lot of action as this new guard of strong DC Super Heroes in Batgirl, Nightwing, Red Hood, and Robin, while solving an original mystery set against a living, breathing Gotham City.”

Overview:
Gotham Knights features the Batman Family as players step into the roles of Batgirl, Nightwing, Red Hood and Robin, “a new guard of trained DC Super Heroes who must rise up as the protectors of Gotham City in the wake of Batman’s death.

An expansive, criminal underworld has swept through the streets of Gotham, and it is now up to these new heroes to protect the city, bring hope to its citizens, discipline to its cops and fear to its criminals. Players must save Gotham from descent into chaos and reinvent themselves into their own version of the Dark Knight.

Synopsis:
“Batman is dead. A new expansive, criminal underworld has swept the streets of Gotham City. It is now up to the Batman Family; Batgirl, Nightwing, Red Hood, and Robin; to protect Gotham, bring hope to its citizens, discipline to its cops, and fear to its criminals.

From solving mysteries that connect the darkest chapters in the city’s history to defeating notorious villains in epic confrontations, you must evolve into the new Dark Knight and save the streets from descent into chaos.

Gotham Knights is an open-world, action RPG set in the most dynamic and interactive Gotham City yet. In either solo-play or with one other hero, patrol Gotham’s five distinct boroughs and drop in on criminal activity wherever you find it.

Your legacy begins now. Step into the Knight.

Gotham Knights will be available in 2021 for PlayStation 5, PlayStation 4, the Xbox One family of devices including Xbox Series X and Xbox One X and PC. 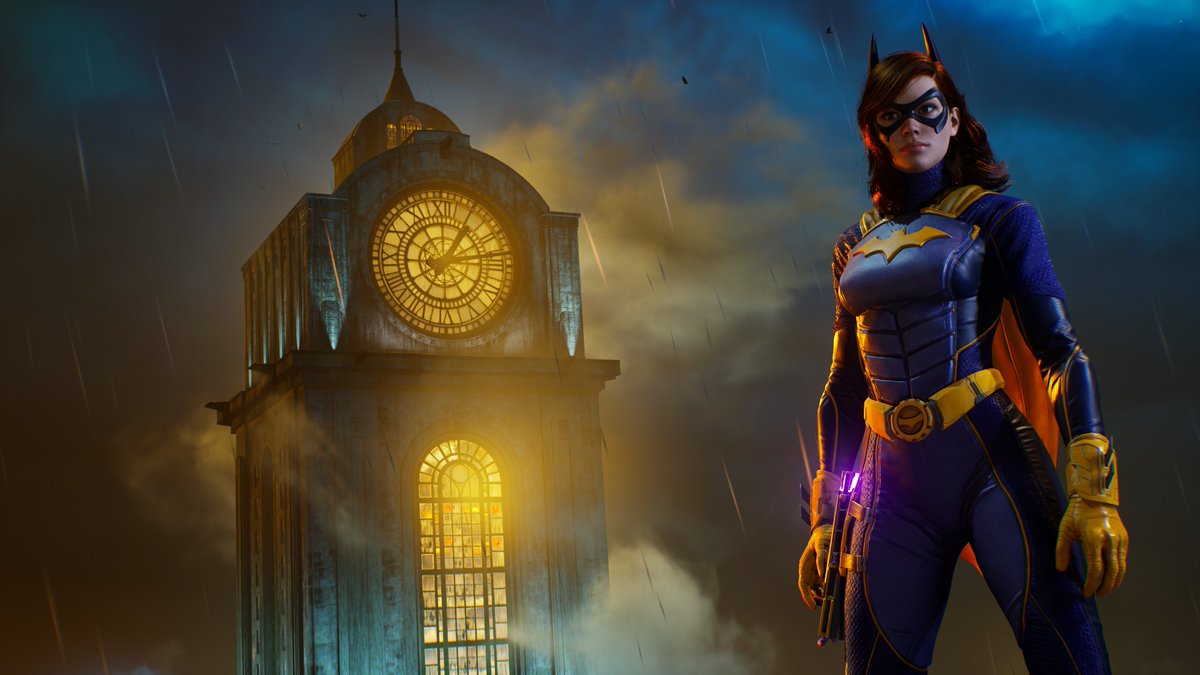 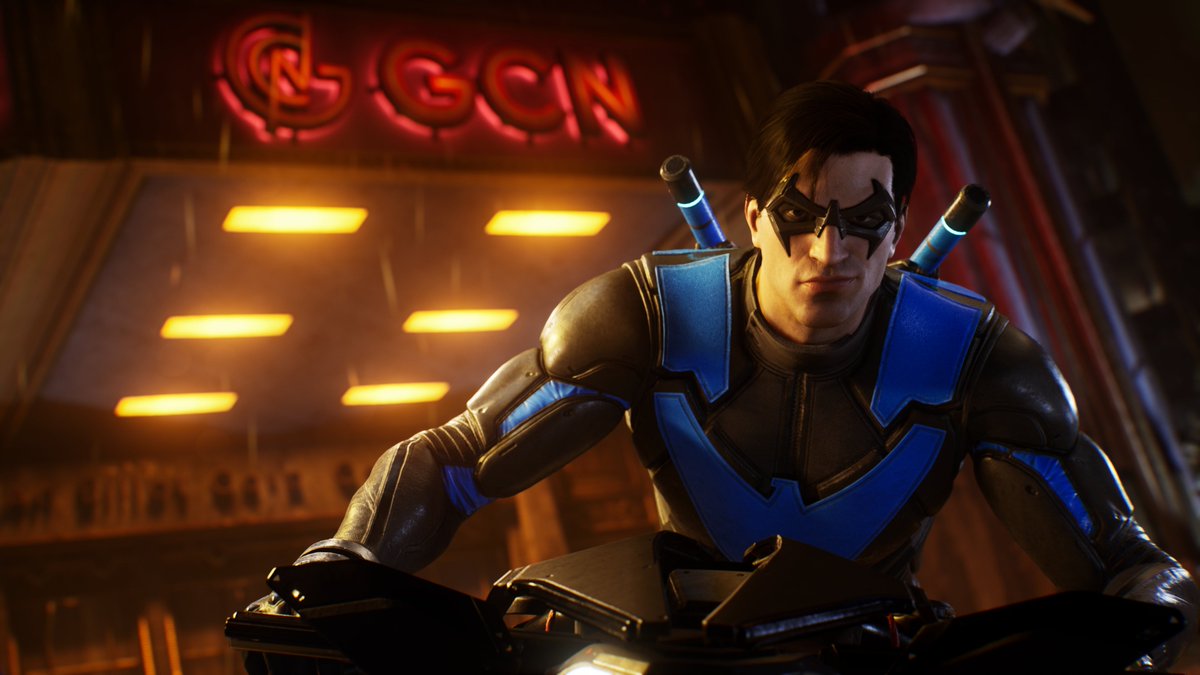 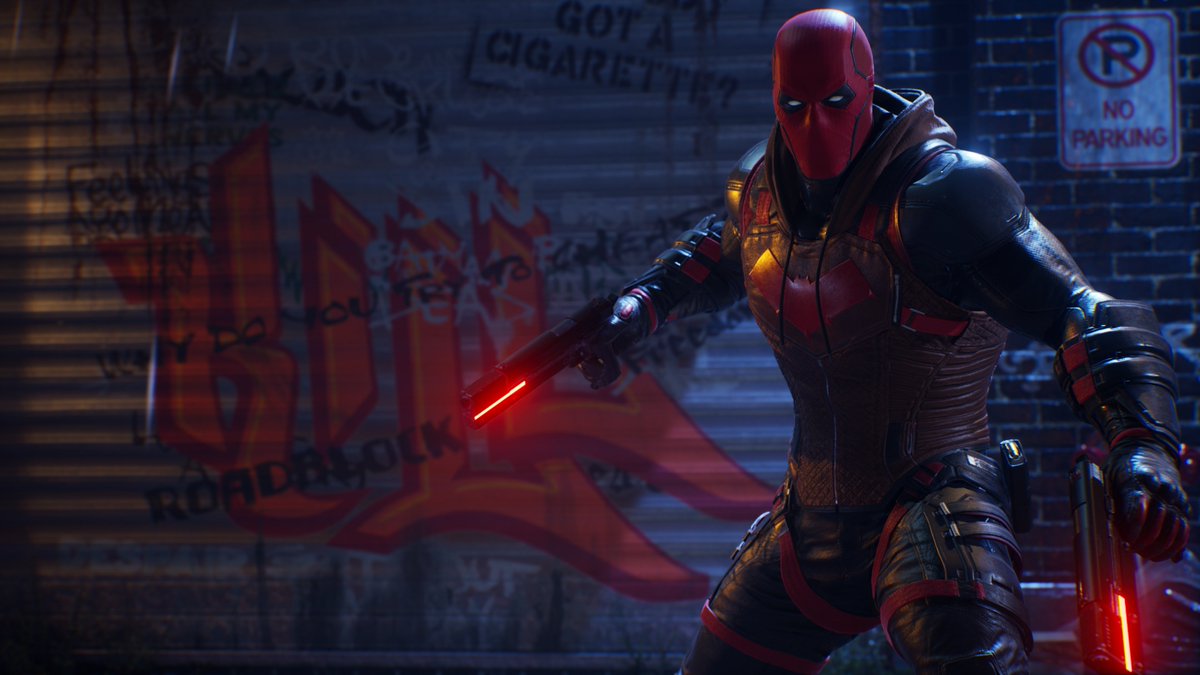 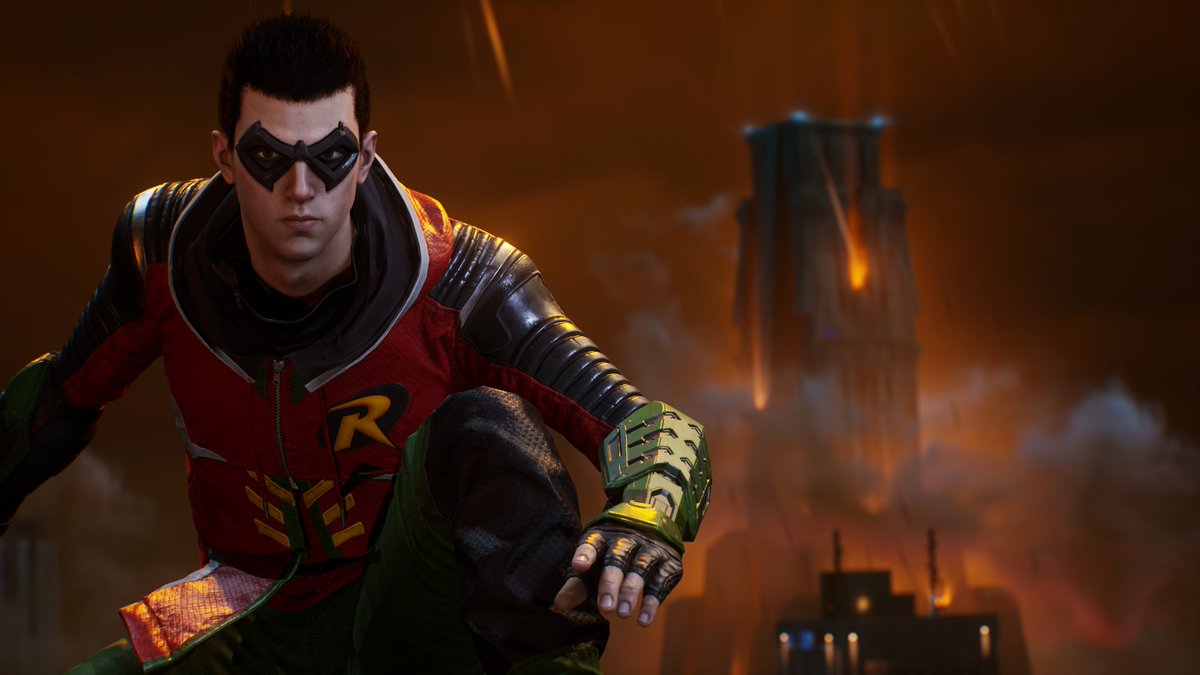