The entire crew celebrated the occasion with a special Facebook Live video from Pinewood Studios in Atlanta, Georgia.

The film began principal photography in February 2016 at Pinewood Atlanta Studios in Fayette County, Georgia, and concluded on June 16.

In the video above, James Gunn thanks the entire crew for their hardwork and confirms that they’ll be present at San Diego Comic-Con International. 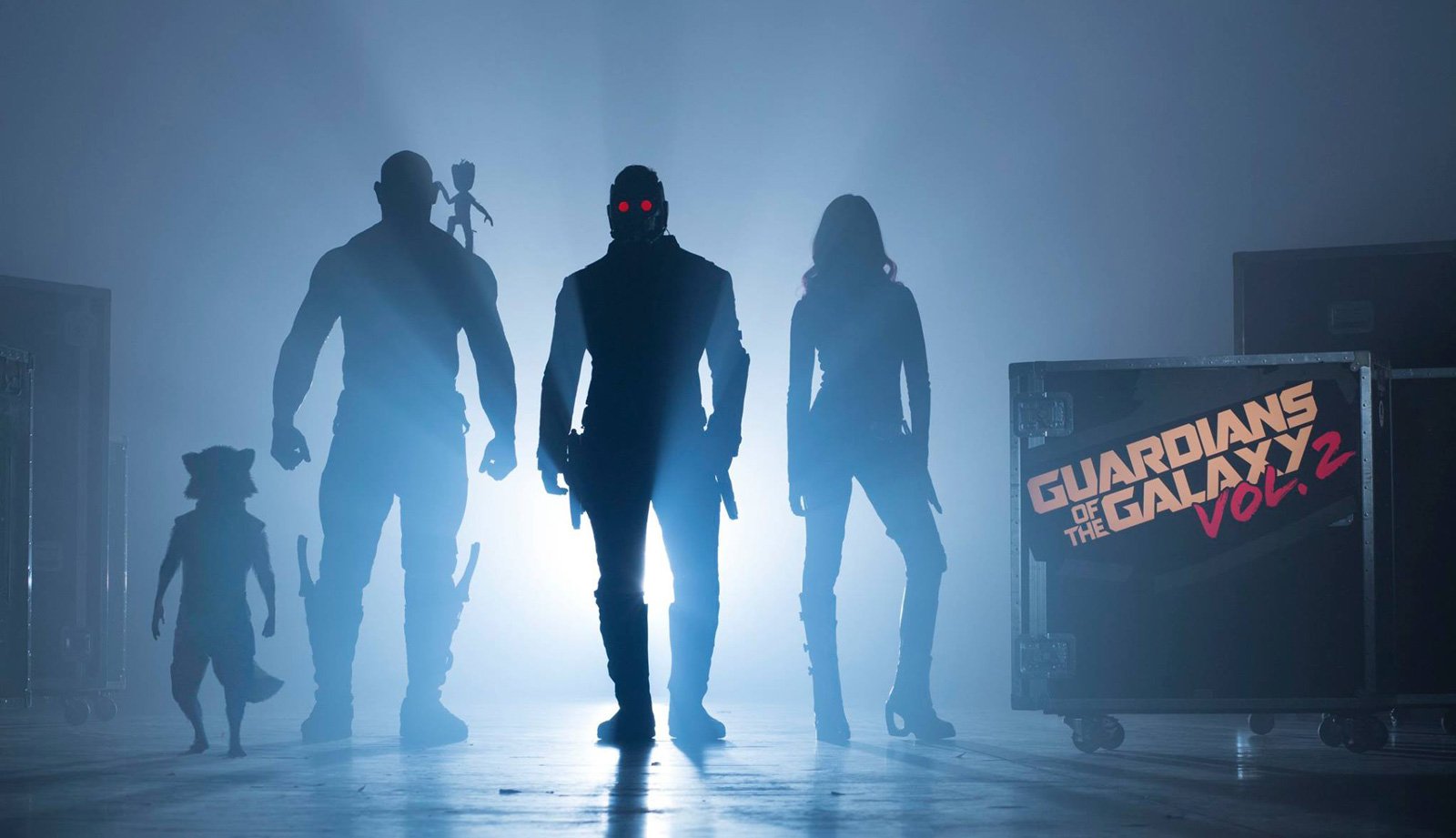