The promotional Godzilla vs. Kong poster shows off two titans squaring off, check it out after the break! 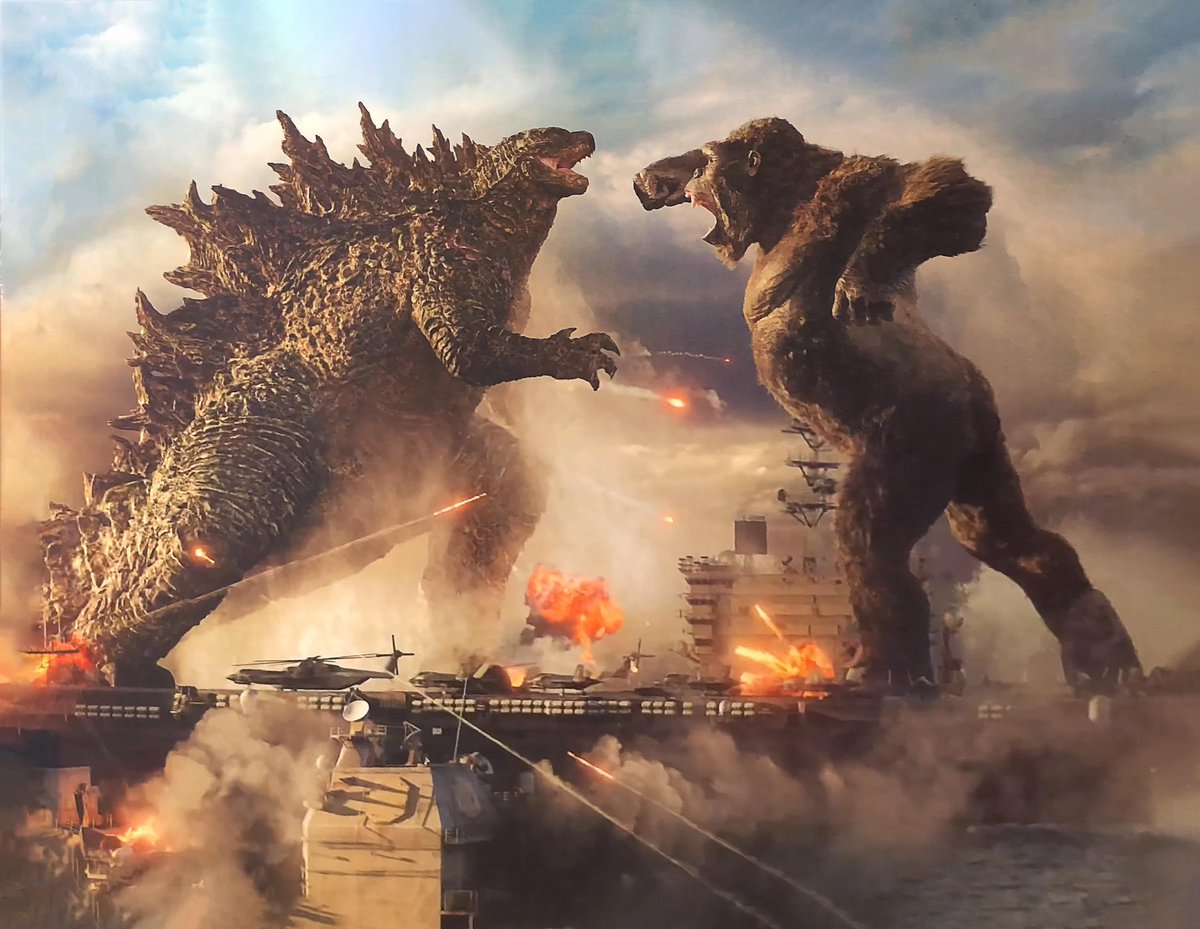 We last time saw the giant ape was in 2017’s Kong: Skull Island, Kong was just a younger and smaller version of himself at 100-foot back in 1944, now it looks like he has finally reached his final form in Godzilla vs. Kong.

Godzilla vs. Kong poster is featured on Playmates‘ upcoming line of Toys and figures, you can also check out the logo that was discovered on Playmates Toys figure packaging in the gallery below!

Premise:
“In a time when monsters walk the Earth, humanity’s fight for its future sets Godzilla and Kong on a collision course that will see the two most powerful forces of nature on the planet collide in a spectacular battle for the ages.

As Monarch embarks on a perilous mission into uncharted terrain and unearths clues to the Titans’ origins, a human conspiracy threatens to wipe the creatures, both good and bad, from the face of the earth forever.”

The film is a sequel to Godzilla: King of the Monsters and Kong: Skull Island, it is the fourth film in Legendary’s MonsterVerse, 36th film in the Godzilla franchise, 12th film in the King Kong franchise, and fourth Godzilla film to be completely produced by a Hollywood studio.

Godzilla vs. Kong is scheduled to be released on May 21, 2021, after being delayed from November 2020 release due to the COVID-19 pandemic. 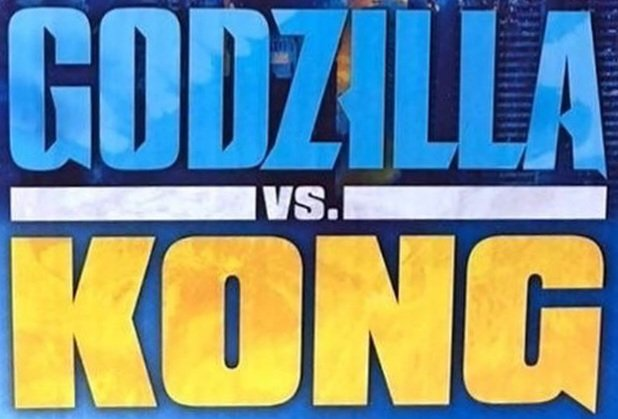