Ghost Recon: Breakpoint is the eleventh installment in the Tom Clancy’s Ghost Recon franchise and a sequel to Wildlands, check out the videos after the break followed by an overview at the game!

Somewhere in the South Pacific lies the remote Auroa Archipelago, a vast land of diverse biomes that range from lush rainforests to snowy peaks. Now, it’s home to Skell Technology, an enigmatic technology giant. Initially interested in a remote testing site for its autonomous drones, the Silicon Valley company eventually turned Auroa into its “World 2.0,” a high-tech, high-security utopia of sustainable eco-cities and robotics research.

Explore a diverse and mysterious open world ranging from barren deserts and dramatic fjords to futurist cities and arctic peaks. Featuring 11 unique biomes and home to Skell Technologies this remote Archipelago will challenge the Ghosts like never before. Use the environment to you advantage as you disappear into a jungle canopy to evade your foes or jump into a vehicle and charge into battle by air, land and sea. A seamless co-op experience means your squadmates can jump in and out at any time.

Face your deadliest enemy yet, The Wolves, former Ghosts who have betrayed their country. Led by the charismatic Colonel Cole D. Walker they have taken control of Auroa for an unknown purpose. Now in control of Auroa’s powerful drone technology The Wolves and their allies will hunt you mercilessly across Auroa.

Experience life as a Ghost, an elite US Special Operations soldier, as you fight back from behind enemy lines on the toughest mission of your career.

Use all your training and skills to infiltrate or evade your enemies as they hunt you without mercy.

Create a unique Ghost to look and play your way. With multiple classes and deep systems featuring thousands of options for both functional and cosmetic customization no two Ghosts will look and play the same. Weapons, gear, and equipment are craftable, customizable, and upgradeable using items and resources you’ll find across Auroa.

The world of Auroa can be explored either solo or along side friends with Ghost Recon’s best in class seamless jump in jump out co-op. There are no restrictions on when teammates can join you and all progression is maintained across the squad. Take on the Wolves in the main story or explore Auroa together to complete the many diverse side activities the open world has to offer. Ghost Recon: Breakpoint will also feature competitive PvP multiplayer where your squad can test their skill against other Ghosts in short high-action game modes.

In Ghost Recon: Breakpoint your unique Ghost will be your persistent character across all game modes and activities. Whether you are playing in solo, co-op, or multiplayer everything you accomplish or earn will contribute to your character’s progression. All functional and cosmetic customization carries over allowing you to play your way.

Ghost Recon Breakpoint will release on October 4 on PS4, Xbox One, and PC, 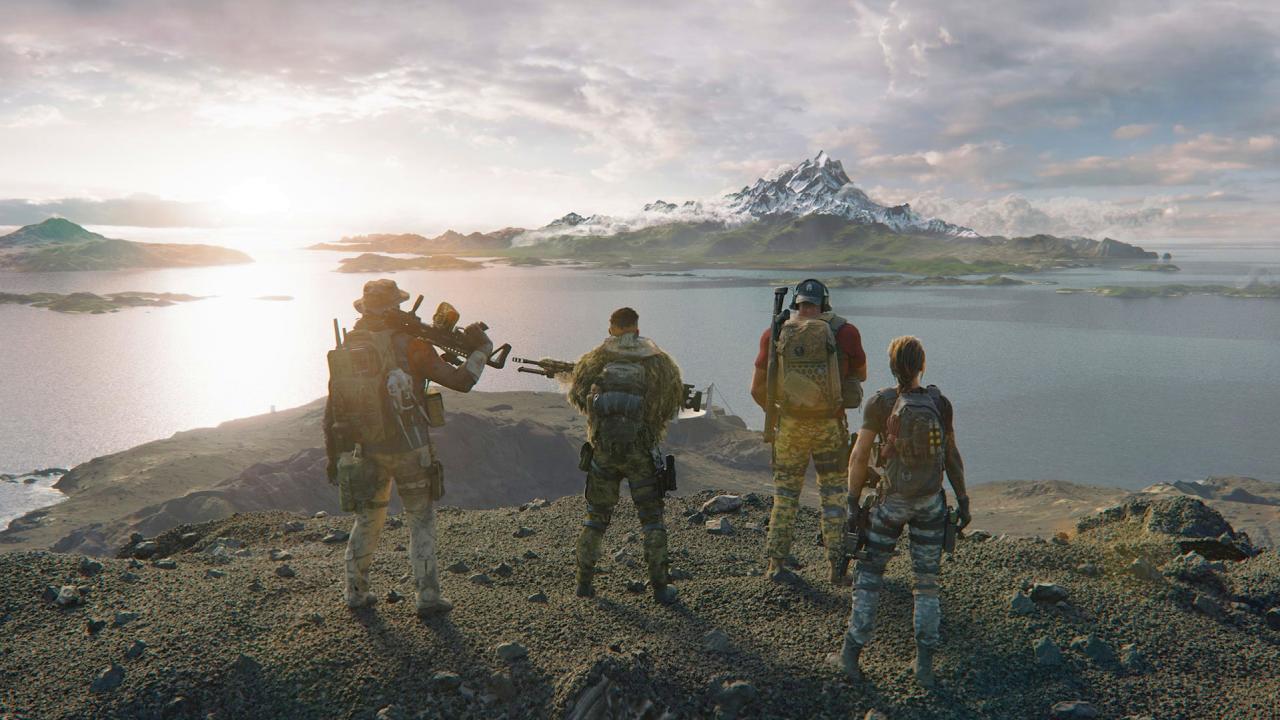 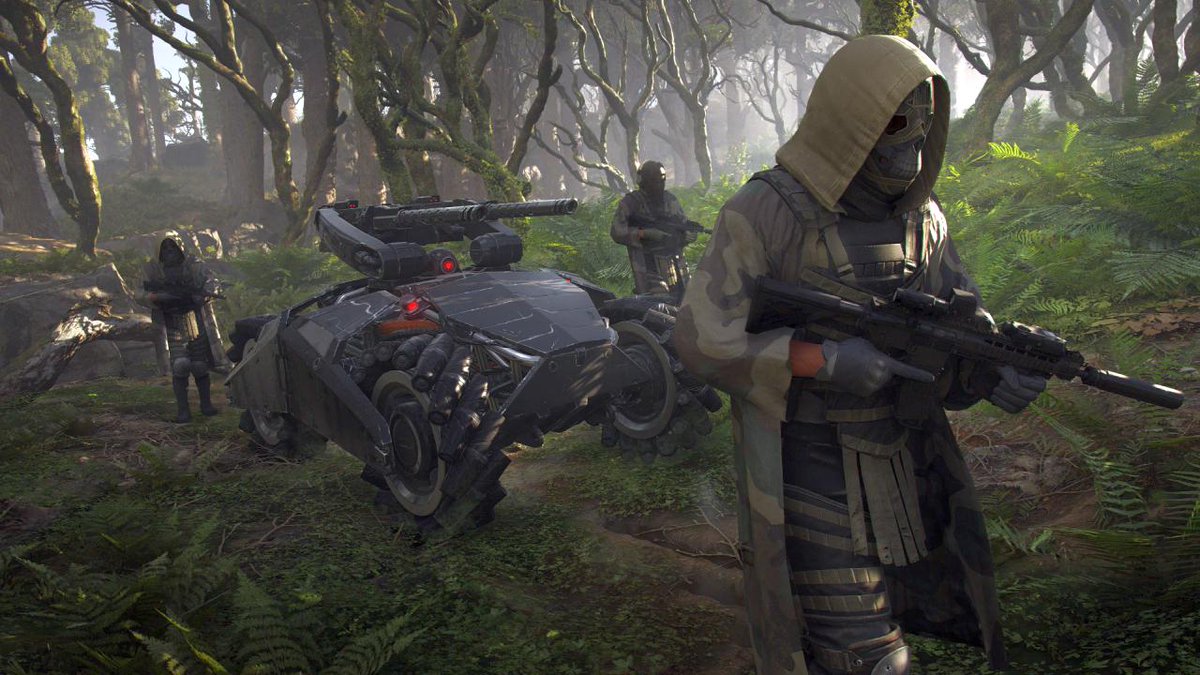 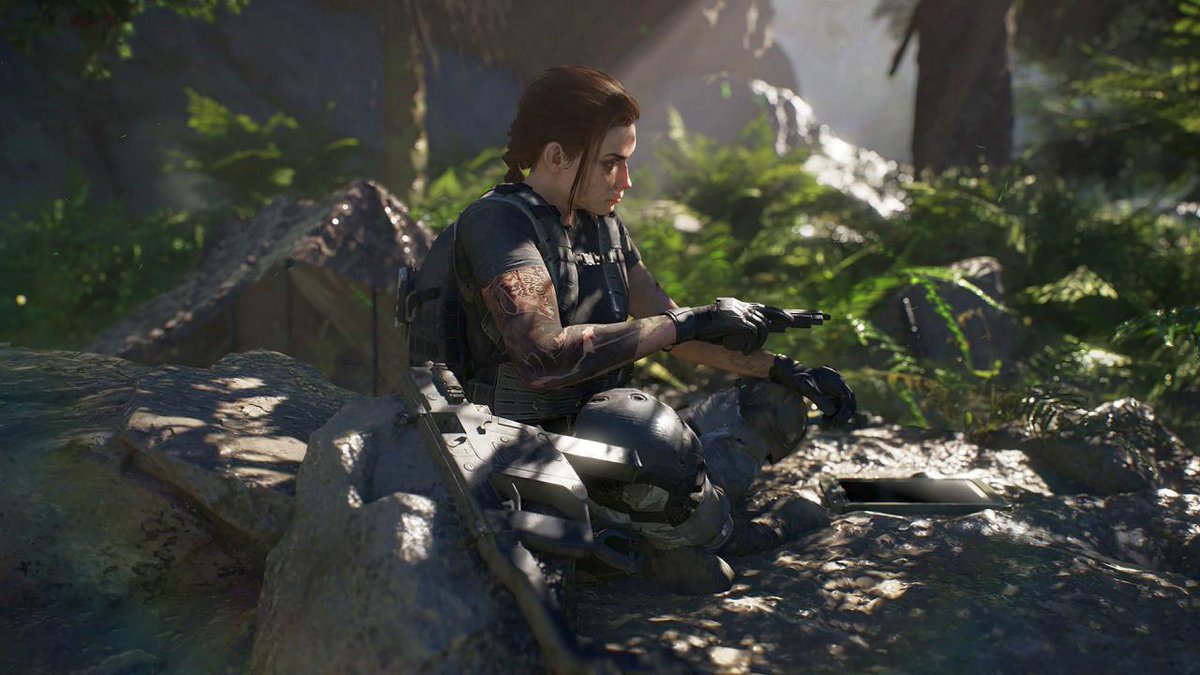 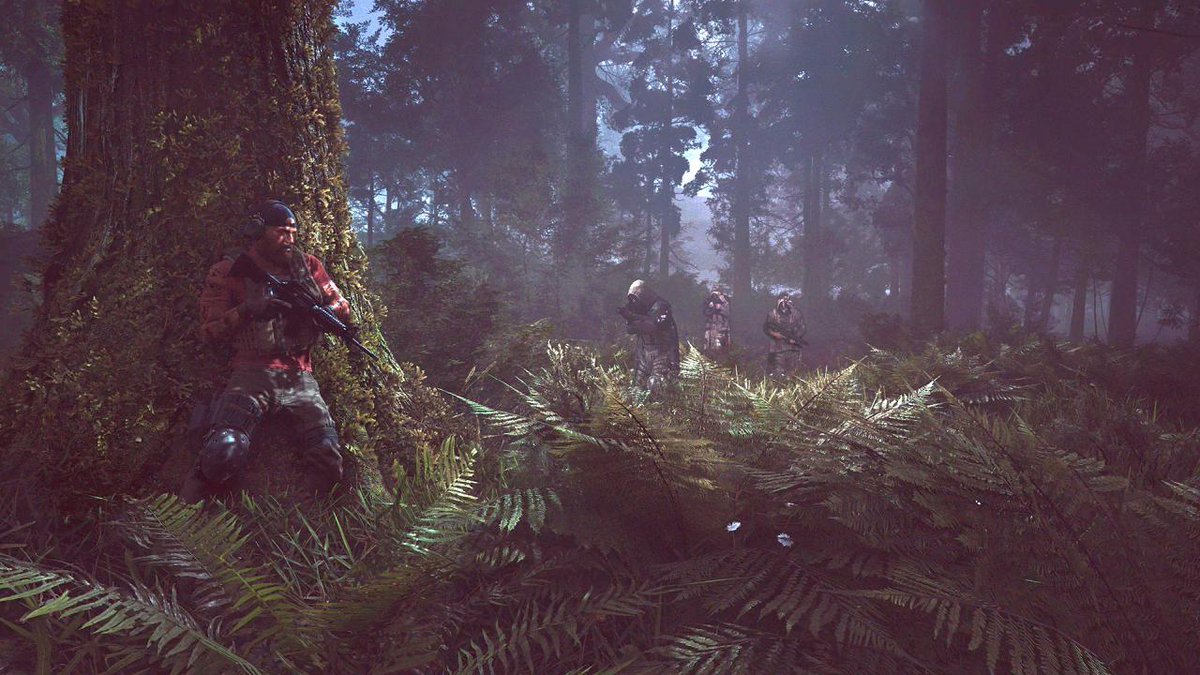