Ghost in the Shell Production Begins

DreamWorks & Paramount Pictures’ upcoming American film, Ghost in the Shell has started production in Wellington, New Zealand & we get the official first look at Scarlett Johansson as a cyborg. 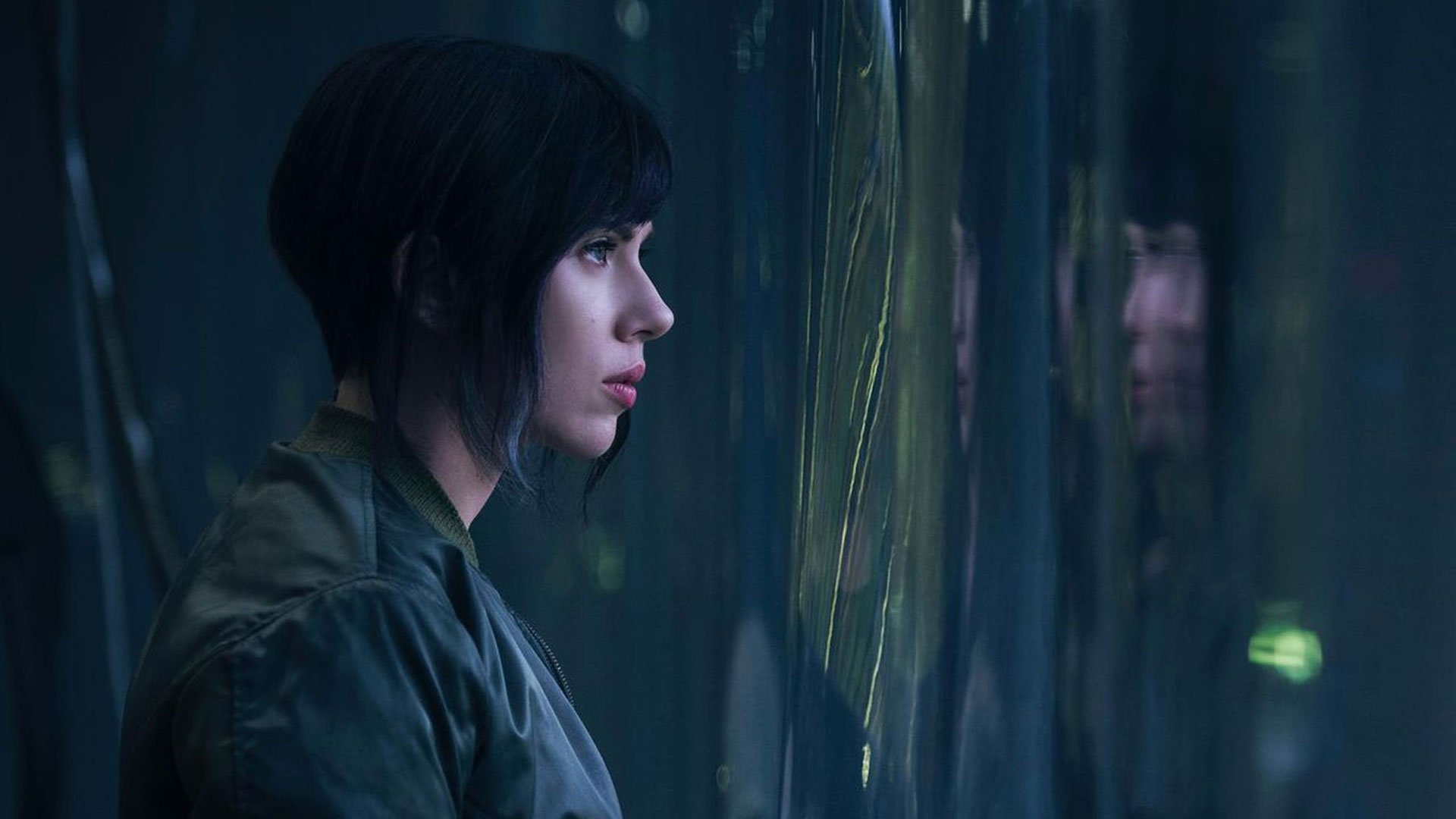 The cast also includes Pilou Asbæk as Batou, the second-best melee fighter in Section 9, and the second in command under Major Motoko Kusanagi,

Michael Pitt as The Laughing Man, an expert hacker, able to hide his physical presence by editing himself out of video feeds and cybernetic eyes, concealing his identity by superimposing an animated logo over his face, and hijacking cybernetic brains altogether, all in real-time.

Takeshi Kitano as Daisuke Aramaki, the Chief Executive Director of Public Security Section 9 tasked with protecting the world from the most dangerous technological threats.

“We are so pleased to be in Wellington to shoot ‘GHOST IN THE SHELL,'” said producers Avi Arad, Ari Arad, Michael Costigan and Jeffrey Silver.

“The city boasts state-of-the-art production facilities and a rich urban landscape that make it an ideal setting for a sci-fi action film.

The crew-base in New Zealand working on the film is first class, and working with Sir Richard Taylor and the team at Weta Workshop is inspirational on every level.

The people of New Zealand have been terrific partners in helping us bring this story and its beloved characters to audiences around the world and we are thankful for their continued hospitality.”

Official Synopsis:
“Based on the internationally-acclaimed sci-fi property, “GHOST IN THE SHELL” follows the Major, a special ops, one-of-a-kind human-cyborg hybrid, who leads the elite task force Section 9.

Devoted to stopping the most dangerous criminals and extremists, Section 9 is faced with an enemy whose singular goal is to wipe out Hanka Robotic’s advancements in cyber technology.”

Based on the famous Kodansha Comics manga series of the same name, written and illustrated by Masamune Shirow. Directed by Rupert Sanders, produced by Avi Arad and Steven Paul.