In the trailer, Will Smith‘s clown tries to kill him multiple times but fails, watch more in the trailer below!

Synopsis:
“The film follows the story of an older, elite assassin named Henry Brogan (Will Smith) who is trying to retire.

In the film, he’s suddenly targeted and pursued by a mysterious young operative that seemingly can predict his every move.”

Gemini Man is scheduled to be released on October 11, 2019 by Paramount Pictures. 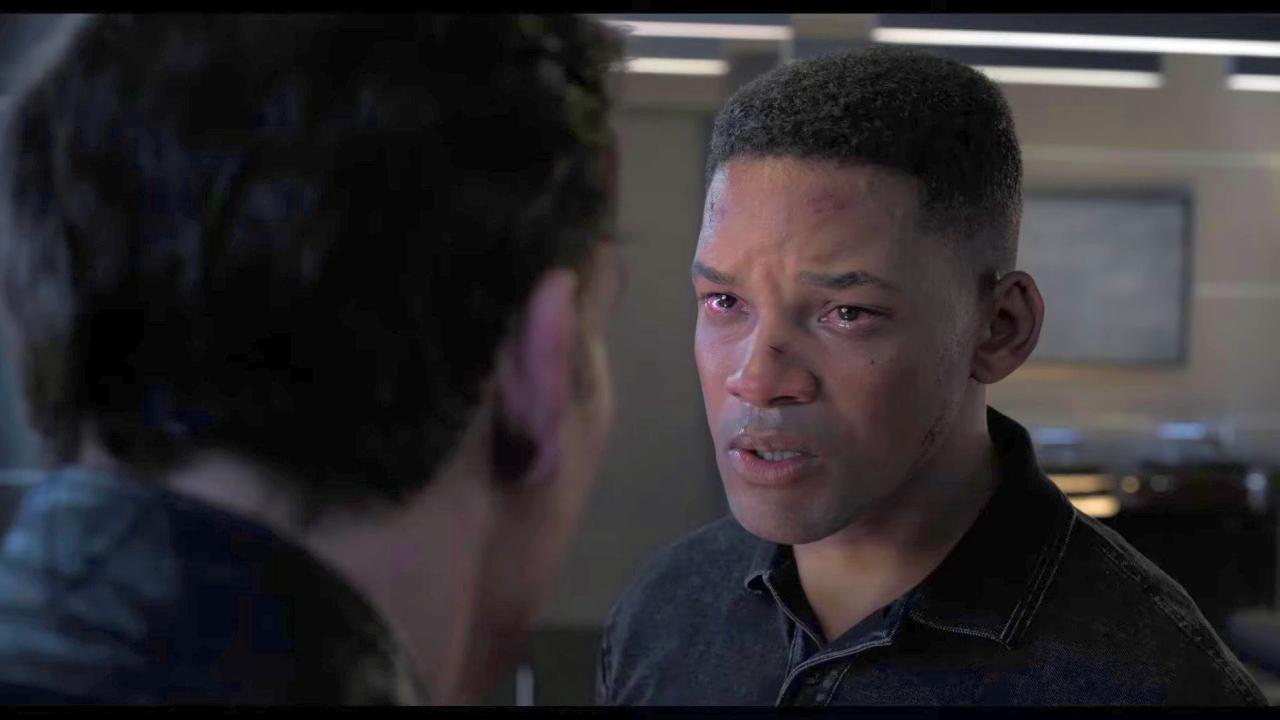 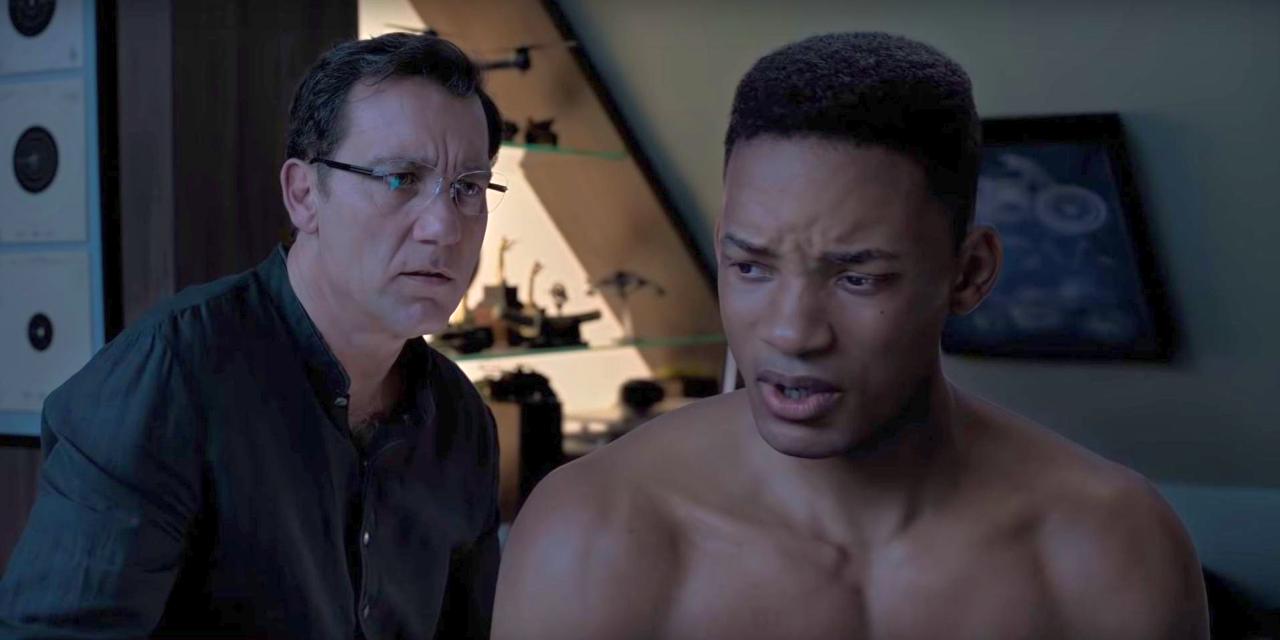