The Coalition and Microsoft Studios released a multiplayer gameplay trailer for Gears of War 4.

The trailer lands ahead of next week’s Gears of War 4 Versus multiplayer beta, check out the trailer after the break featuring an intense COG vs Swarm action:

“In addition to showing off the new cast of characters in Versus Multiplayer combat, the trailer also shows brand-new weapons, maps, modes and executions being put to the test – all set to the DJ Shadow and Run the Jewels’ new track, ‘Nobody Speak.'”

If you are attending PAX east this weekend you’ll have the opportunity to learn more about Gears of War 4‘s versus multiplayer during the ‘Out of the Shadows: Inside Gears of War Multiplayer with The Coalition’ panel on Sunday, 10:30 AM PDT in the Albatross Theater.

The versus multiplayer mode will be playable from April 25 to May 1 on Xbox One exclusively for Xbox Live Gold members.

Beta participants will receive rewards such as the Vintage Kait Character when the game launches. 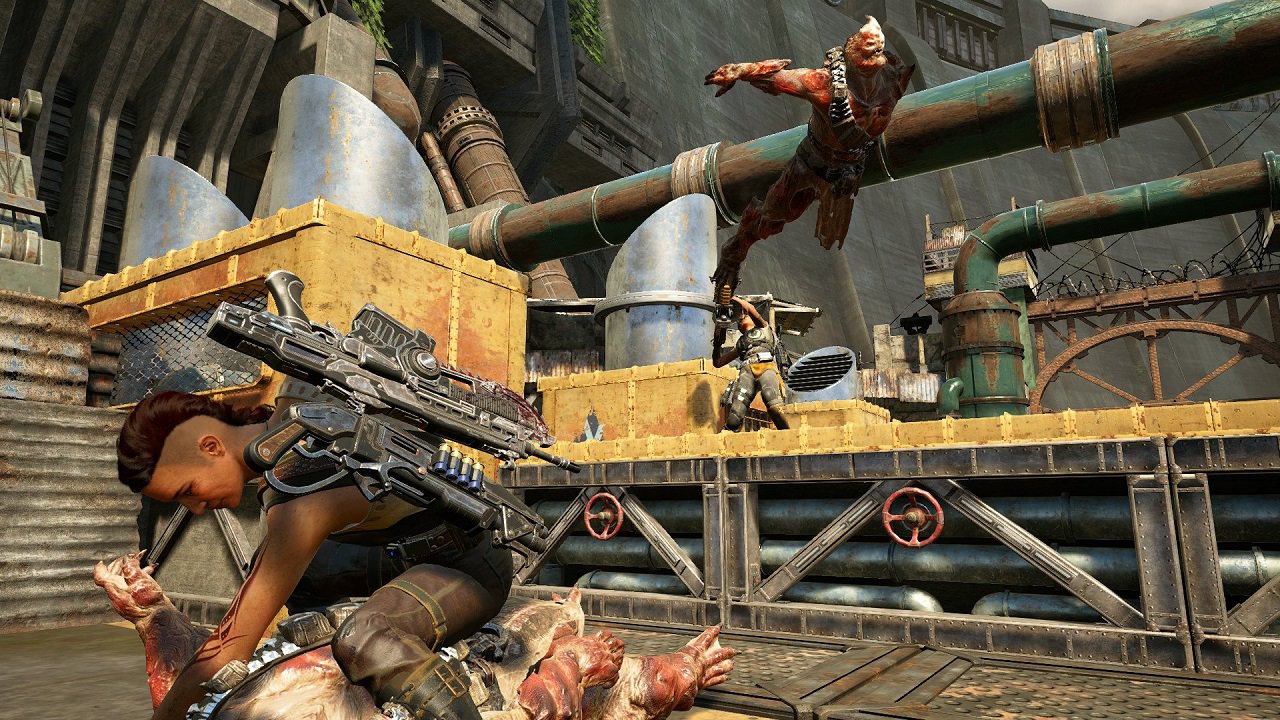 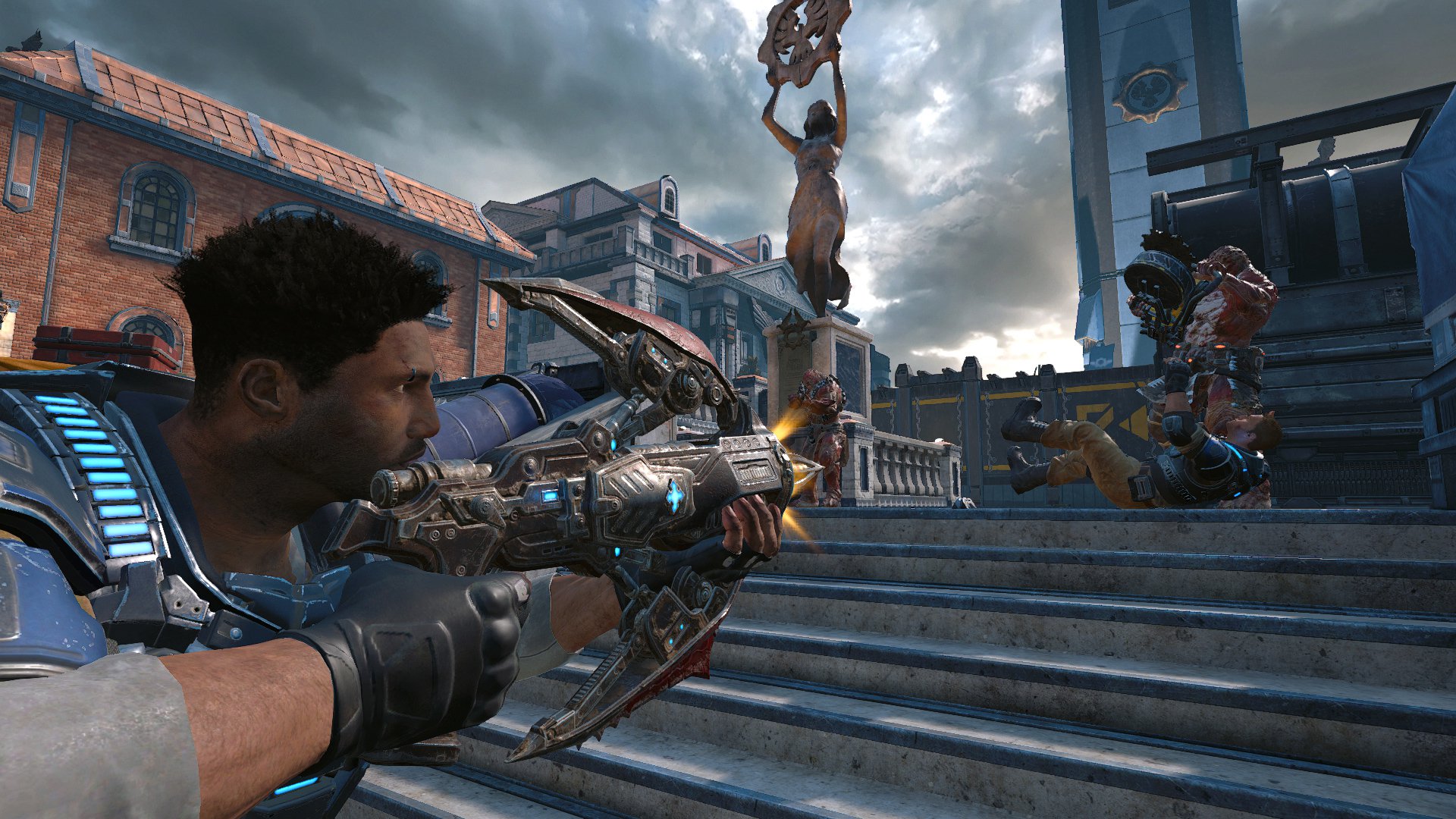 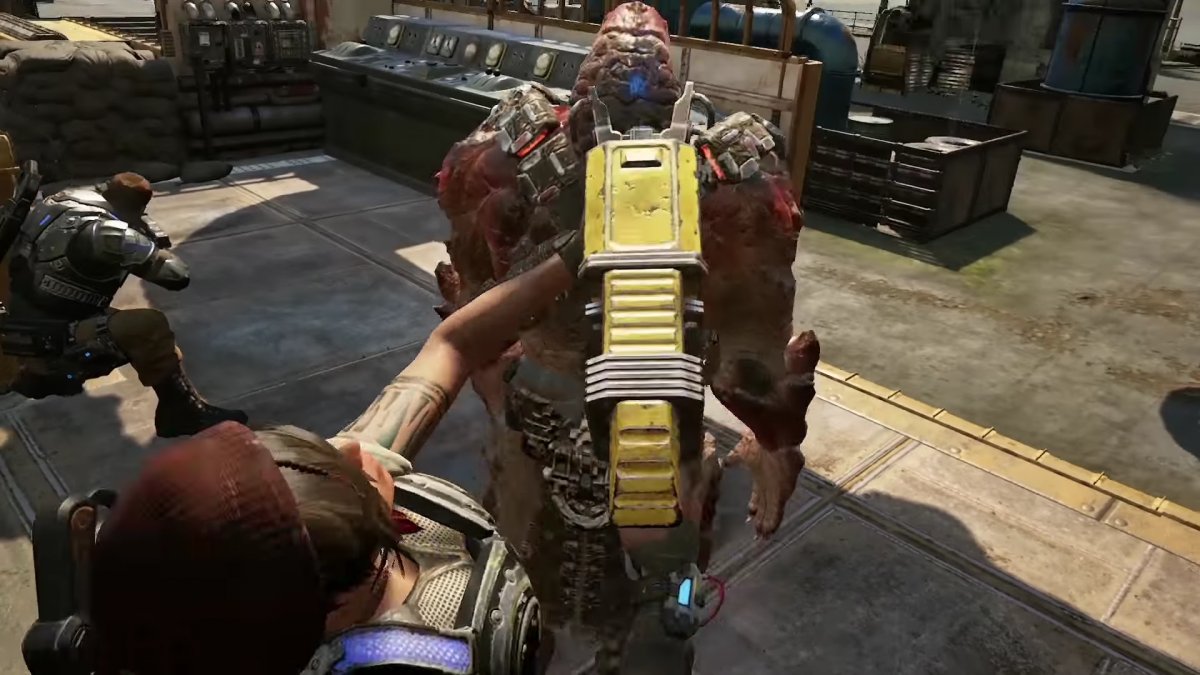