Gears of War 4 Launching In October 2016

The Coalition and Microsoft Studios announced the release date for their upcoming third-person shooter game, Gears of War 4.

Along with the release date reveal, the fifth installment in Gears of War series and fourth main installment gets a cover art and multiplayer beta announcement. 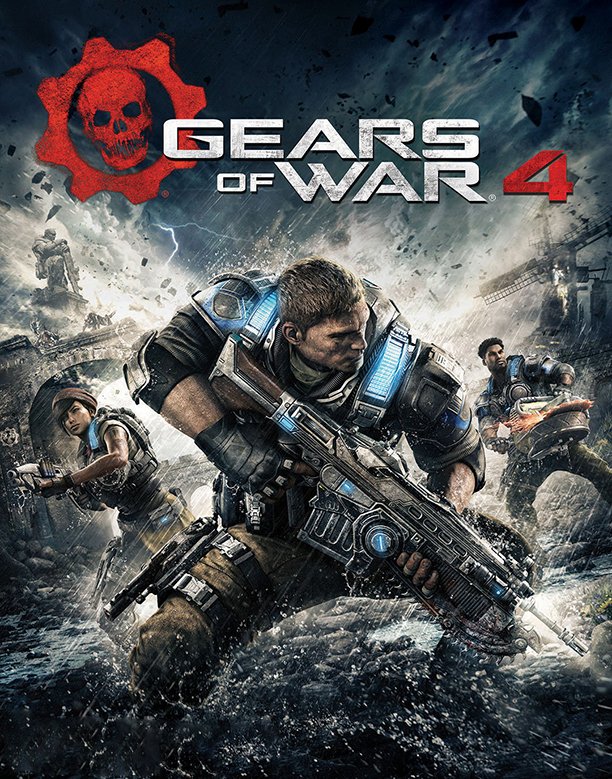 “Gears of War 4 marks the beginning of an epic new saga for one of gaming’s most celebrated franchises, as a new band of heroes rises to confront a fearsome new threat.

Harkening back to the dark and intense roots of the original classic, fans can expect a familiar, yet distinct evolution of gameplay, including brutal and intimate action, a heart-pounding campaign, genre-defining multiplayer and stunning visuals powered by Unreal Engine 4.”

The multiplayer beta kicks off later this month on April 18 for owners of Gears of War: Ultimate Edition, it further expands to Xbox Live Gold members on April 25, the beta will run through May 1.