Shane Black’s highly anticipated sequel, The Predator will now open on February 9, 2018 instead of March 2, 2018.

One of the untitled Marvel Movie is Deadpool sequel and the other one might be X-Force movie. 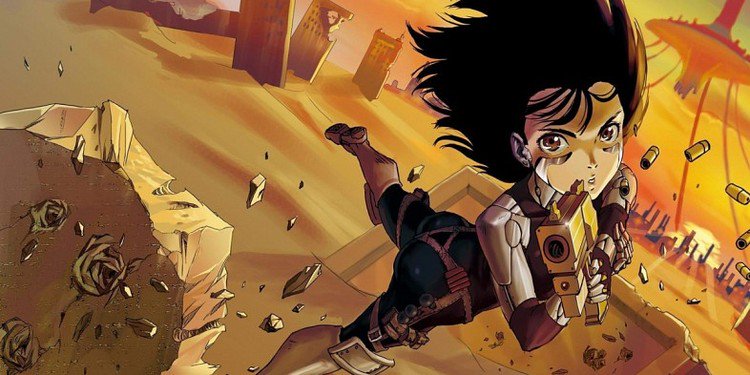