After Deadpool‘s phenomenal success at the Box Office, many predicted that Fox’s upcoming Wolverine movie might get a adult rating and looks like that is happening.

A image from 20th Century’s Toy Fair 2016 slate presentation confirms that the next solo Wolverine movie will be rated R. 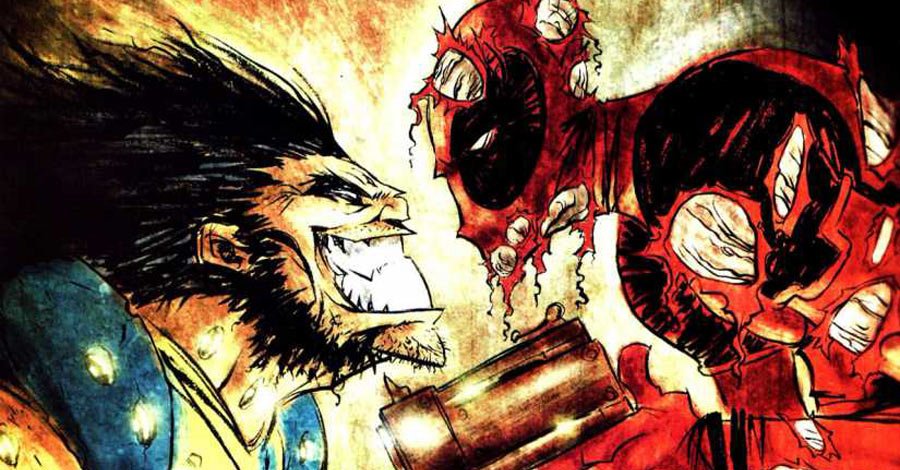 Fans around would be very happy about R-rated rating, but this is really bad for young Wolverine fans.

The upcoming Wolverine sequel will be directed by James Mangold & produced by Lauren Shuler Donner.

In March 2014, David James Kelly got on board to write the script.

In a recent interview, Patrick Stewart confirmed that he will reprise his role in the upcoming Wolverine sequel.