“Stepping out of the shadows and into her own adventure is fan-favorite Chloe Frazer. The Lost Legacy delves into Chloe’s backstory and heritage, sending her to the mountains of India, all in the name of the highly valuable Tusk of Ganesh.

The treasure could give her the fame and recognition she’s been seeking.

However, Chloe can’t do it alone. She must make an unlikely alliance with Nadine Ross, the Drake brothers’ adversary from Uncharted 4.

Chloe and Nadine are both independent self-preservationists, making their coalition challenging. Can the two put their differences aside long enough to come out on top?

Together they scale statues, visit temples, drive through gunfire, and get up close and personal with a dangerous villain also after their mark.”

The first ever standalone release in history of the Uncharted series and will be the most substantial story expansion to date. 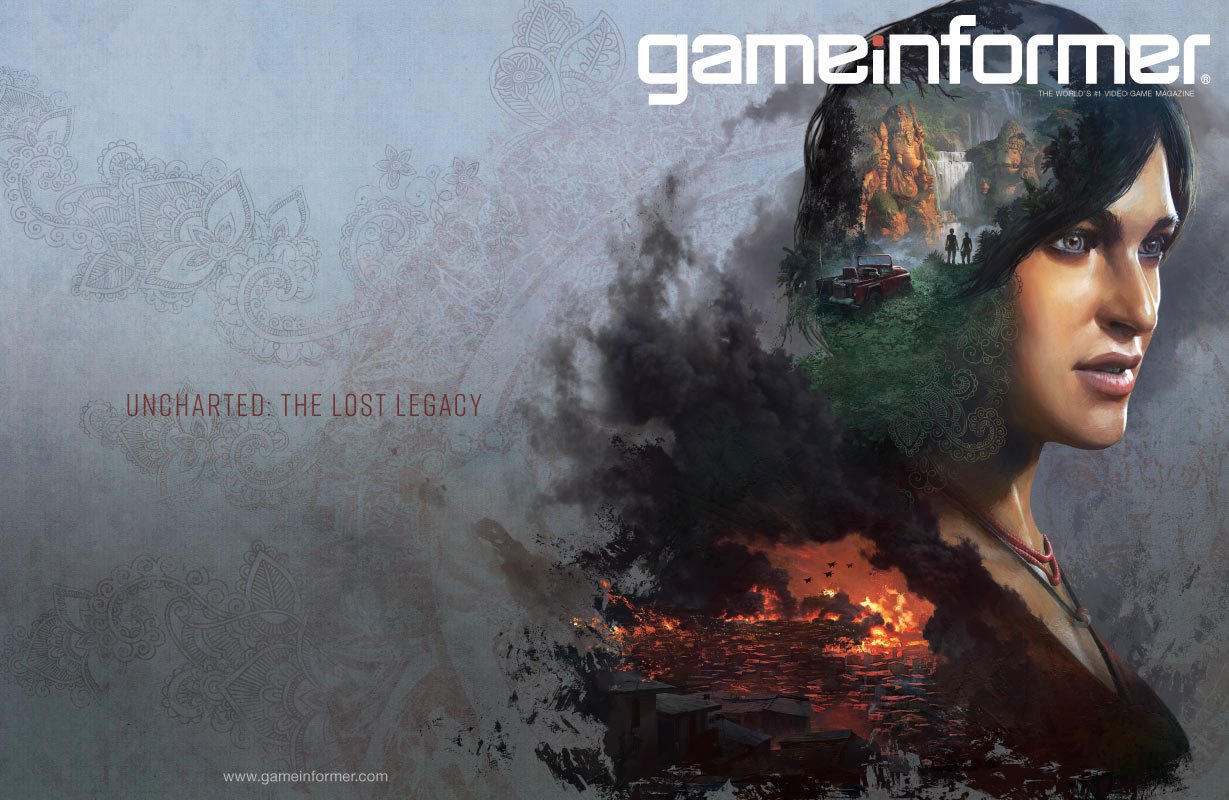