First Look At Katherine Waterston As Daniels In Alien: Covenant

The photo gives us our first look at Katherine Waterston as Daniels, check it out below: 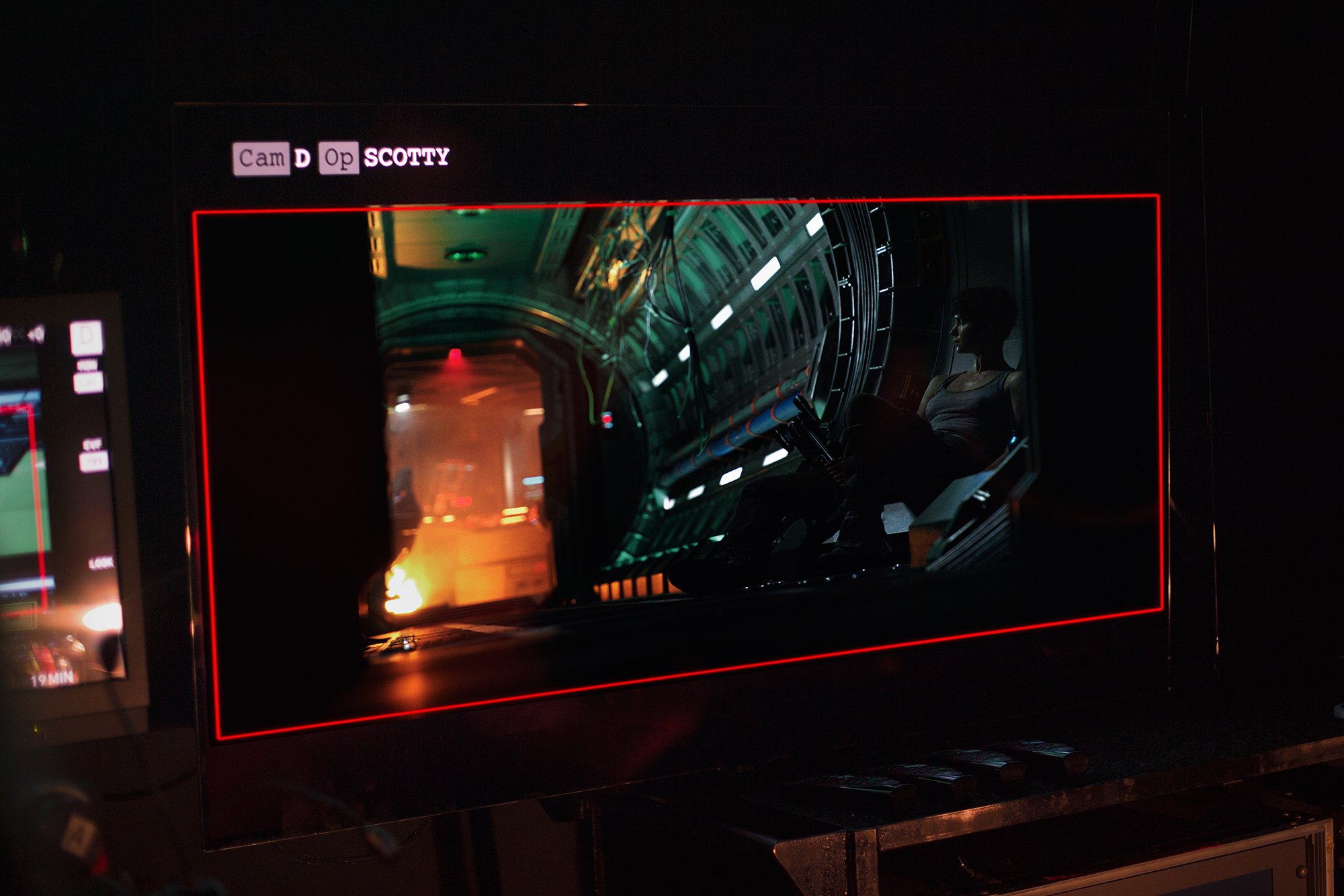 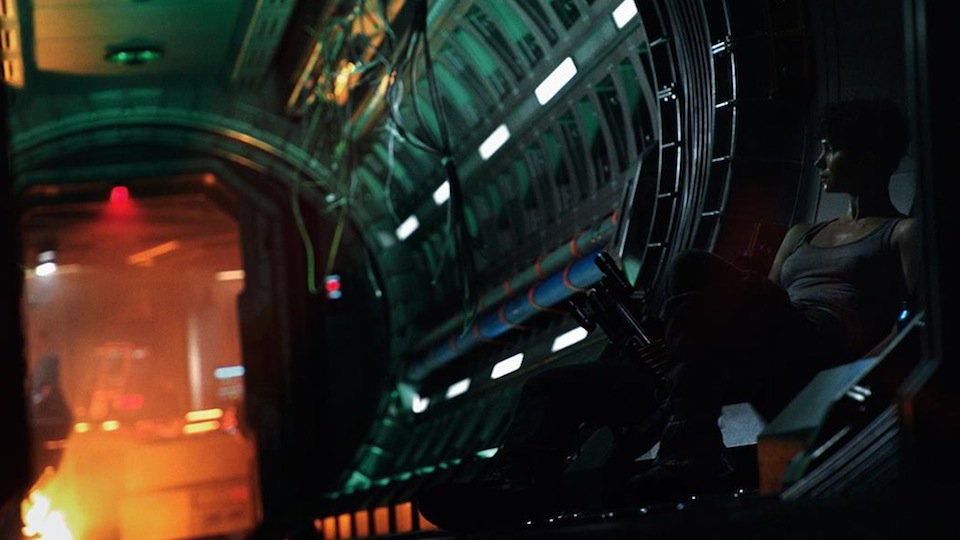 Sequel to the 2012 film Prometheus, and the second installment in the Alien prequel series.

Storyline:
“Bound for a remote planet on the far side of the galaxy, the crew of the colony ship Covenant discovers what they think is an uncharted paradise, but is actually a dark, dangerous world — whose sole inhabitant is the “synthetic” David (Michael Fassbender), survivor of the doomed Prometheus expedition.”