The first official look at Domino from Deadpool 2 has been unveiled.

Update: A new photo has been unveiled giving us a closer look Zazie Beetz as Neena Thurman / Domino.

Ryan Reynolds took to twitter to unveil the first photo of Domino, check it out below and let us know what you think!! 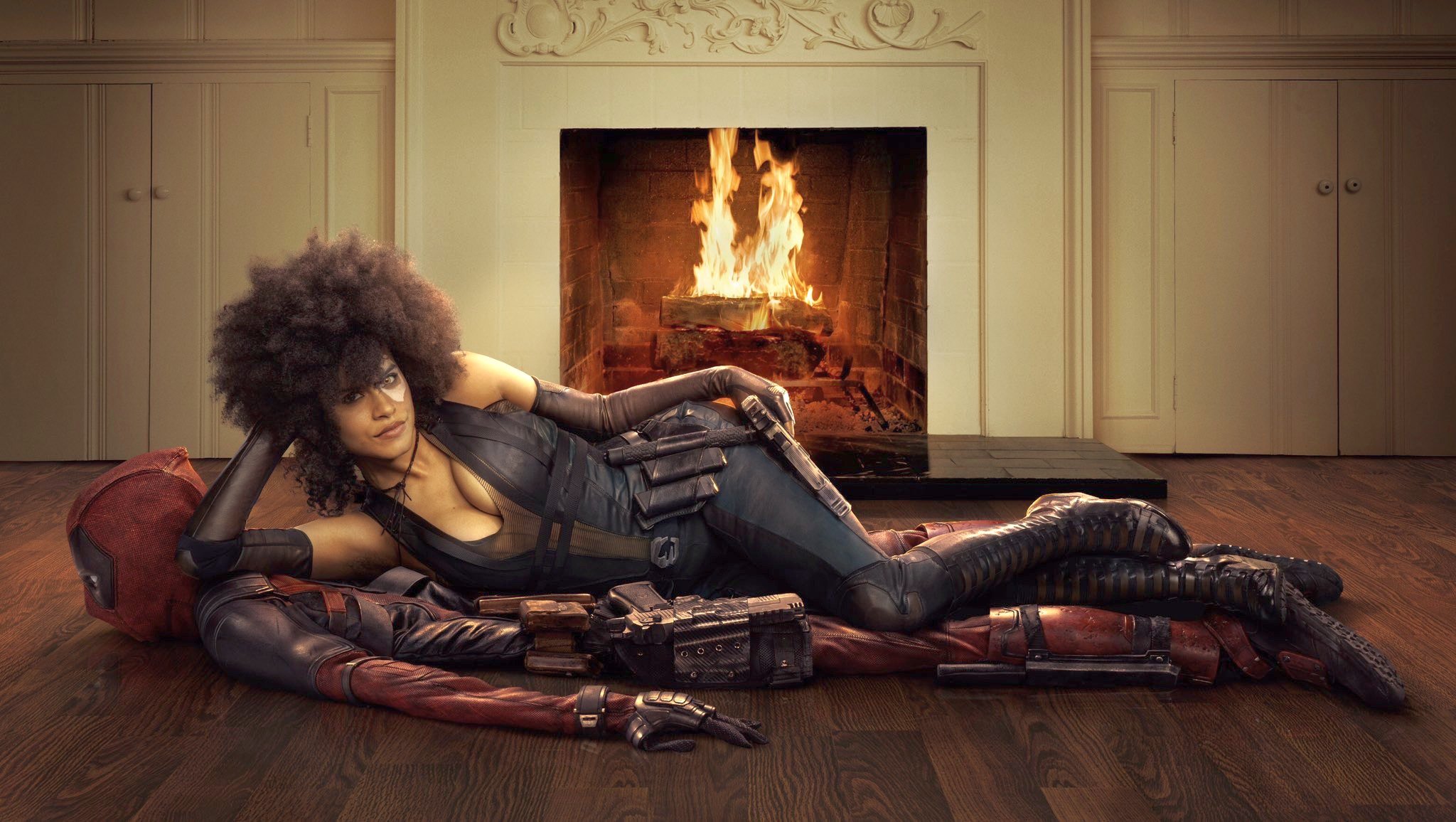 Domino is known for her exceptional marksmanship and hand-to-hand skills, she possesses mutant probability-altering powers.

She uses her skills often as a mercenary, she is also partner, confidante and lover of Cable (also a member of X-Men and a lieutenant in his militant group X-Force).

Principal photography on the sequel under the working title “Love Machine” began on June 17, 2017 at Hatley Castle in British Columbia, Canada – which is portrayed as the X-Mansion in the X-Men film series.

Filming is expected to last in Vancouver until October 2017.