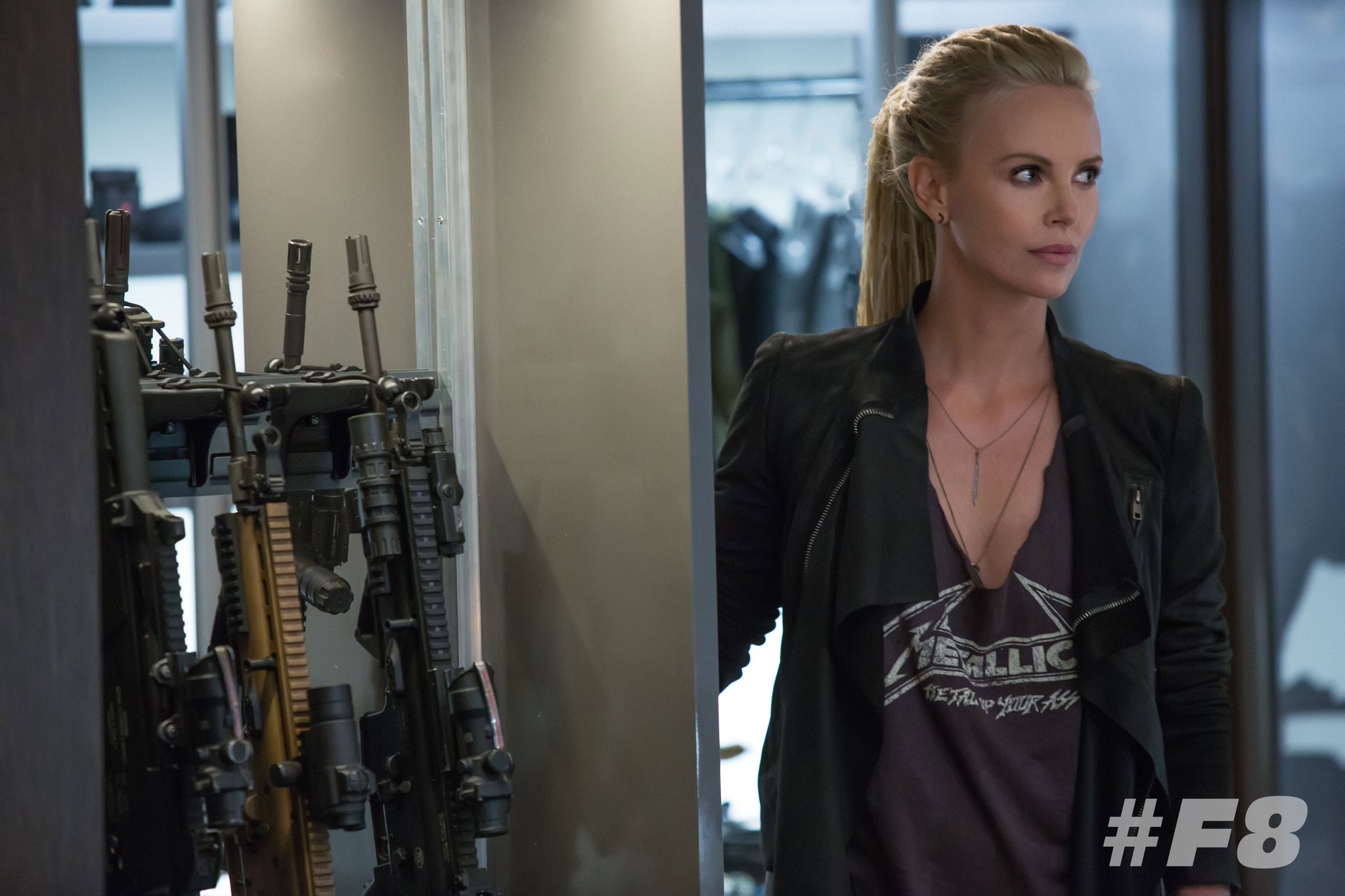 What do you think? let us know in the comments section below.