The photos give us the first look at Alicia Vikander as Lara Croft, get the pictures and synopsis after the break: 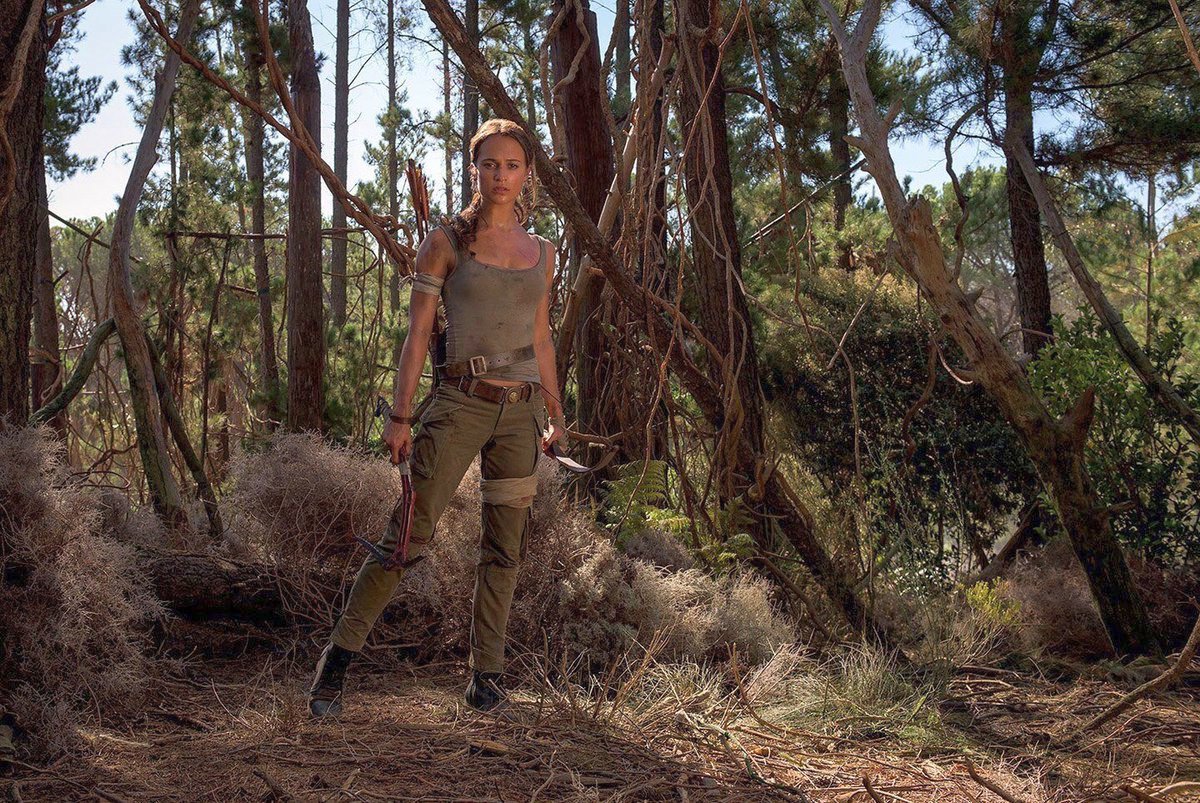 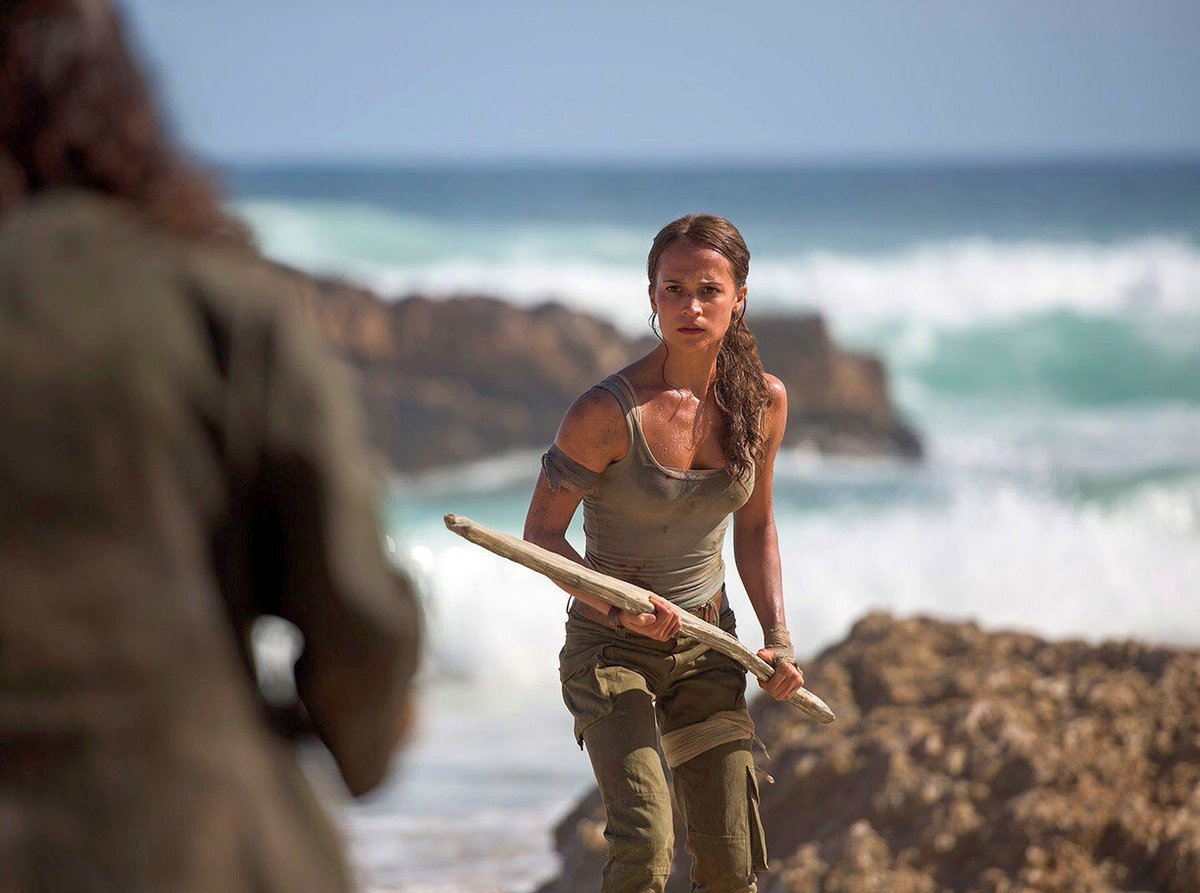 Synopsis:
“Seven years after the disappearance of her father, 21-year-old Lara has refused to take the reins of his global business empire, instead working as a bike courier in London while taking college classes.

Eventually she becomes inspired to investigate her father’s disappearance and travels to his last-known location: a tomb on an island somewhere off the coast of Japan.

Suddenly, the stakes couldn’t be higher for Lara, who—against the odds and armed with only her sharp mind, blind faith and inherently stubborn spirit—must learn to push herself beyond her limits as she journeys into the unknown.

If she survives this perilous adventure, it could be the making of her, earning her the name Tomb Raider.”

Vikander goes on to reveal the backstory about the casting and more: “When I was asked to take on this role I got really excited—Lara Croft is a truly iconic character. I think people can identify with her for lots of different reasons, but for me I very much see her as a model for many young women.

She’s trying to carve out her place in the world and connect her future with her past. She also has a fantastic mix of traits—tough, smart, vulnerable, plus she’s kick ass!

She is also uniquely different to other characters I have taken on previously. It’s a lot of fun trying to get into Lara’s head and the challenge of getting to grips with such a physical role is an element of this project that I find an absolute thrill.”

MGM and Warner Bros are co-producing the film. They acquired the rights from GK Films which had previously purchased the film rights in 2011 from Square Enix Ltd.

Paramount Pictures acquired the film rights for Tomb Raider in 1998, which was released as Lara Croft: Tomb Raider in 2001 & Lara Croft Tomb Raider: The Cradle of Life in 2003, starring Angelina Jolie. It grossed a combined $450 million at worldwide box office.

The film is based on the 2013 video game of same name by Crystal Dynamics.