Ahead of the trailer debut later tonight, Marvel Studios released the first poster for their upcoming superhero film, Doctor Strange.

The poster welcomes us to Dr. Stephen Strange’s Sanctum Sanctorum, check it below: 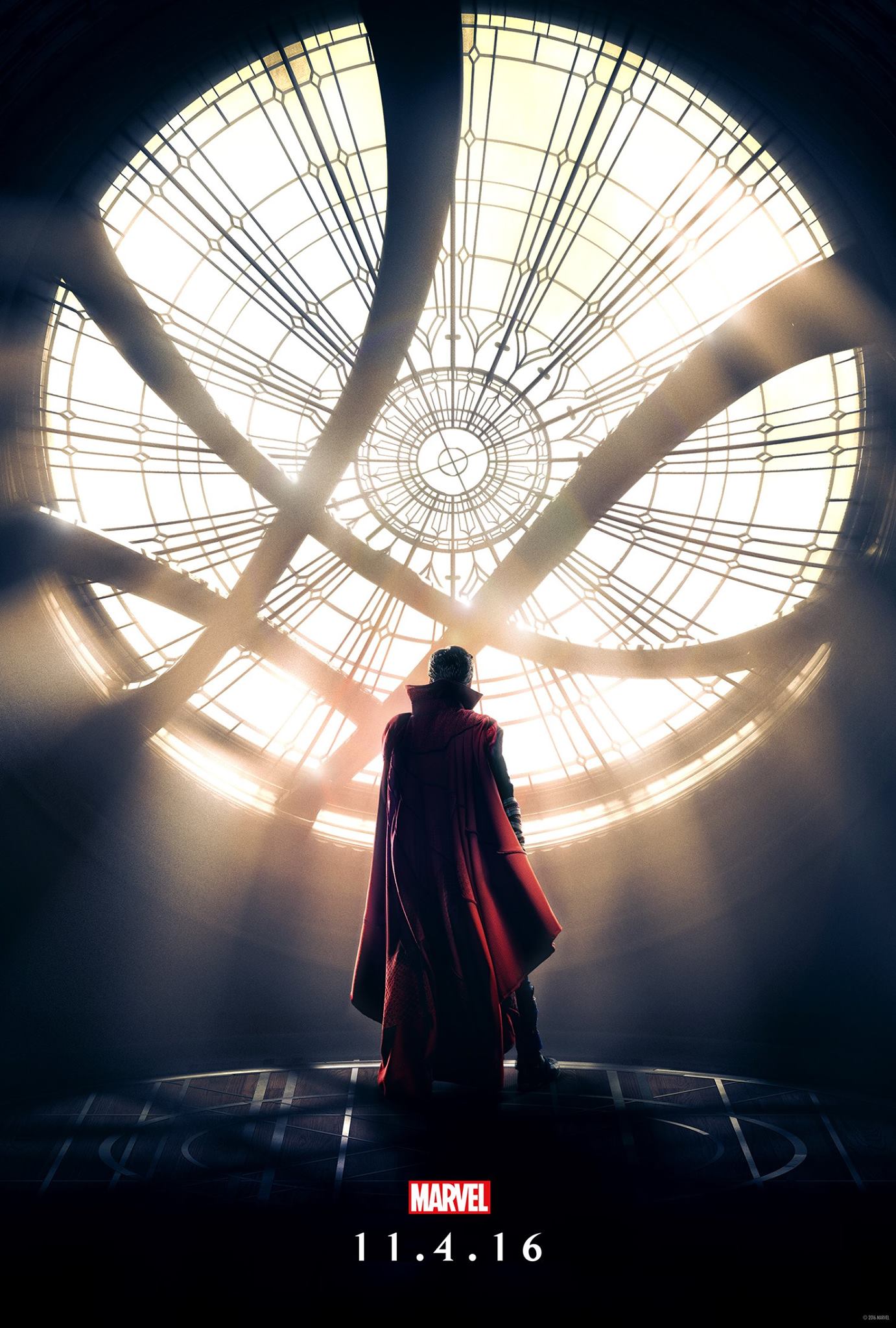 Synopsis:
“Doctor Strange tells the story of Stephen Strange (Cumberbatch), an acclaimed neurosurgeon who uncovers the hidden world of magic and alternate dimensions after a near-fatal car accident.”