Directed & written by Andrew Stanton, alongside Angus MacLane serving as the co-director.

The film takes place “six months after the first film, Dory suddenly recalls her childhood memories. Remembering something about “the jewel of Monterey, California”, accompanied by Nemo and Marlin, she sets out to find her family.

She arrives at the Monterey Marine Life Institute, where she meets Bailey, a white beluga whale; Destiny, a whale shark; and Hank the octopus, who becomes her guide.” 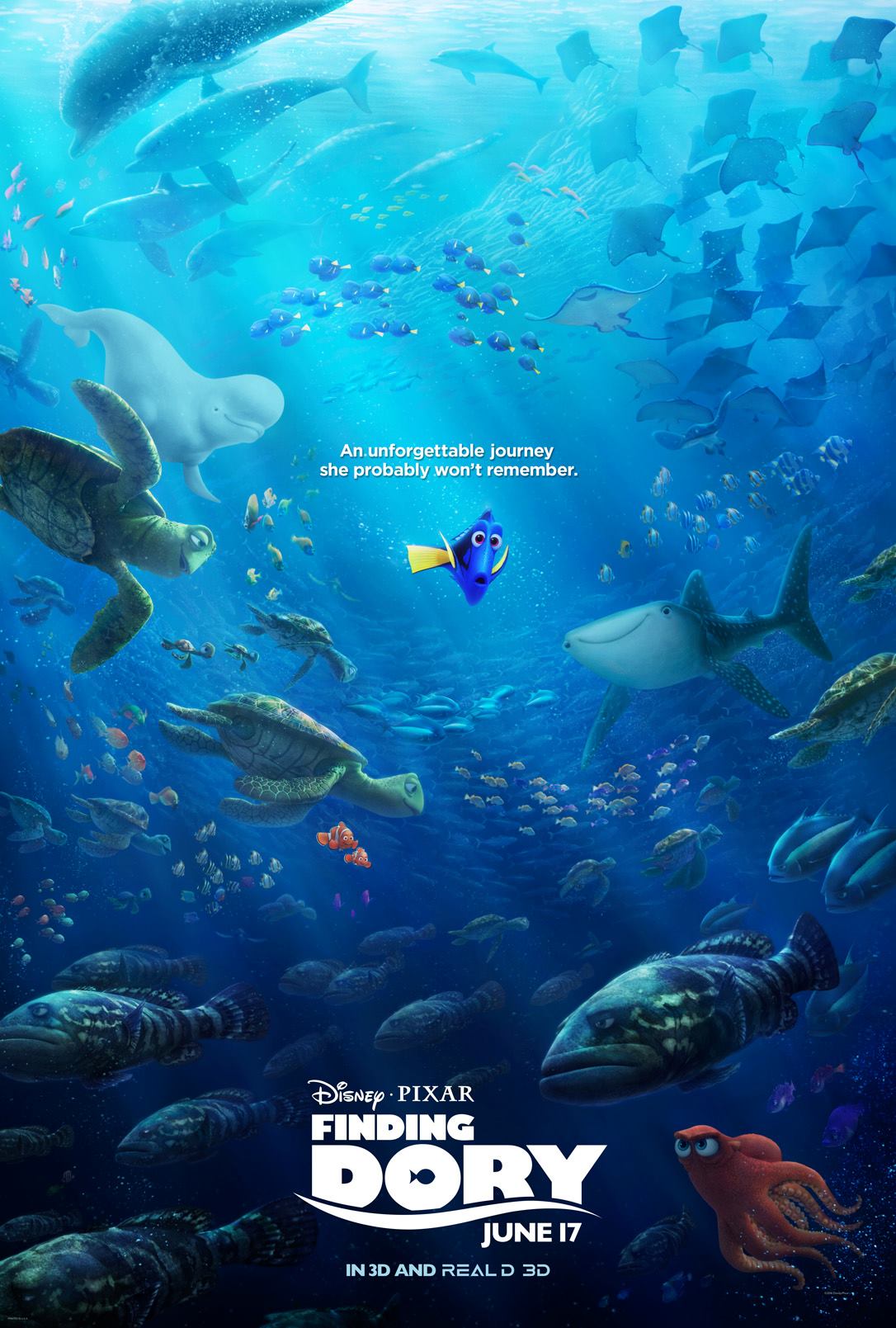