The game will launch in September 2016, thanks to a Gamespot video (now deleted) which was published ahead of Square Enix’s Uncovered: Final Fantasy XV event later today. 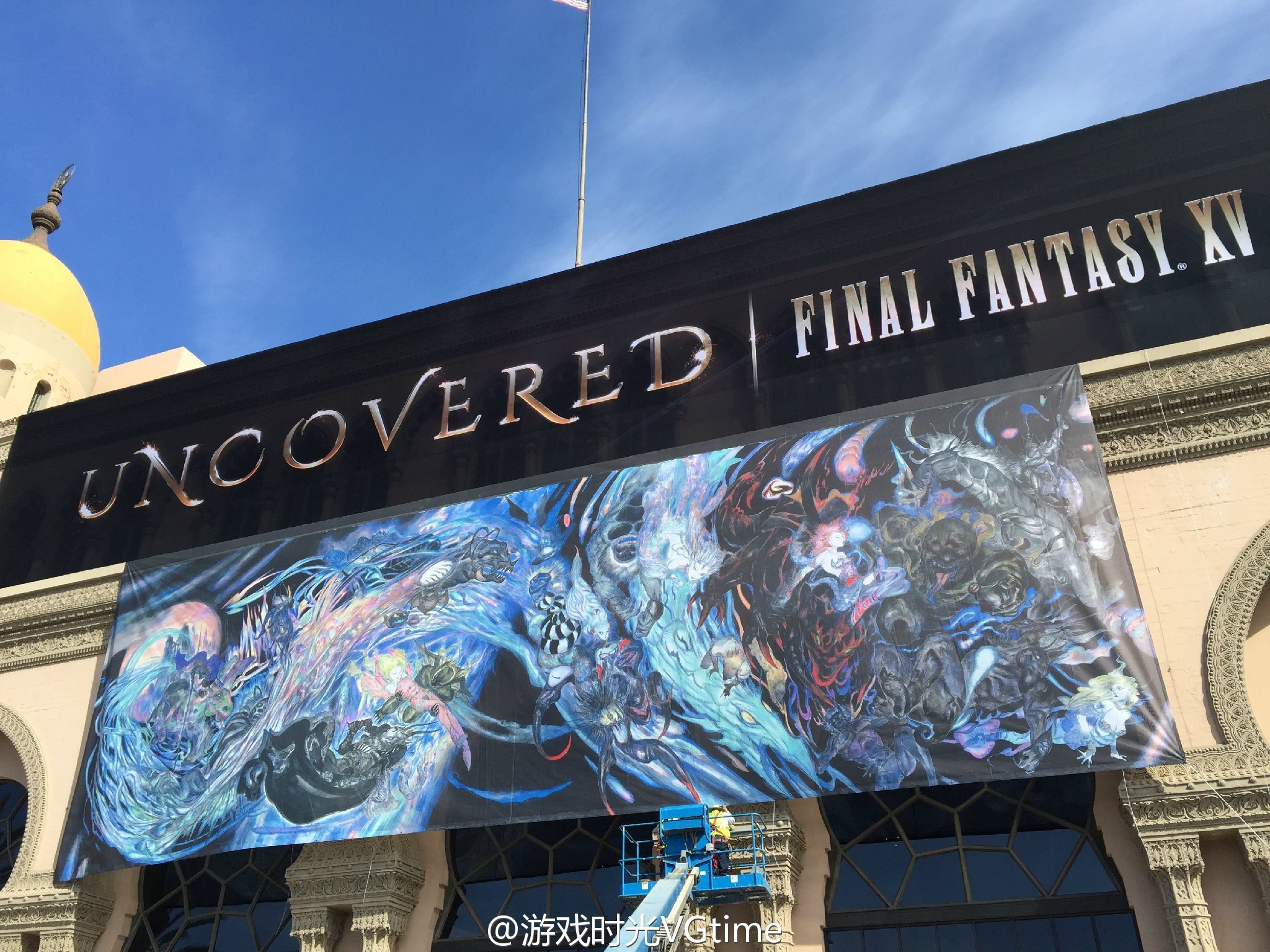 Additionally, The new Final Fantasy XV demo will be available today. It lets players experience younger Noctis as he travels through a dreamscape.

The demo will showcase the game’s final visuals and combat system. When you complete the demo you’ll get exclusive access to Carbuncle summon for the game, according to Square Enix.

Carbuncle summon can only be unlocked by completing the new demo.

Final Fantasy XV will launch on September 30, 2016 for PlayStation 4 and Xbox One.