“Picking up from the events of the group’s encounter with Ravus, Gladio leaves the group to train alongside Cor and become even more powerful.

Take control of Gladiolus as he sets out on a path to overcome epic challenges in the form of larger than life monsters.”

Players can enjoy an episode depicted from Gladio’s perspective. Gilgamesh, one of the franchise’s fan-favorite characters will also be making an appearance in the episode.

The DLC features an updated UI and it reportedly takes over two or three hours to complete.

Episode: Gladiolus will release on March 28

Final Fantasy XV Episodes will be available to players who purchased the Premium Edition or Season Pass for free and it can also be purchased separately via the Xbox Marketplace or the PlayStation Store. 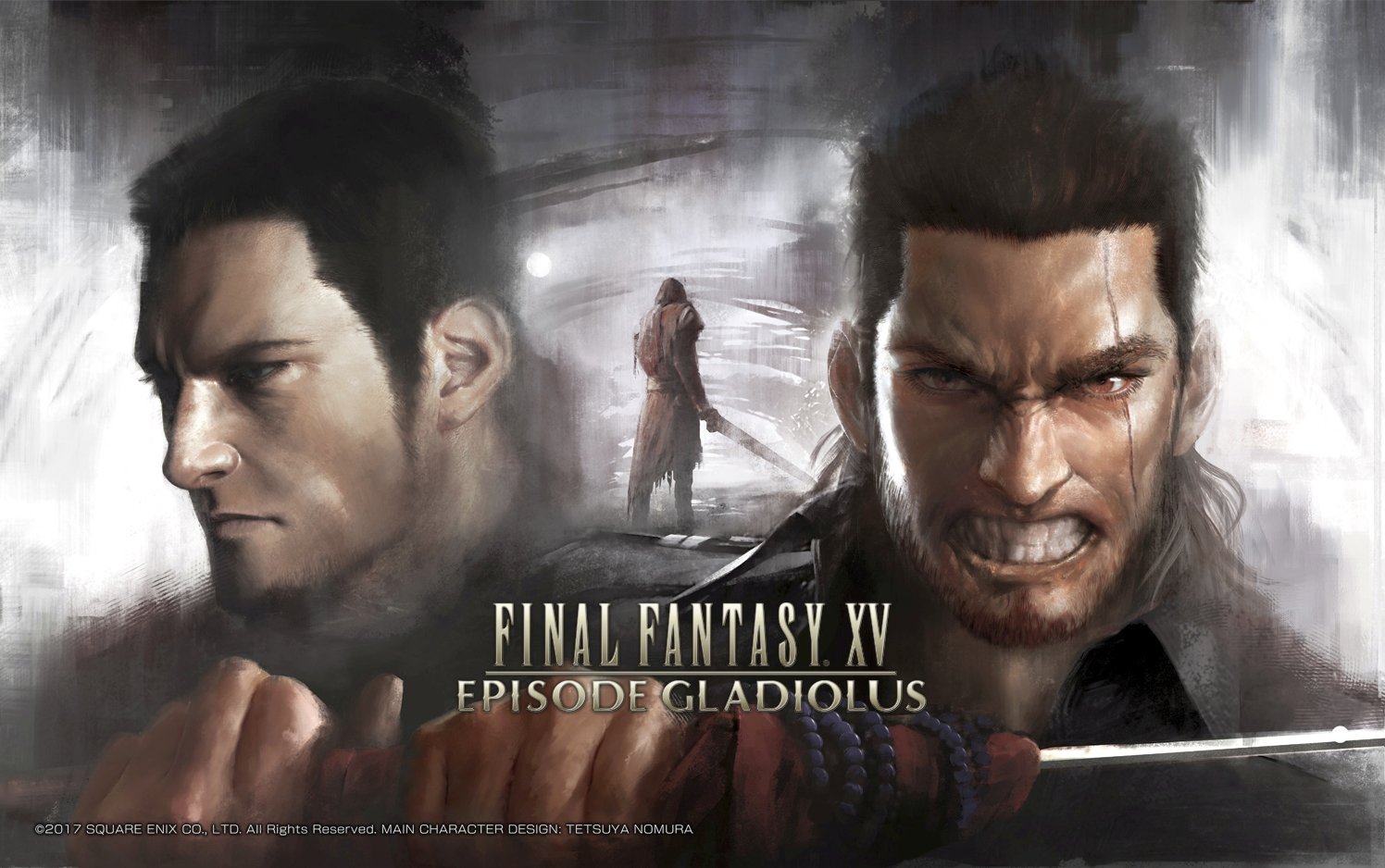