The video shows off “a day spent with Chocobo” in the game, get it after the break: 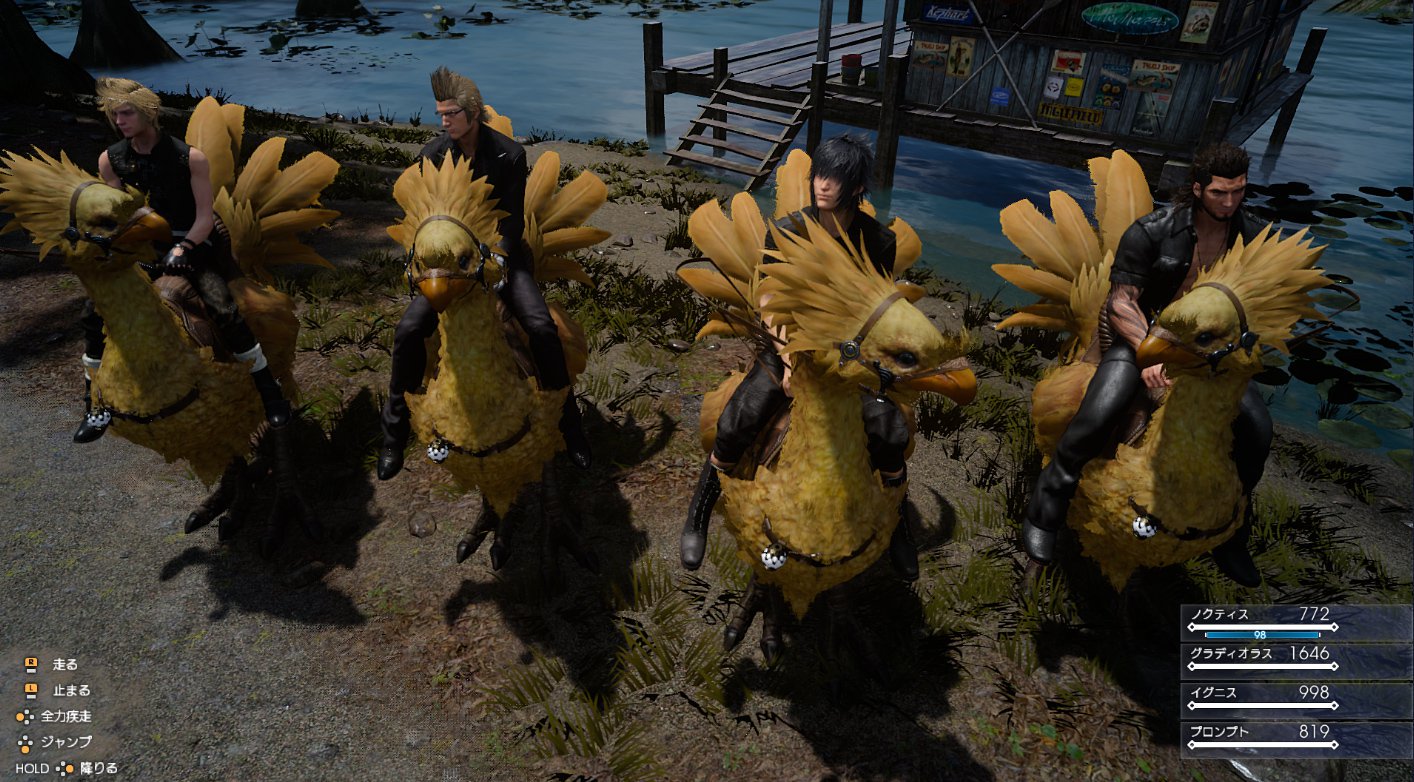