The first videos starts off with Altisia Walkthrough and then Type-F regalia footage, watch it in the player below:

Altissia, a city built upon the water and based on the real world city of Venice in Italy. This vibrant and bustling city is filled with lots of side quests, shops, and adventures to get lost in.. 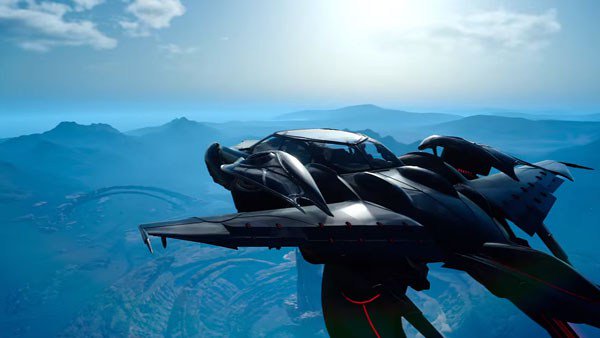