Update: A Square Enix rep provided an update on Tabata’s statement (Thanks, IGN): 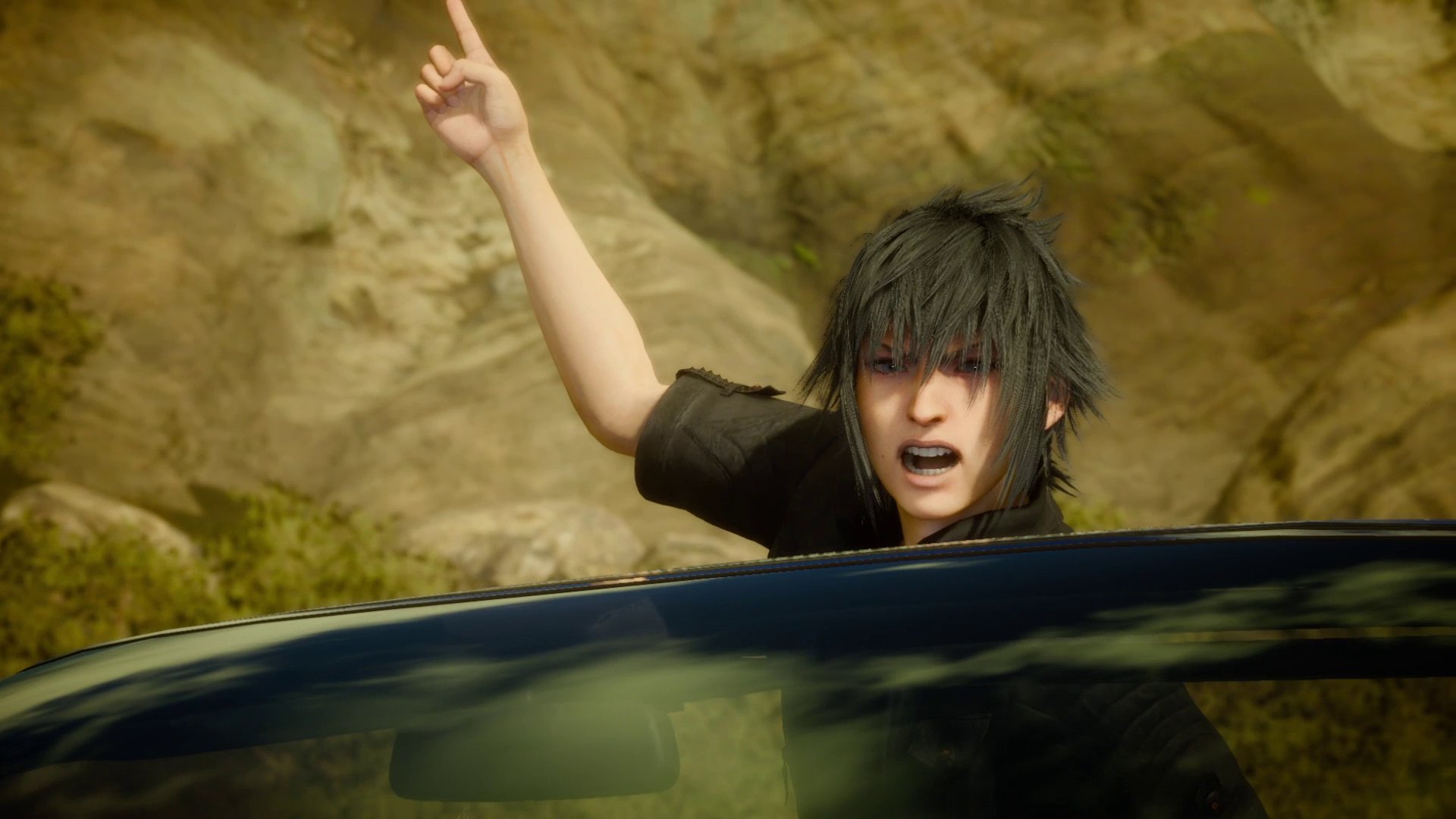 “We’d like to make a comment on the news reports that state Hajime Tabata, Director of Final Fantasy XV, commented that FFXV needed to sell 10 million copies to recoup the investment at the press conference held yesterday in LA.

We believe there was a communication problem during the conference. In fact, Tabata was referencing 10 million copies only as a high goal which the development team set to realize their ambition to make the ultimate Final Fantasy game.

And the comment was never meant to be referred as a recoup line of the investment.”

During a press conference, director Hajime Tabata revealed that the game needs to sell 10 million units worldwide, over entire life-span of the game to earn back the money invested by Square Enix.

For context, The only title in Final Fantasy series that crossed over 10 million sales is Final Fantasy VII, the game shipped over 11 million units.

According to estimates, FFXIII shipped over 6-7 million units including 500,000 copies on PC.

Do you think 10 million is a unrealistic number? let us know in the comments.