Fantastic Beasts and Where to Find Them Trailer Featuring Eddie Redmayne

Warner Bros. Pictures revealed the new trailer for Fantastic Beasts and Where to Find Them, an upcoming British-American fantasy drama film.

Inspired by the book of the same name by J. K. Rowling. A spin-off of the Harry Potter film series.

The film opens in “1926 as Newt Scamander has just completed a global excursion to find and document an extraordinary array of magical creatures.

Arriving in New York for a brief stopover, he might have come and gone without incident…were it not for a No-Maj (American for Muggle) named Jacob, a misplaced magical case, and the escape of some of Newt’s fantastic beasts, which could spell trouble for both the wizarding and No-Maj worlds.”

Fantastic Beasts and Where to Find Them is scheduled to be released on 18 November, 2016 in 3D and IMAX 4K Laser format. 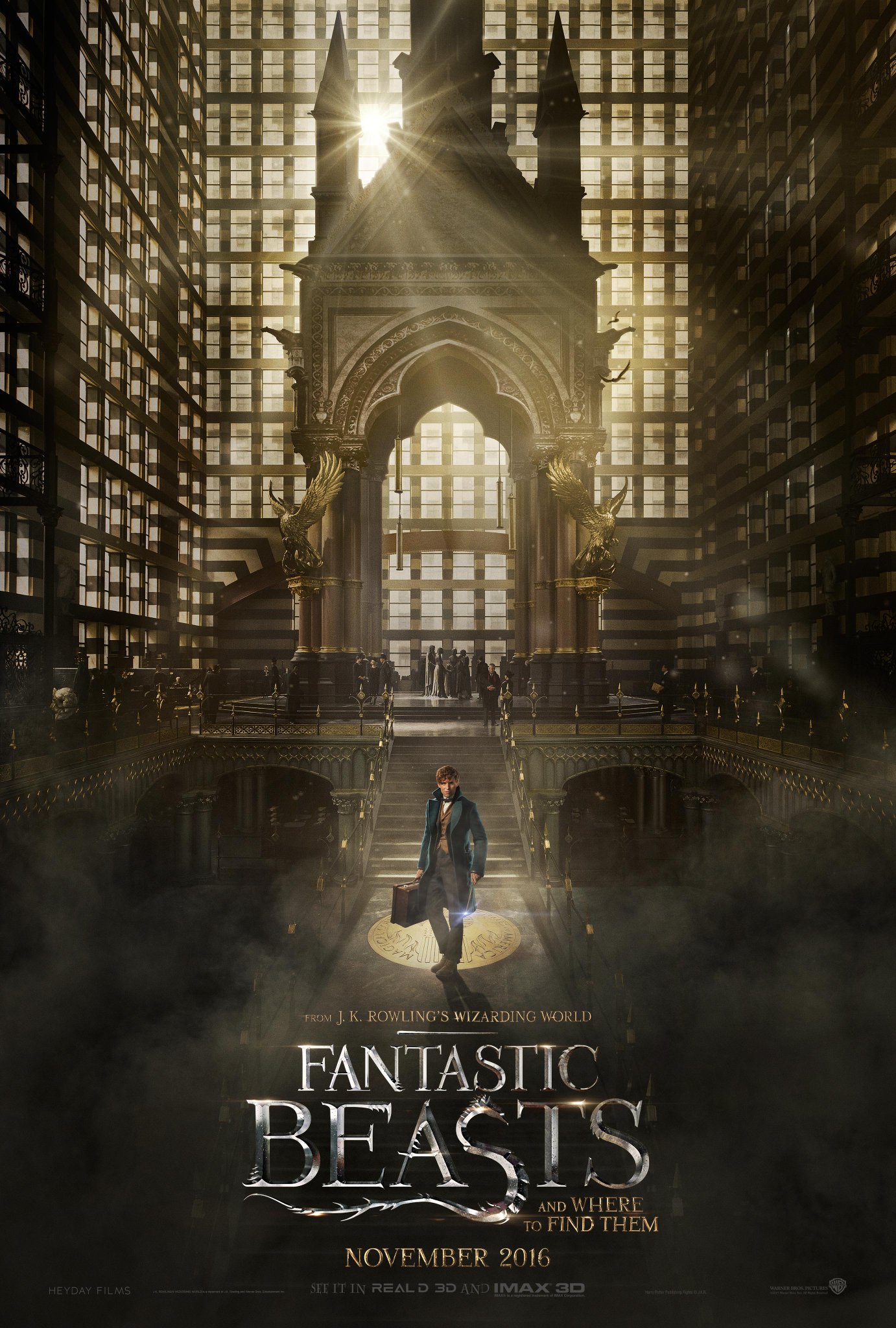