It is time for the next Fast Friday, Universal Pictures released a new Fast 8 video featuring Tyrese Gibson and director F. Gary Gray.

In the video, Tyrese Gibson and F. Gary Gray take us on location for a first look at the crew’s new ice cars in the snowy landscape of Iceland.

Fast & Furious 8 production has moved to a new location, it has moved from Cuba to Iceland now. 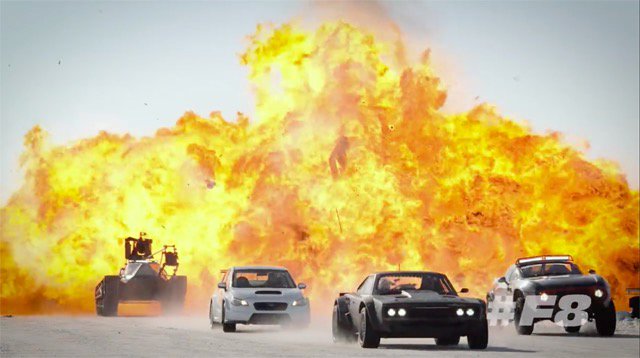 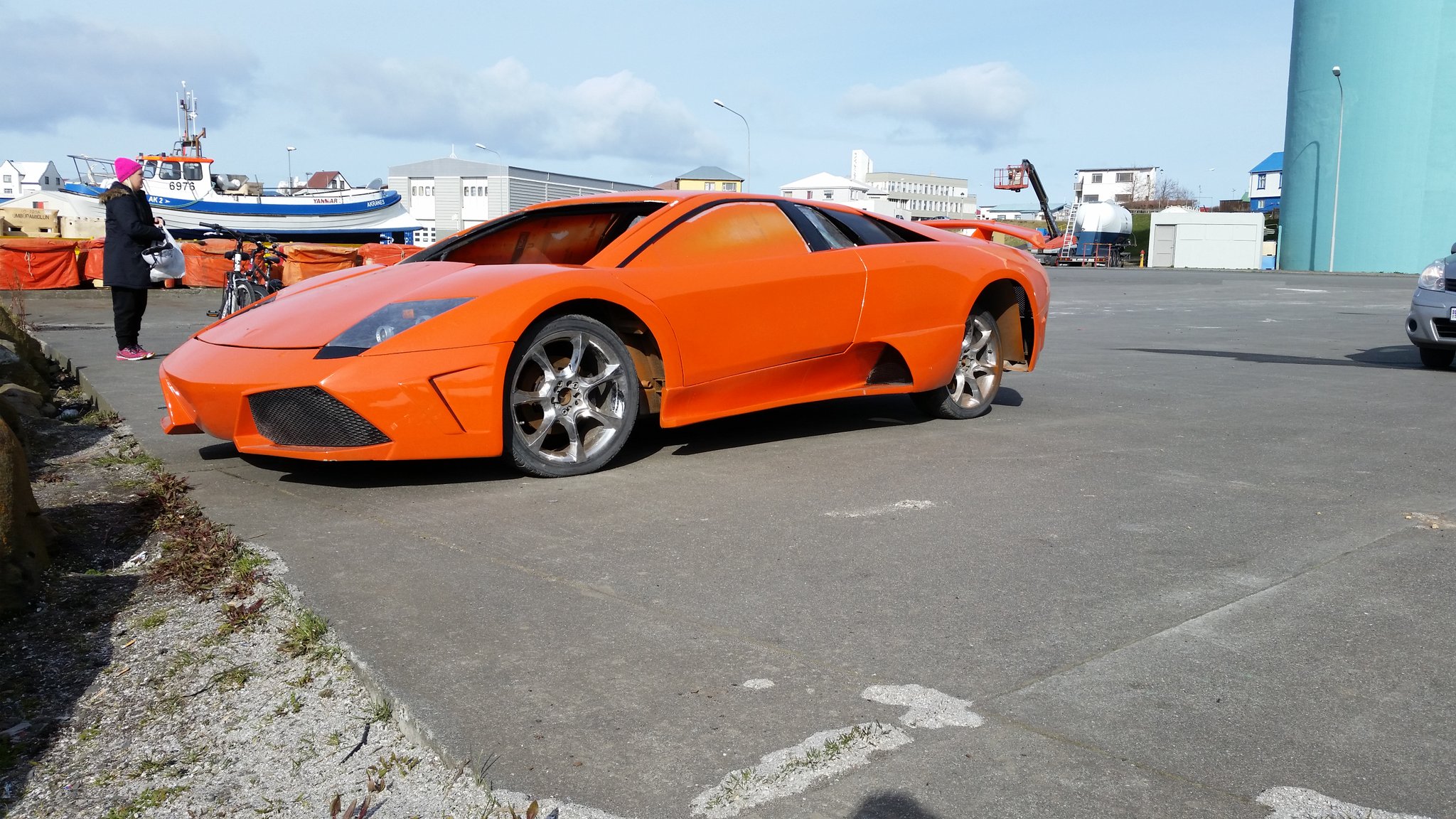 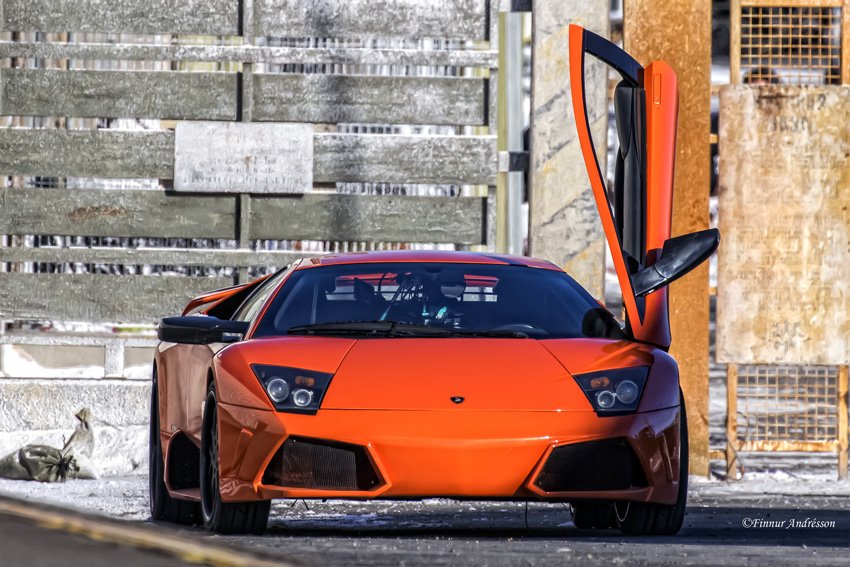 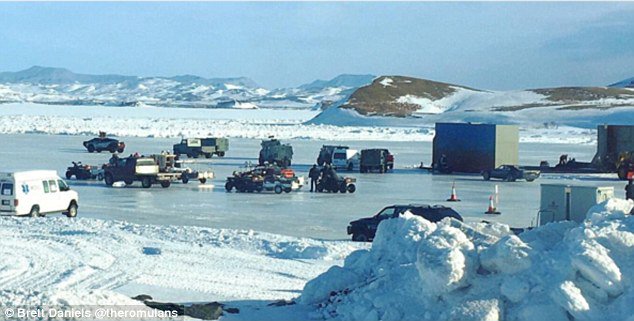