Universal Pictures’ Fast 8 is one of those films with aggressive marketing campaign, dropping production videos every week and it is time for this week’s need video.

The production has moved from Iceland to Ohio, Cleveland, check out the new video featuring some vehicular warfare: 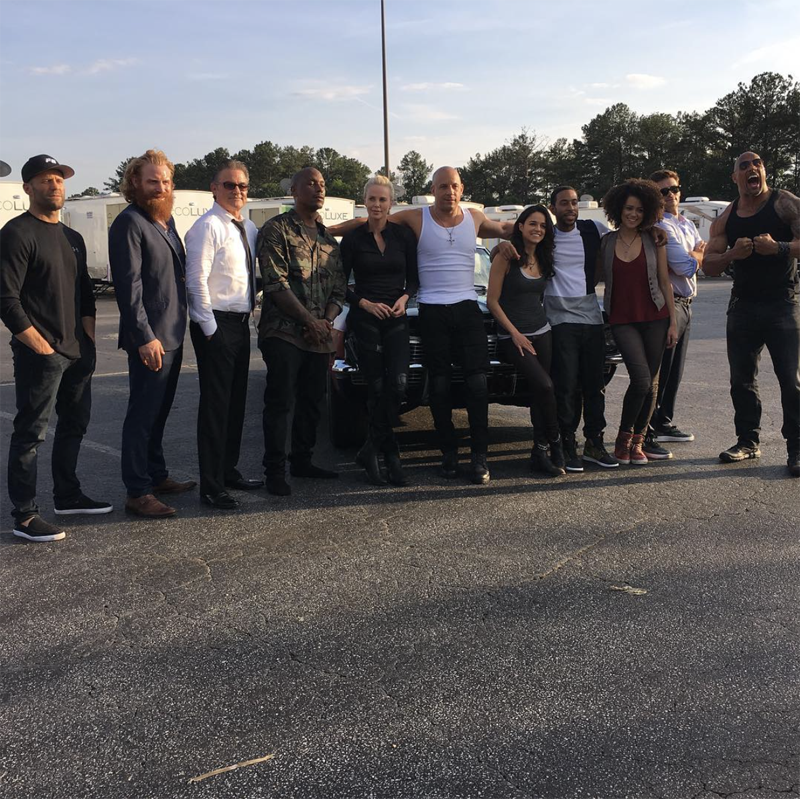 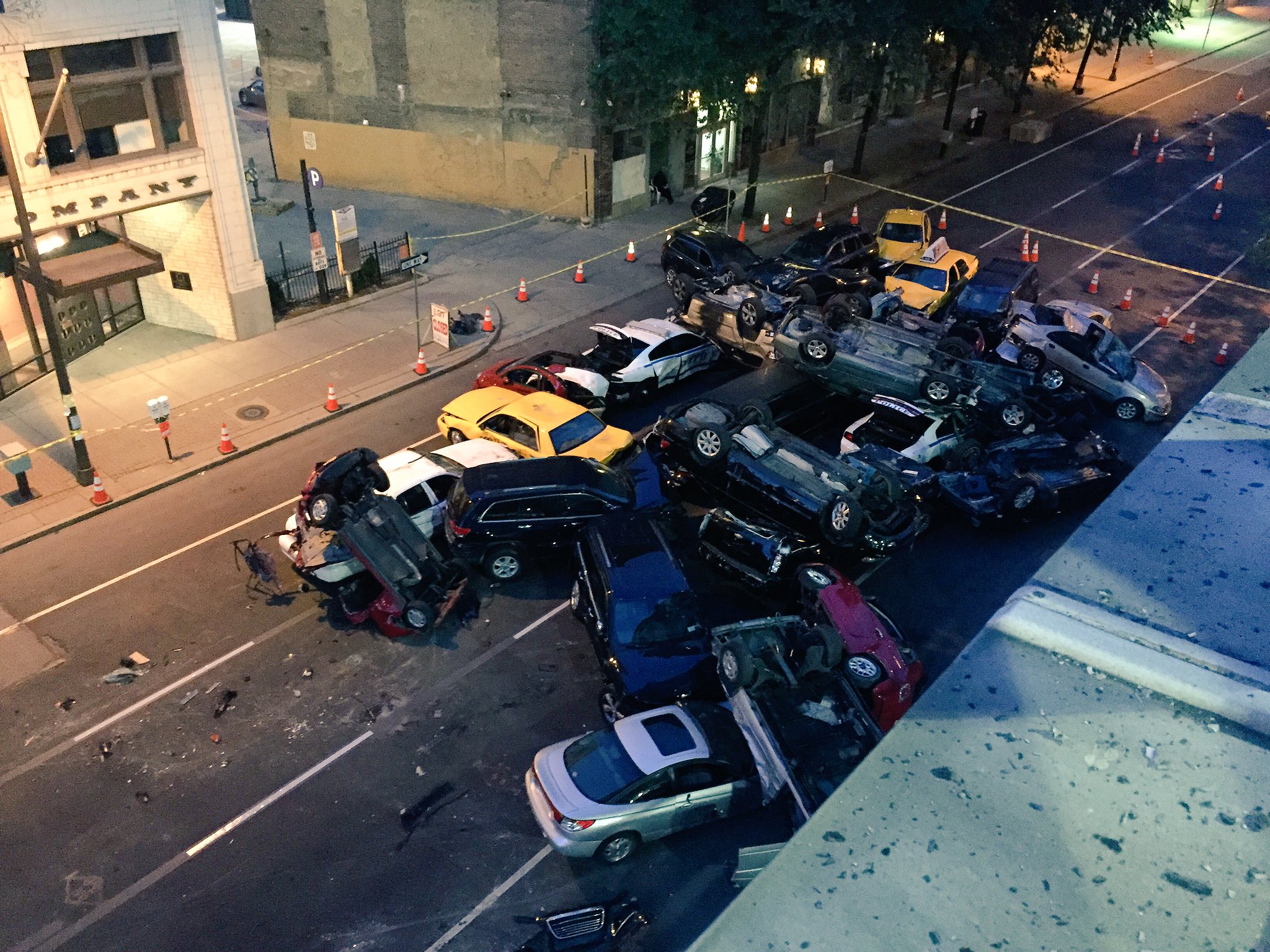 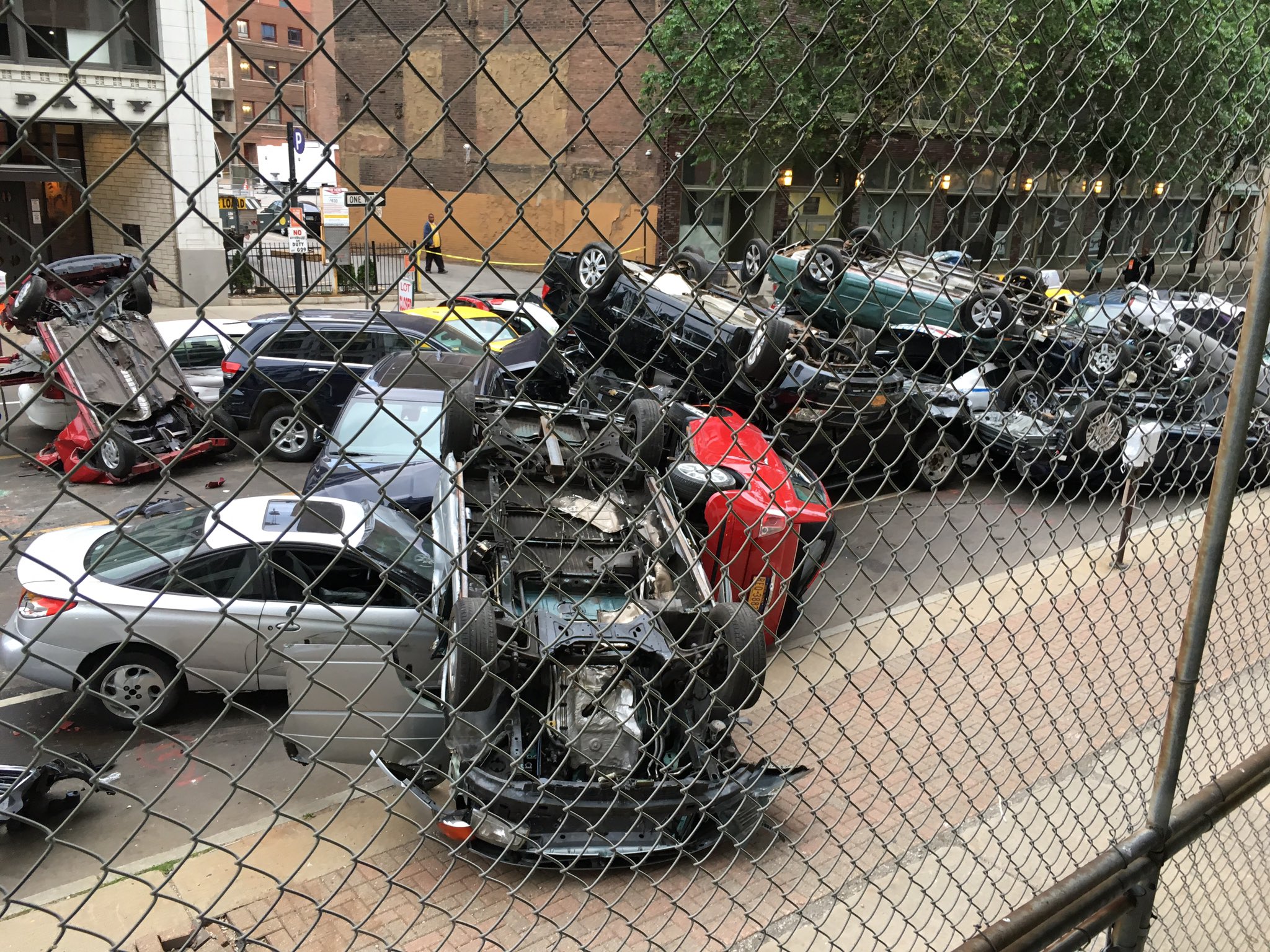 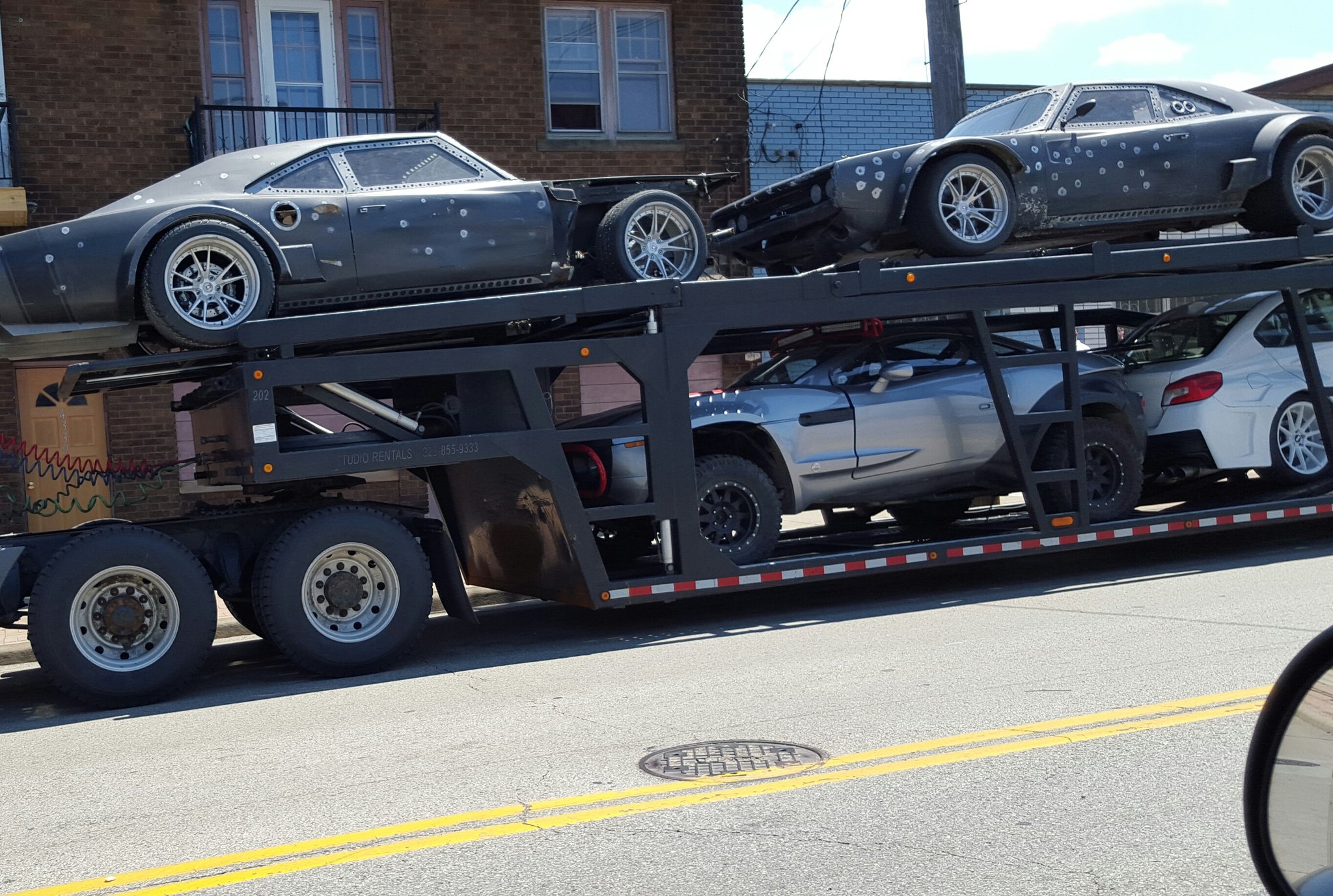 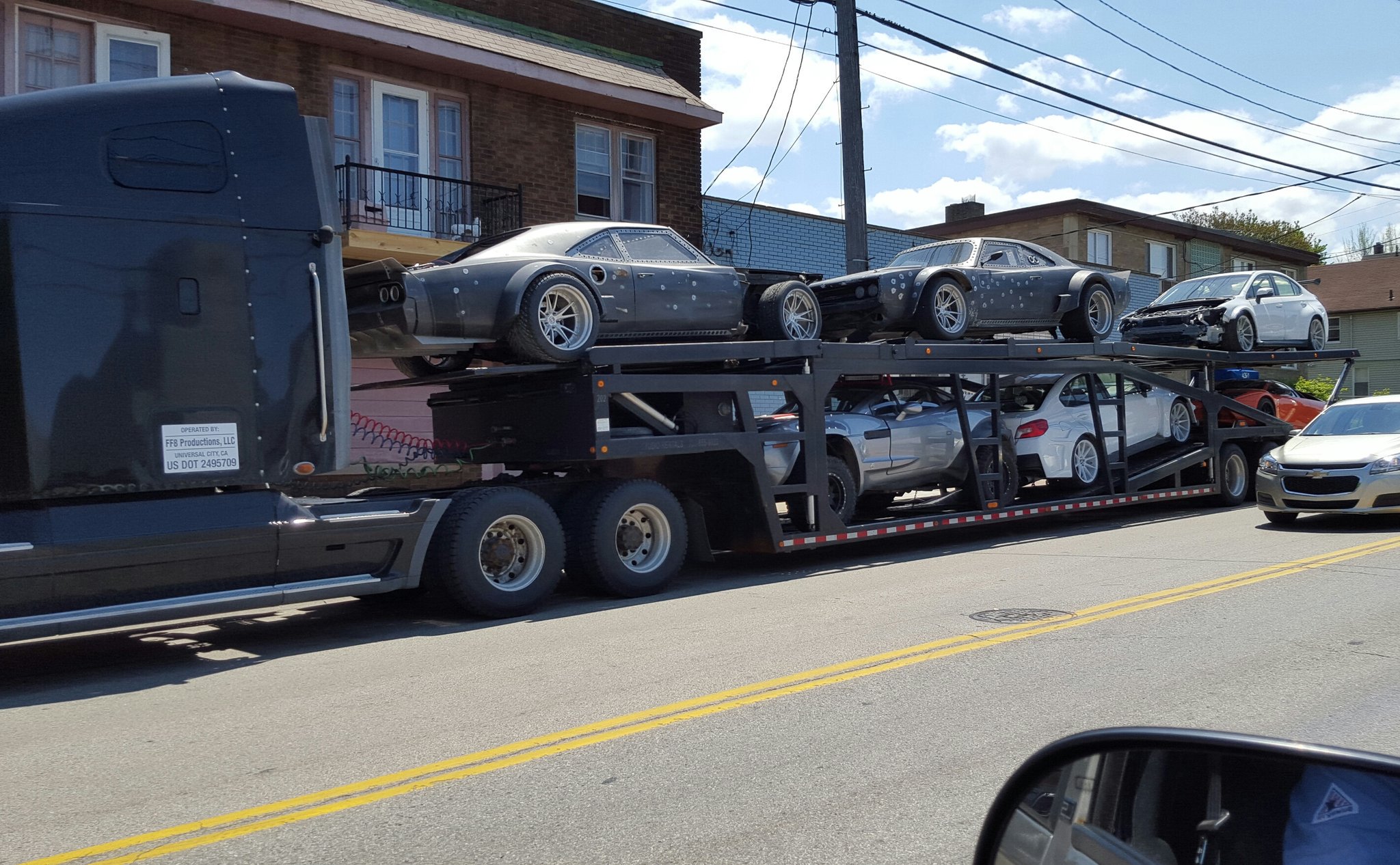