Fast 8 Crew Assemble On Their First Day On Set 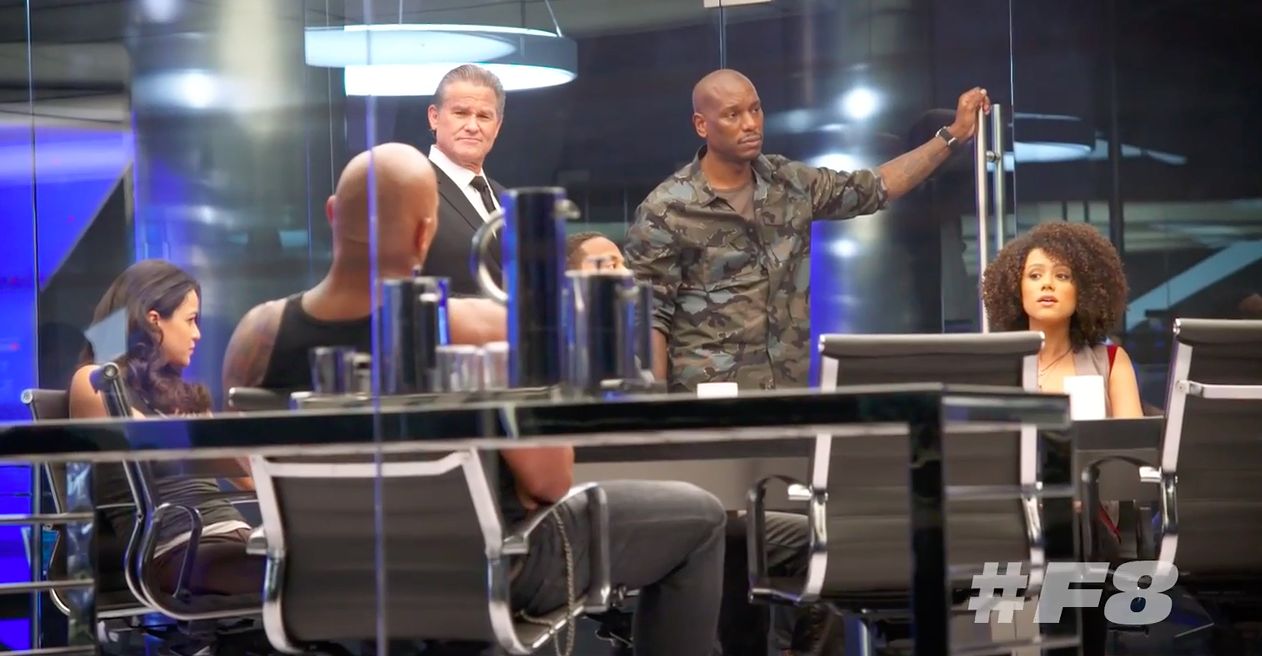 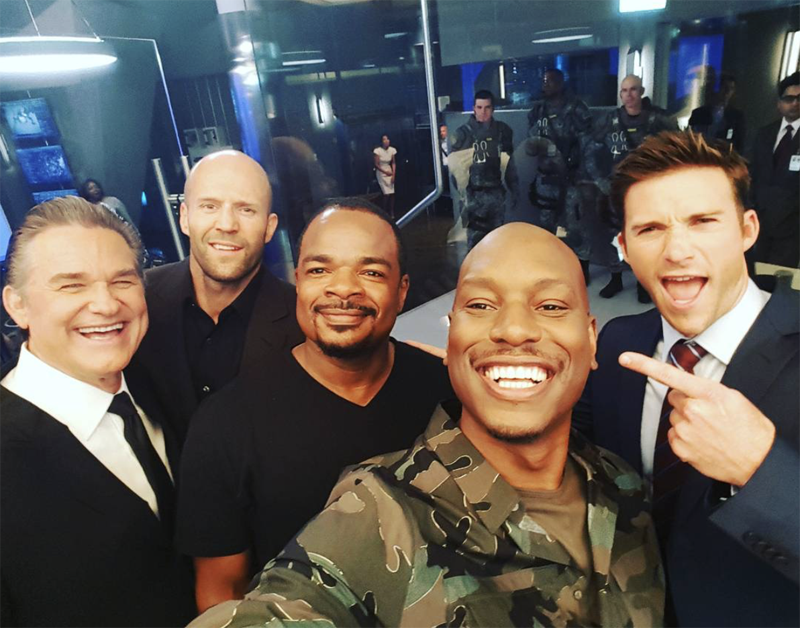