Far Cry 6 cinematic trailer which is almost at four minutes features Giancarlo Esposito as Anton Castillo and his son Diego Castillo, it gives us a glimpse at Far Cry 6 ‘s Caribbean island simmering with revolutionary tension, watch it after the break and let us know what you think in the comments!

“The Far Cry franchise has always had a flair for fascinating antagonists, and Far Cry 6 will feature Emmy Award Nominee Giancarlo Esposito as President Antón Castillo, the violent leader who grips the island of Yara with an iron fist, promising a return to its former glory.

With an arsenal of weapons and allies at your back, you’ll take on Castillo’s regime and fight for the future of Yara”

“In Far Cry 6, players are immersed in the adrenaline-filled, chaotic world of a modern-day guerrilla revolution. Welcome to Yara, a tropical paradise frozen in time.

As dictator of Yara, Anton Castillo is intent on restoring his nation back to its former glory by any means, with his son, Diego, following in his bloody footsteps. Become a guerrilla fighter and burn their regime to the ground.

As President Castillo prepares his son Diego, played by Anthony Gonzalez, to succeed him, you will do all you can to ensure his plans don’t come to fruition.”

Ignite the Fight for Freedom – Dive into a blockbuster experience as Dani Rojas, a local Yaran defending their country from a tyrant’s rule.

Join the revolution to push back against the oppressive regime of dictator Anton Castillo and his teenage son Diego, brought to life by Hollywood stars Giancarlo Esposito (The Mandalorian, Breaking Bad) and Anthony Gonzalez (Coco).

Take down Anton in the seat of his power by staying hidden or engaging Anton’s army in an all-out firefight in the streets.

From taking the reins of a horse to commandeering a tank, choose your favorite ride to fight against the regime or to just travel Yara in style.

Become a Guerrilla – Jump into the action and chaos of guerrilla combat at the heart of a revolution.

Employ an arsenal of unique and surprising new weapons, vehicles, and animal companions in a fight against an unyielding military regime.

No guerrilla should go it alone, so pair up with an all-new animal companion like Chorizo, the adorable wiener dog who’s as cute as he is lethal. 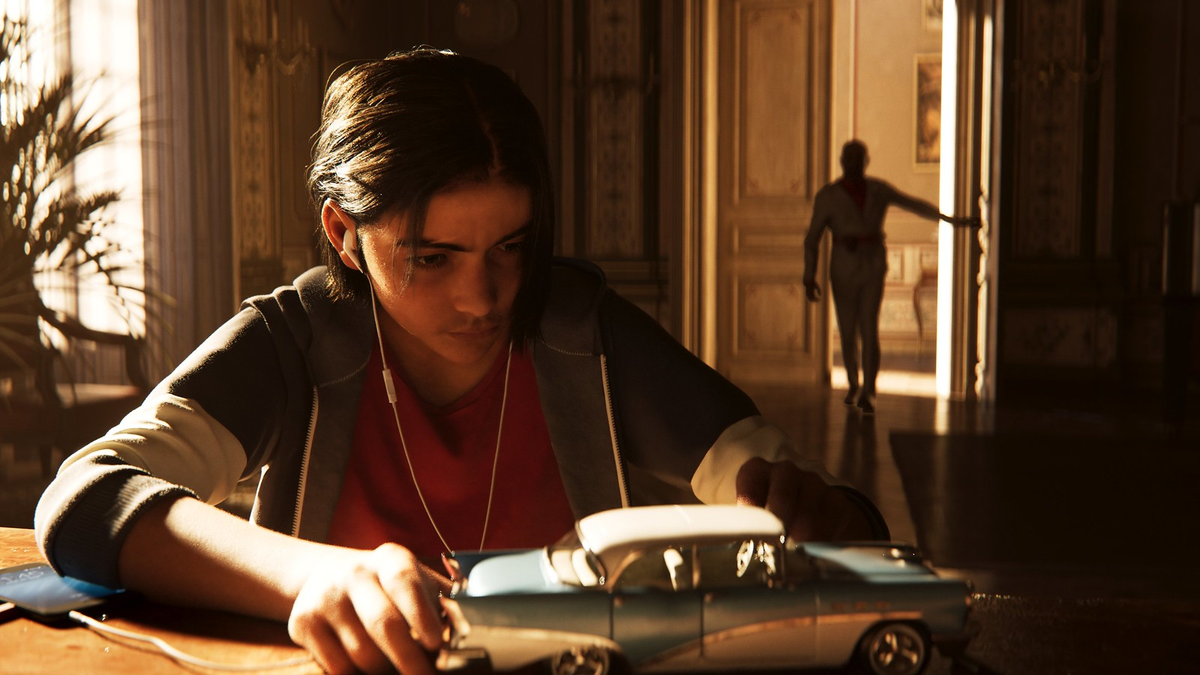 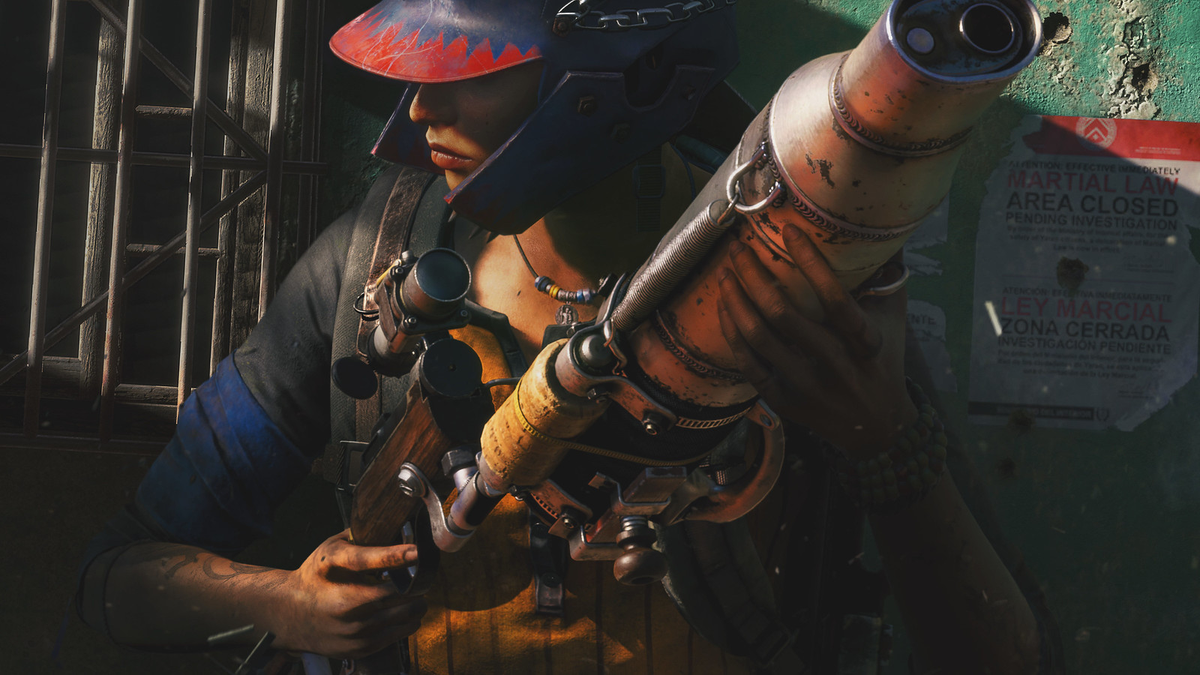 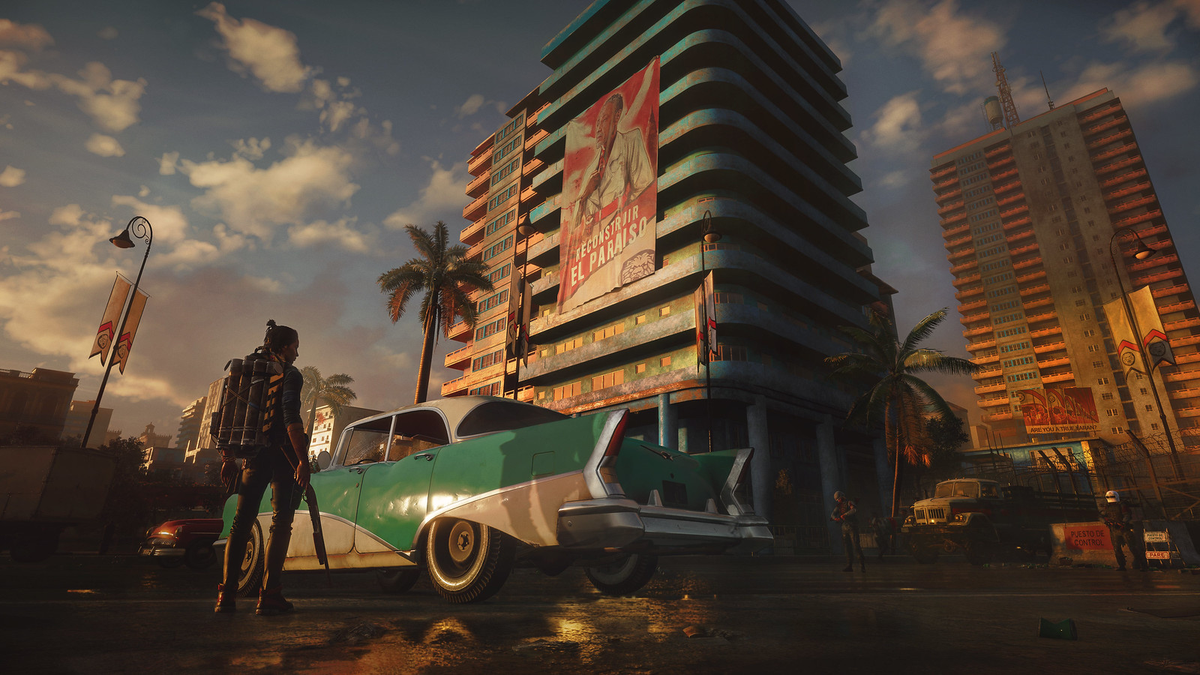 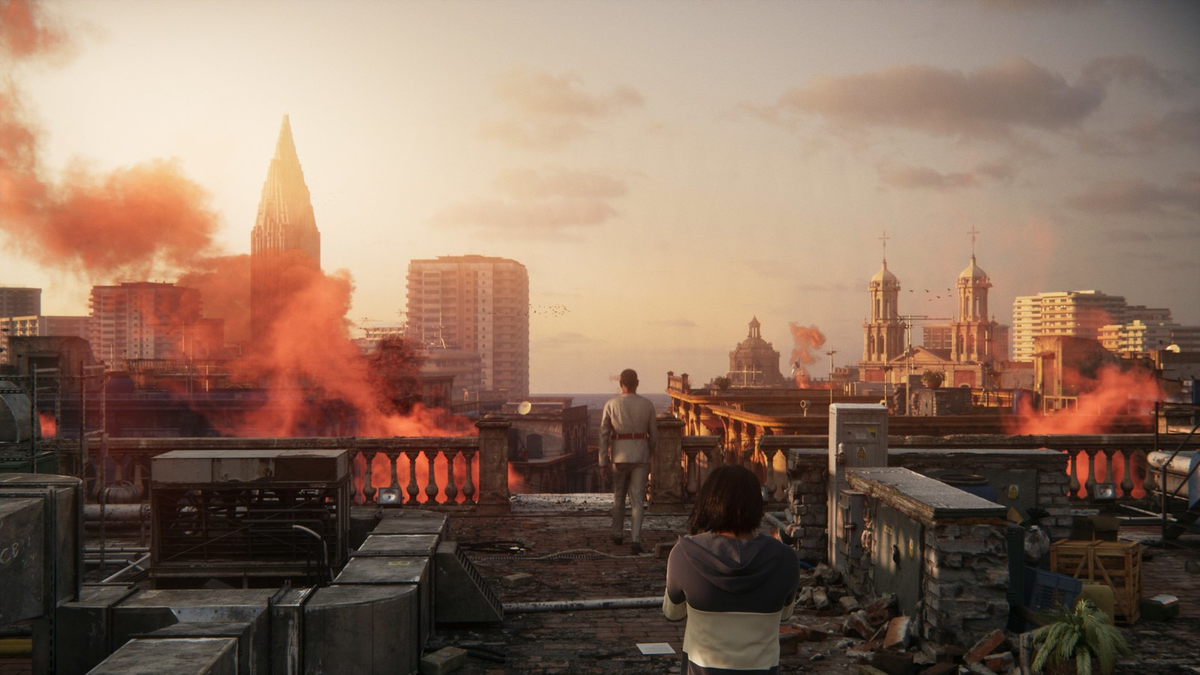