The 4 minute Far Cry 6 gameplay video gives us a glimpse at the world of Yara featuring all-new weapons, gear, and more, witness it all in the player below!

Far Cry 6 is the sixth main installment of the Far Cry series. “In the game, players are immersed in the adrenaline-filled, chaotic world of a modern-day guerrilla revolution.

Welcome to Yara, a tropical paradise frozen in time. As dictator of Yara, Anton Castillo is intent on restoring his nation back to its former glory by any means, with his son, Diego, following in his bloody footsteps.

Become a guerrilla fighter and burn their regime to the ground.

You’ll use a powerful array of weapons and vehicles, and build a network of allies to fight alongside you, including Fangs for Hire like Chorizo, the dangerously distracting wiener dog. As President Castillo prepares his son Diego, played by Anthony Gonzalez (Coco), to succeed him, you will do all you can to ensure his plans don’t come to fruition.”

Far Cry 6 is set to be released on October 7, 2021, for Amazon Luna, Microsoft Windows, PlayStation 4, PlayStation 5, Xbox One, Xbox Series X/S, and Stadia. 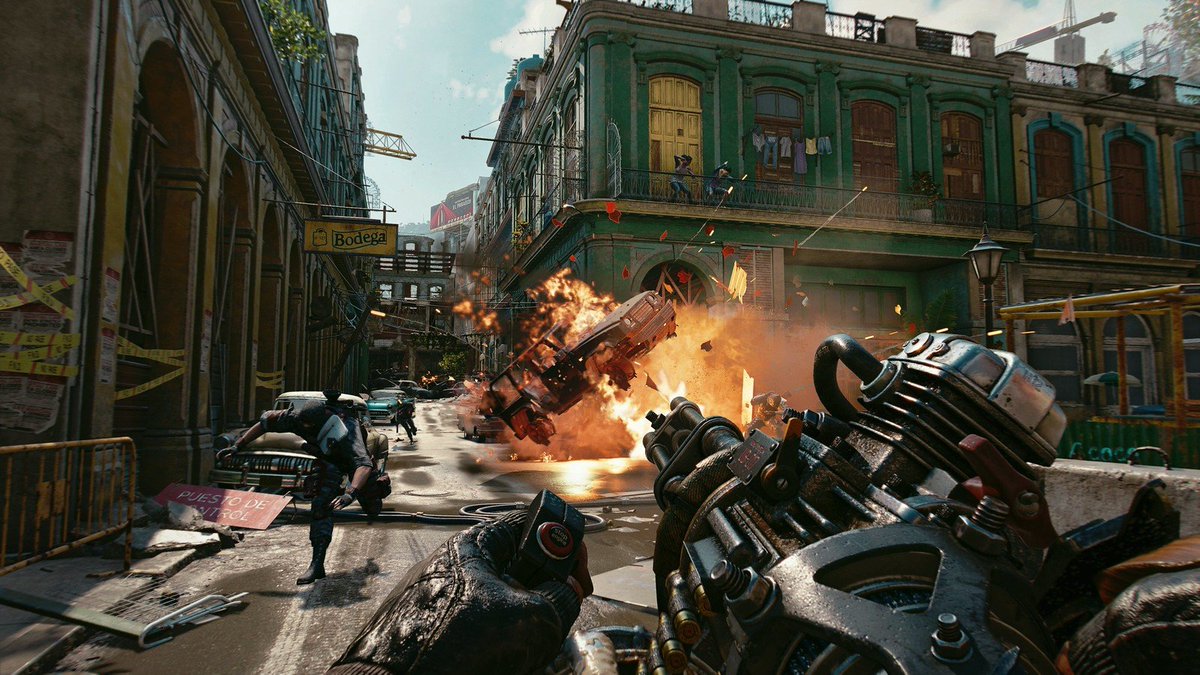 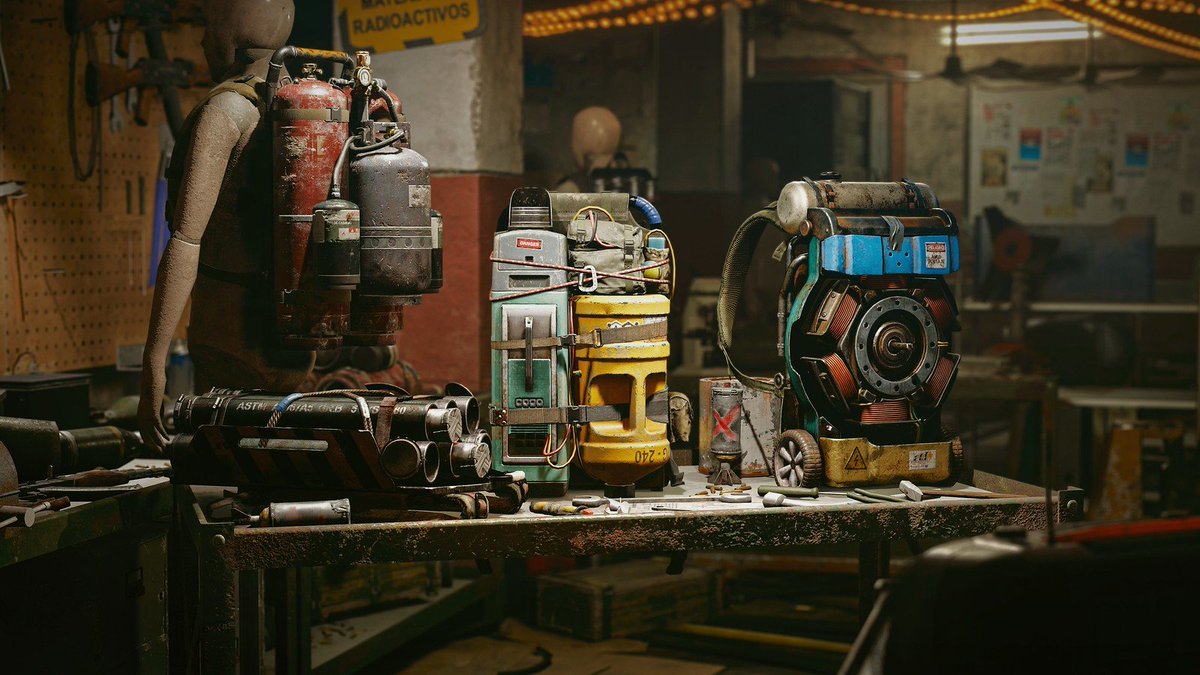 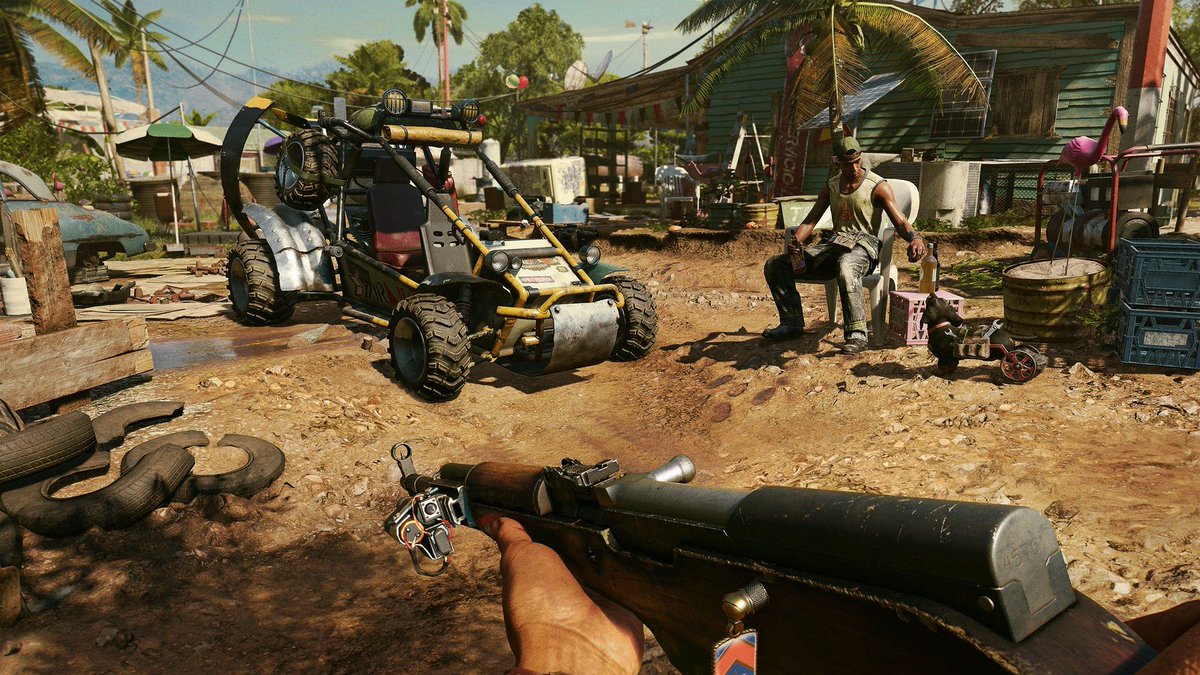 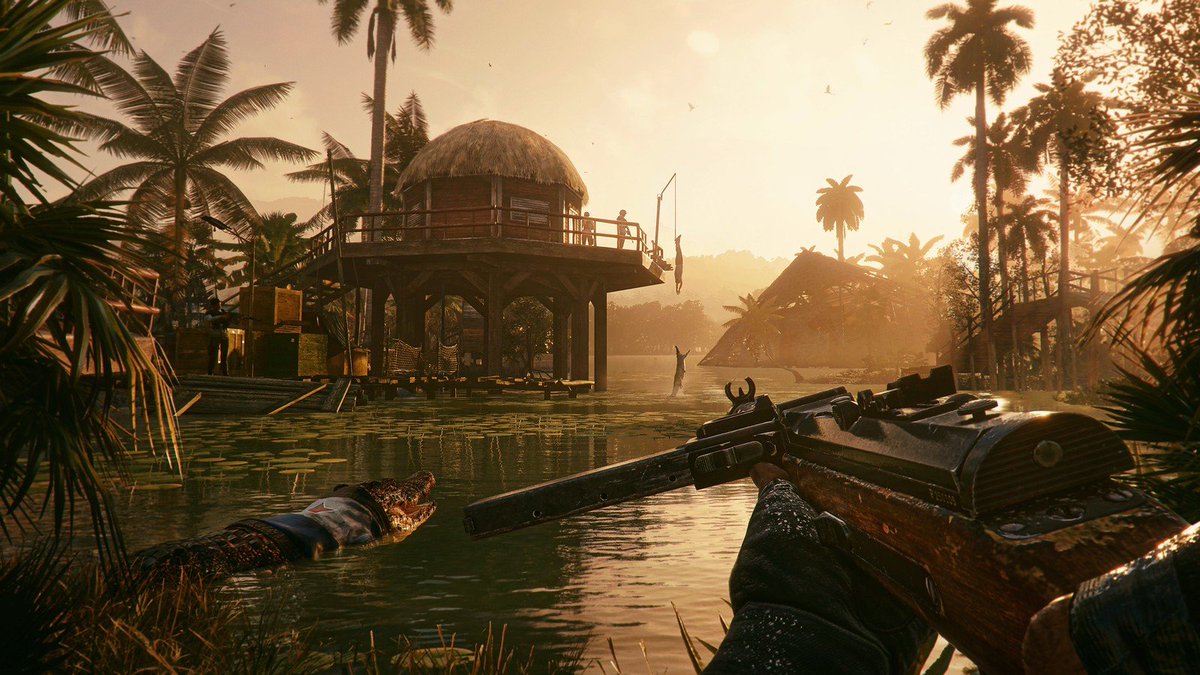