The trailers showcases the resistance fighters of the game, Mary May; The Pastor; and Nick Rye, watch them after the break:

Ubisoft revealed three characters so far, we are not sure if there will be more, we will find out soon, but first lets go ahead and find out what they do in the game and more:

Mary May Fairgrave: A second-generation saloon owner whose family business was bought out from under her by Eden’s Gate, and who intends to retaliate with a crate of Molotovs.

Pastor Jerome Jeffries: Hope County’s former parish priest, who lost his church to the cultists before being severely beaten and left in the woods to die. He pulled through, however, and after recovering from his ordeal, he’s now dedicated to defending Hope County’s civilians from Eden’s Gate’s predations.

Nick Rye: A cropduster pilot who disappointed his father by not enlisting in the Air Force, but who’s now welding guns to his plane to defend his family.

The “key part of Far Cry 5 is its resistance fighters, who will follow you into battle with unique personalities, skills, and backstories.

Hope County may be occupied by cultists, but it’s full of people who are less than thrilled about that, and they’ll take up arms against Eden’s Gate if you can convince them to join you. But first it’s on you to find and meet them.”

“You go out into the world and you meet people for the first time, you don’t know them, maybe they don’t trust you,” says Executive Producer and Creative Director Dan Hay.

“But if you can strike up a deal with them, if you can have a conversation with them and make them part of what it is you’re building, they can join your resistance.”

Hay adds, “When we see those characters come to life, when we see that they’re not just AI waiting around to give you a mission – they have real personalities, they have opinions about stuff – the world feels real.

And they’re telling the story of survival in a frontier, and it’s twisted, it’s unique. That’s what makes a Far Cry story, and if I can imagine myself at that bar, and I can hear that story and go ‘we can build that, we can make that,’ that’s a Far Cry. And in this case, I think that bar is actually in Montana,” he concludes.

The game is available for pre-order now, you can secure your copy here (UK here) 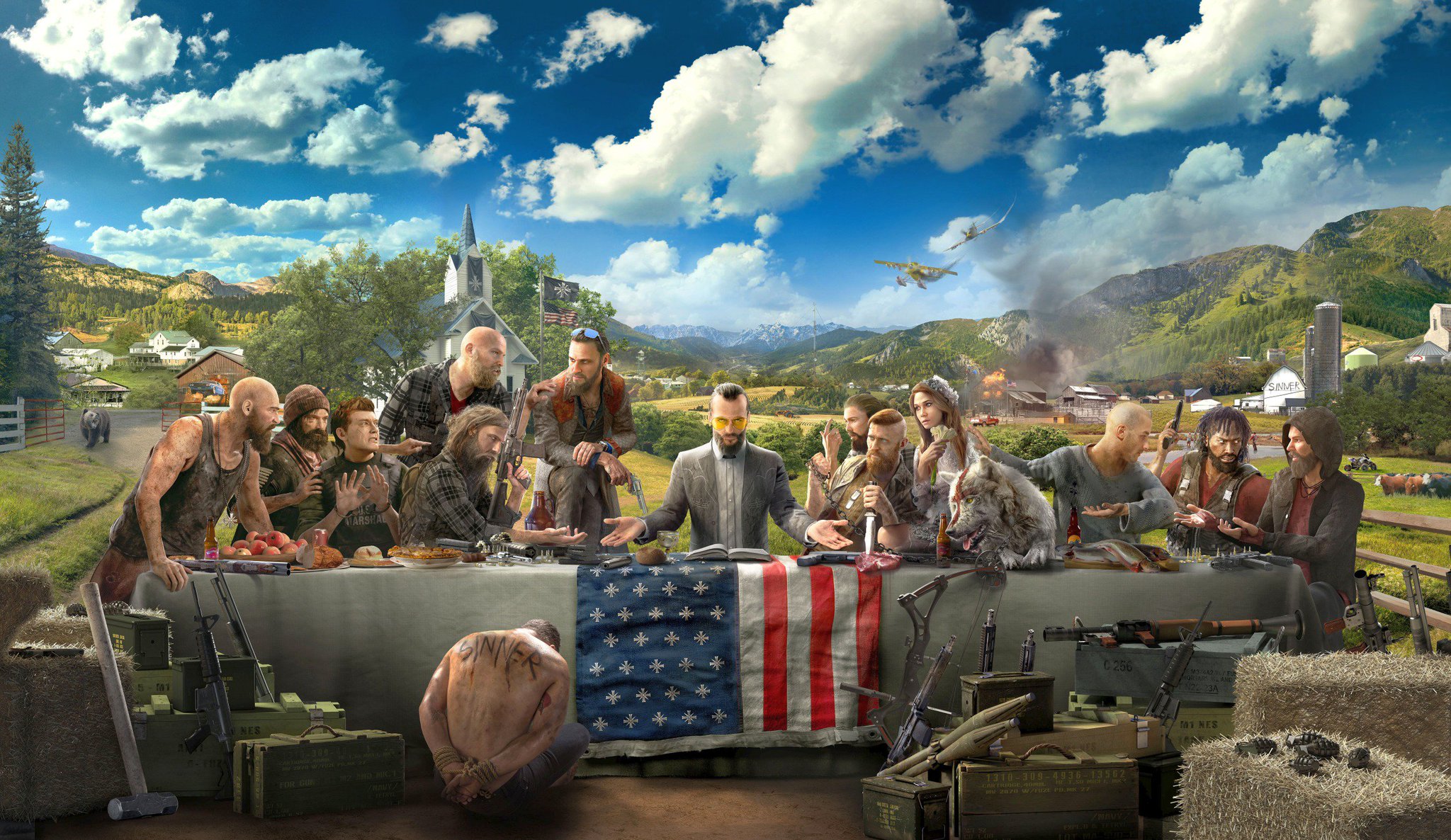 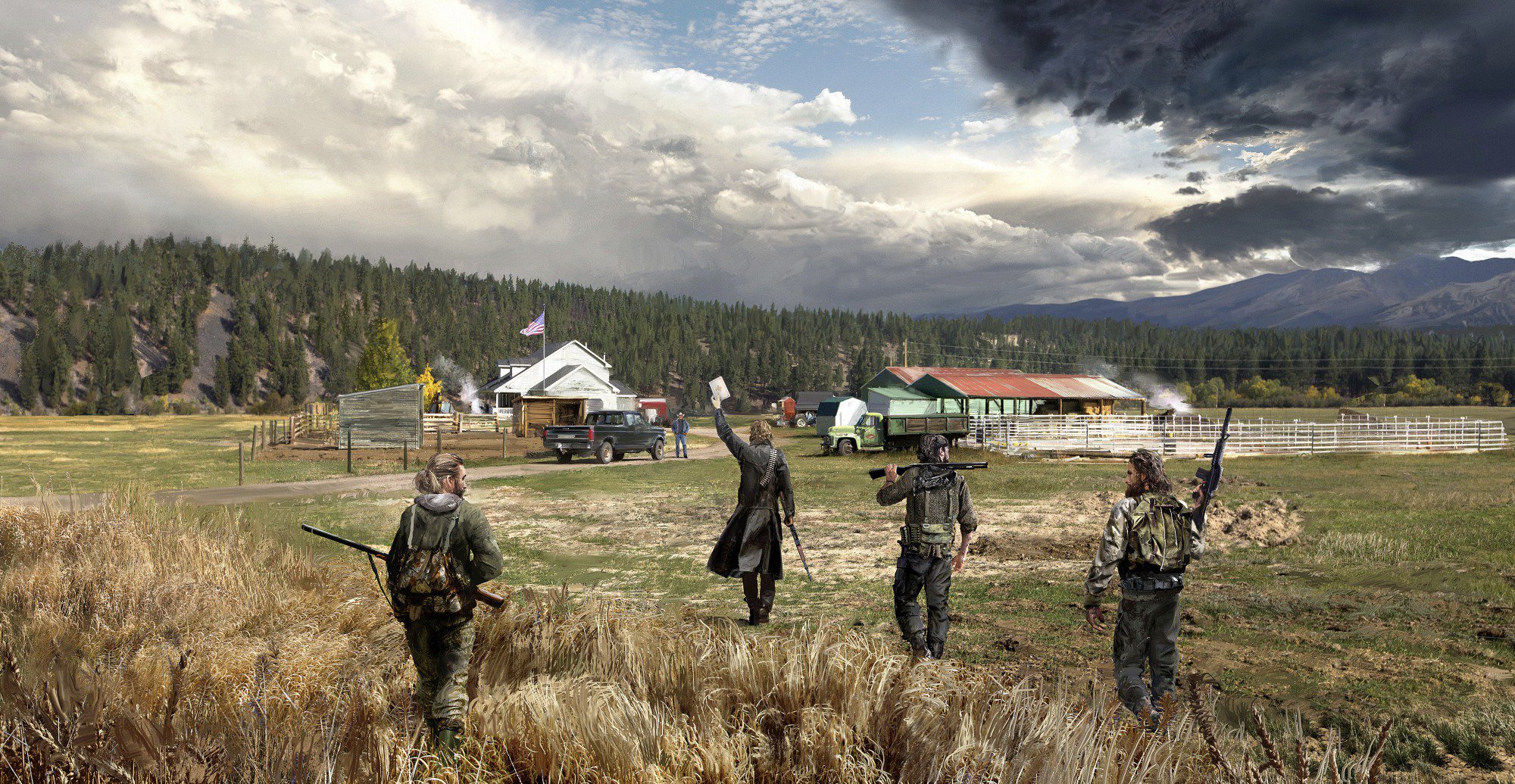 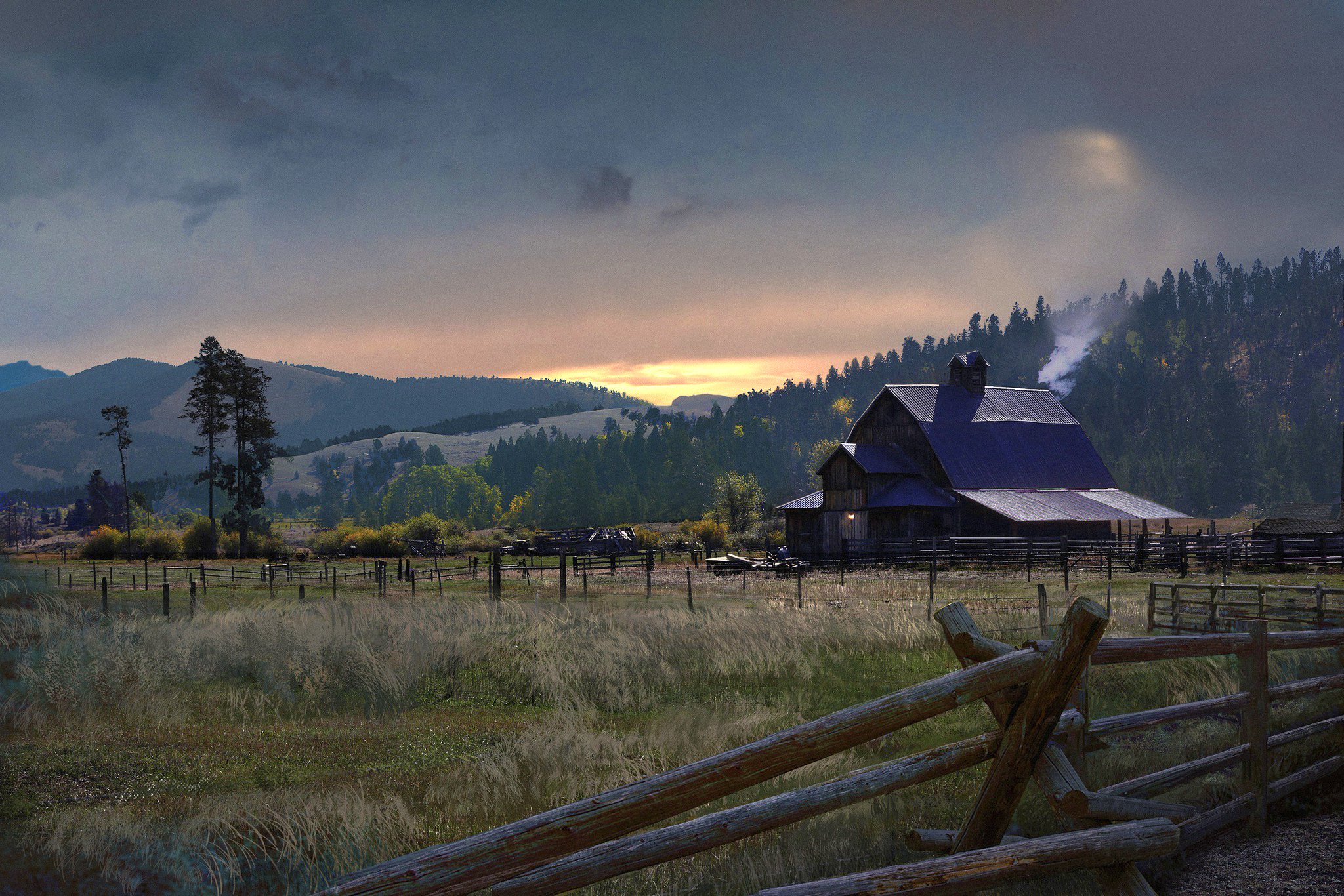 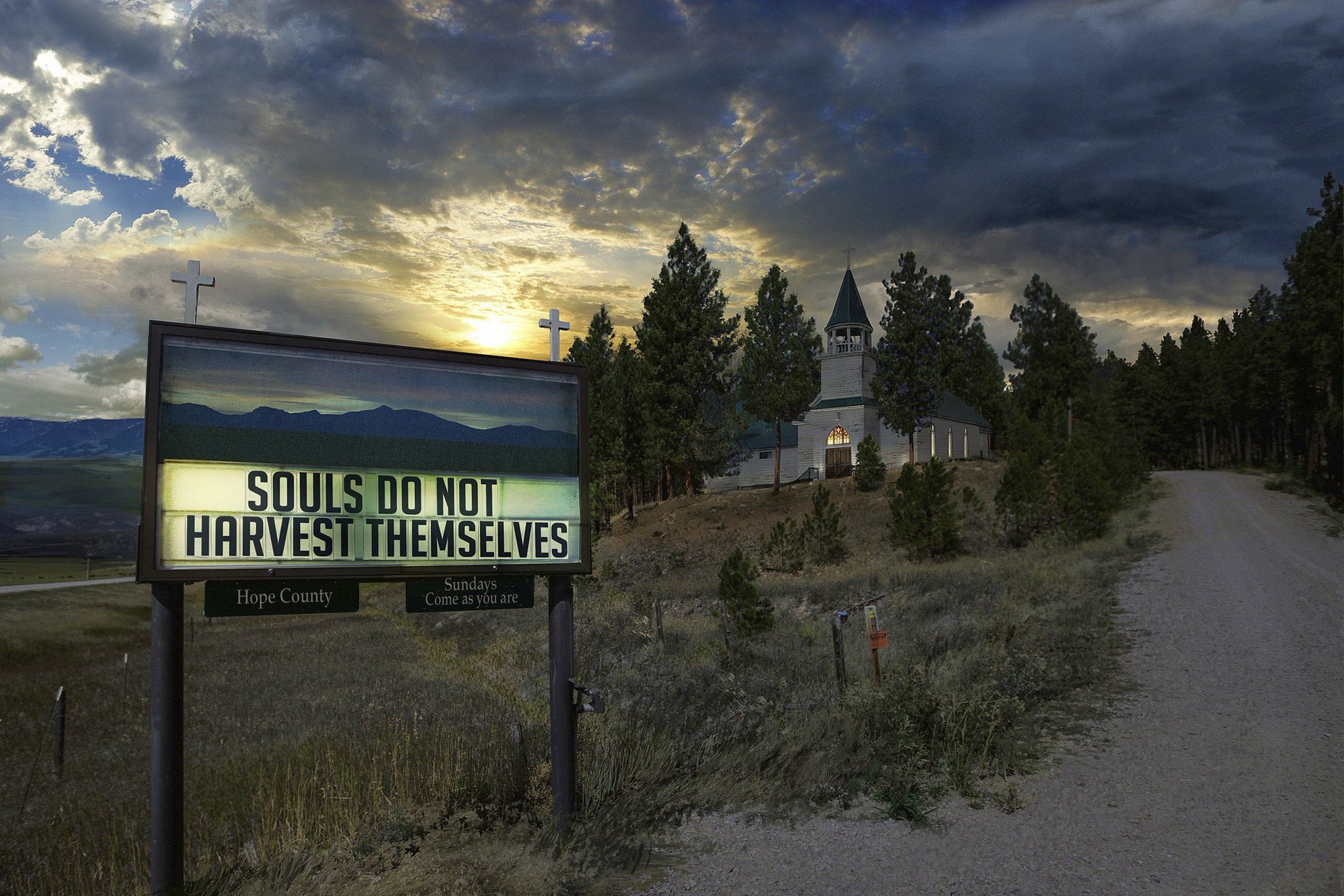 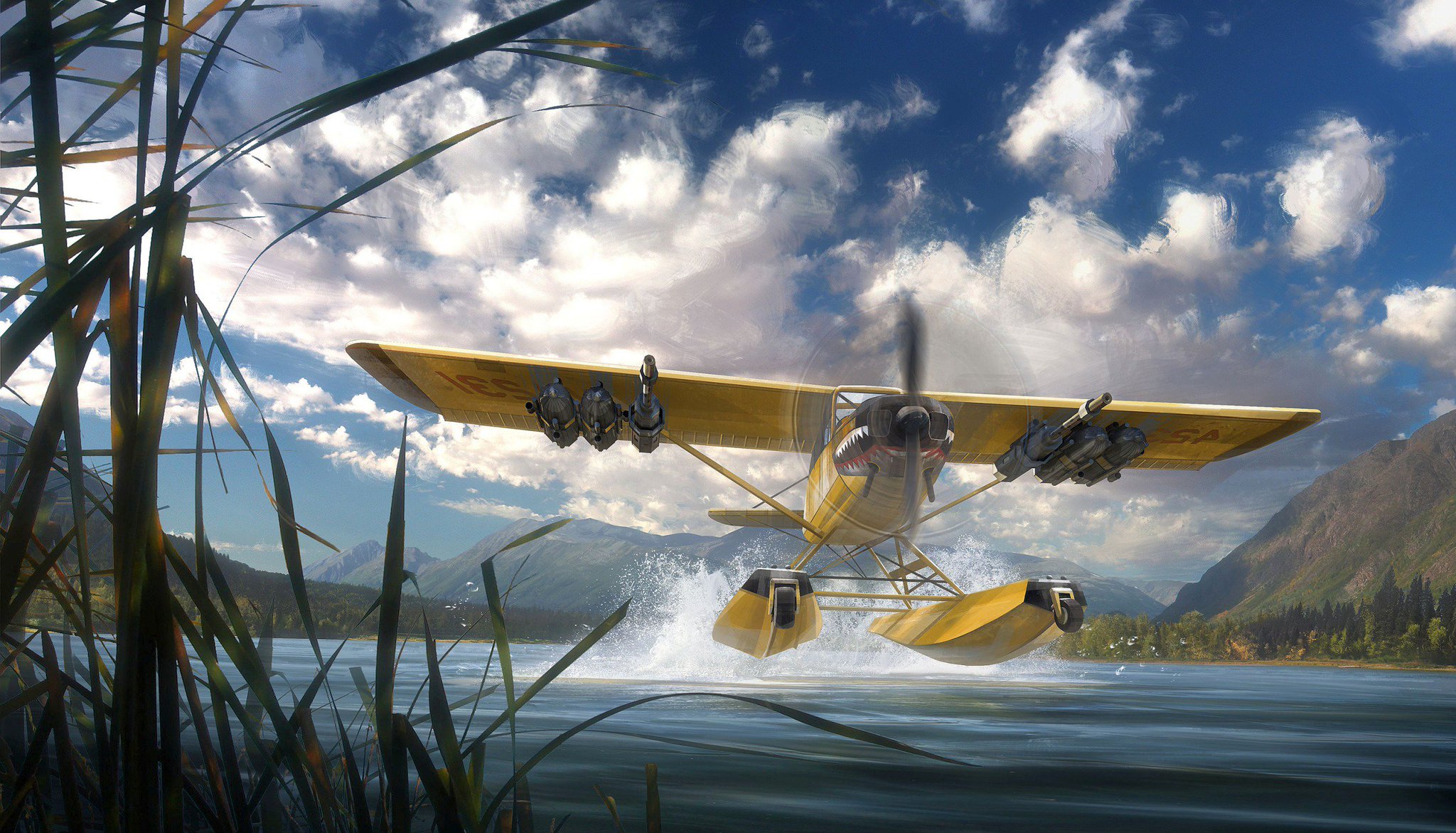