Universal Pictures unveiled their action film, F9: The Fast Saga character posters ahead of The Road to F9 concert and trailer unveil event. 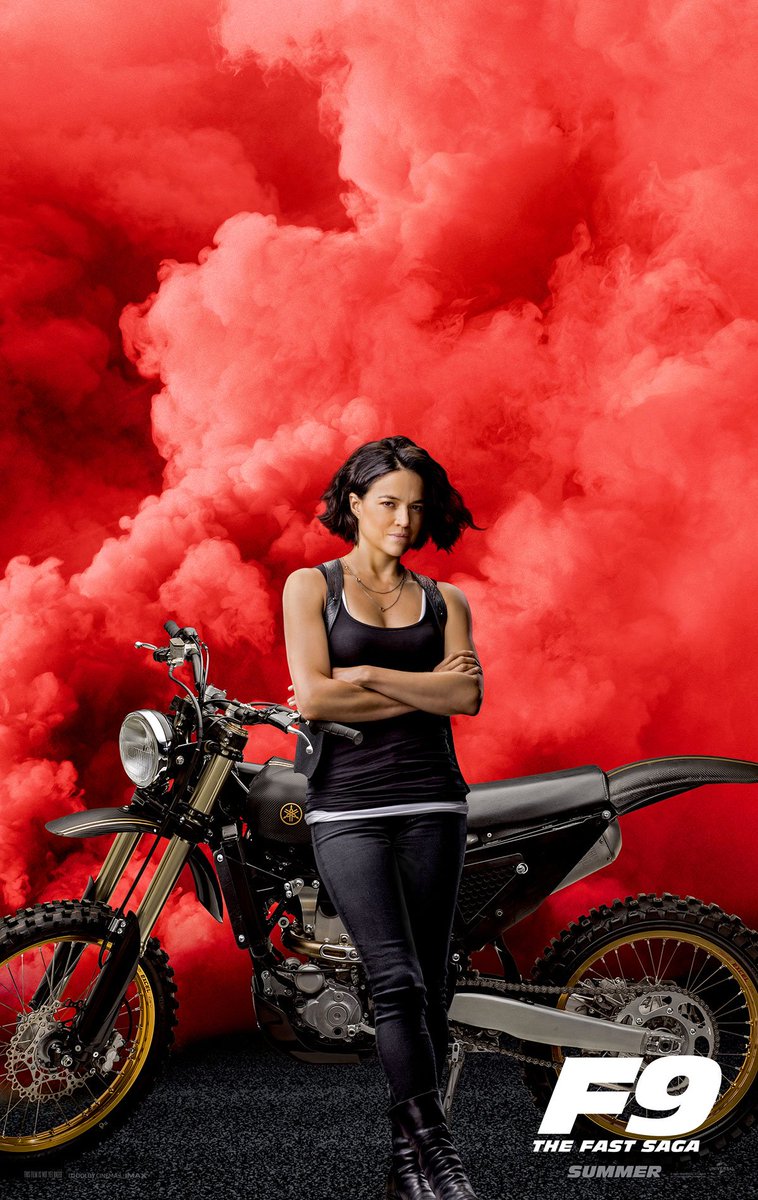 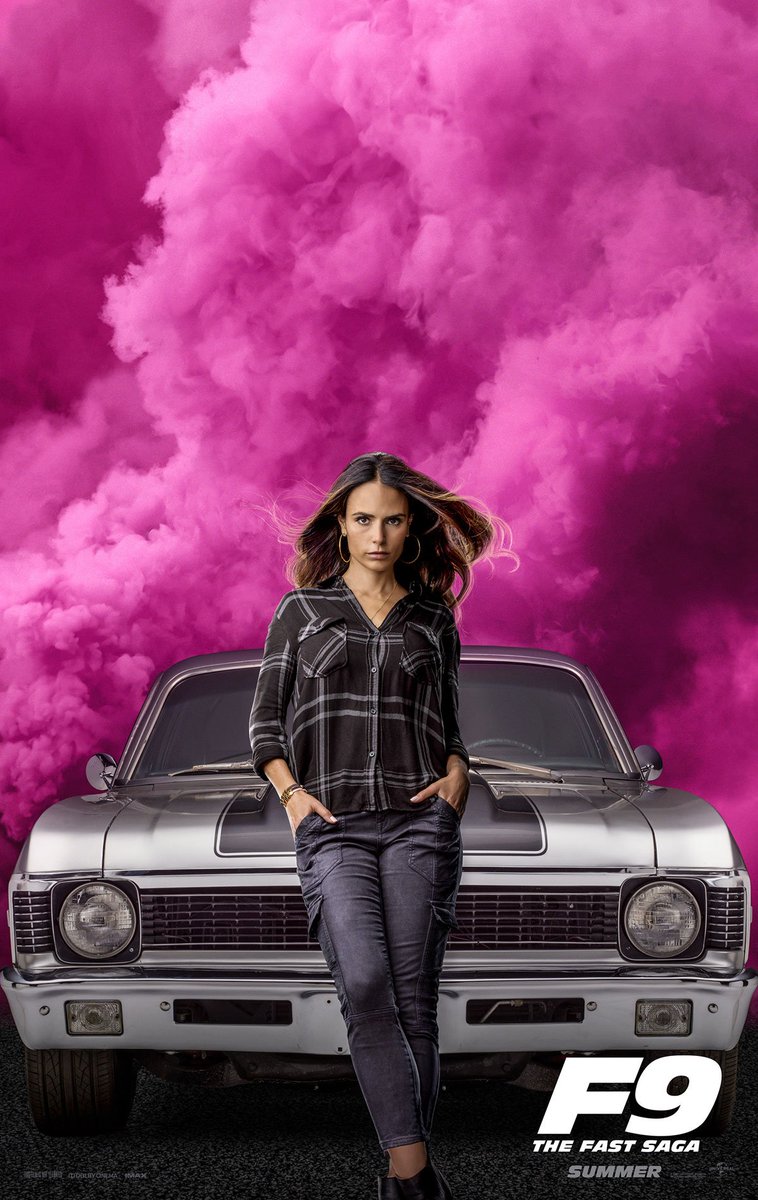 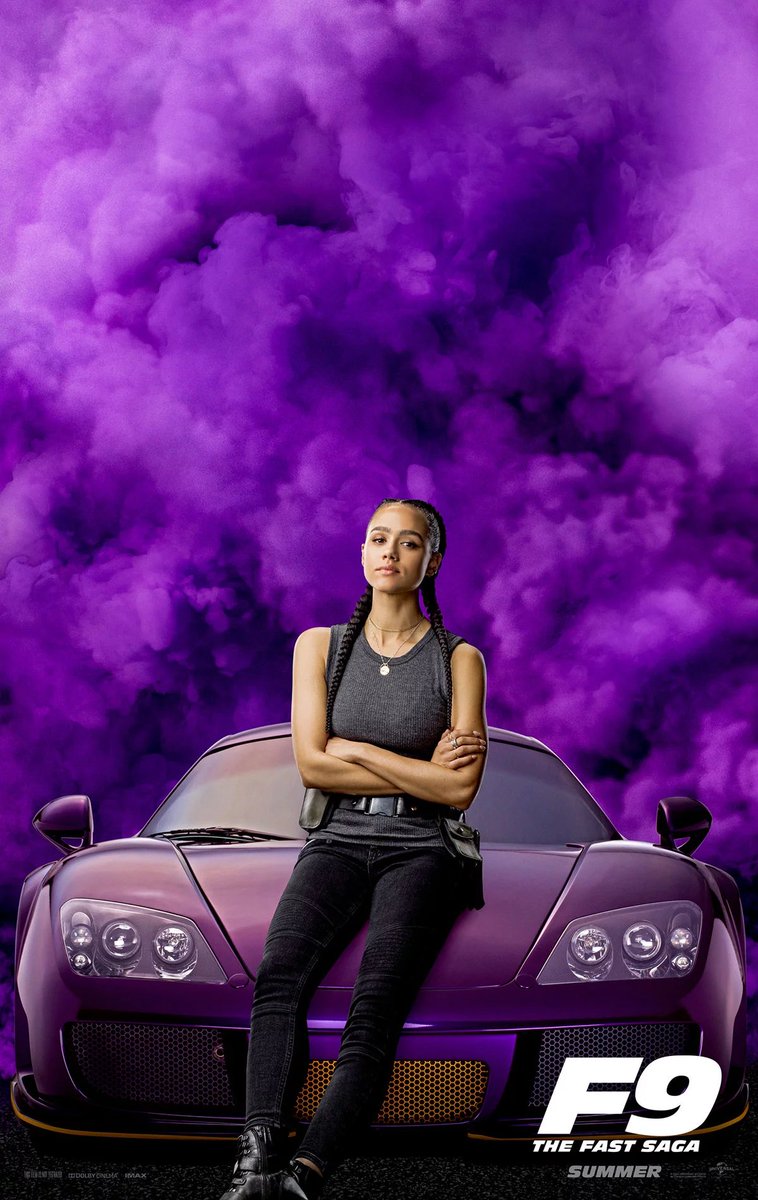 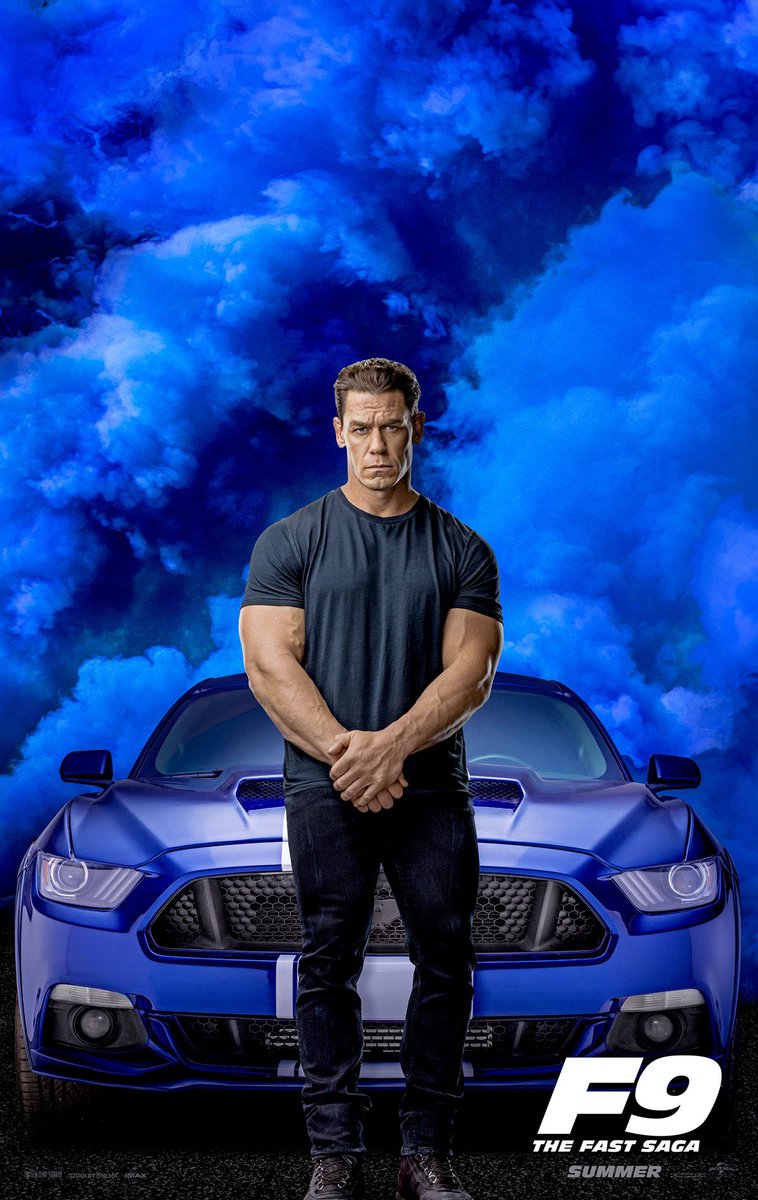 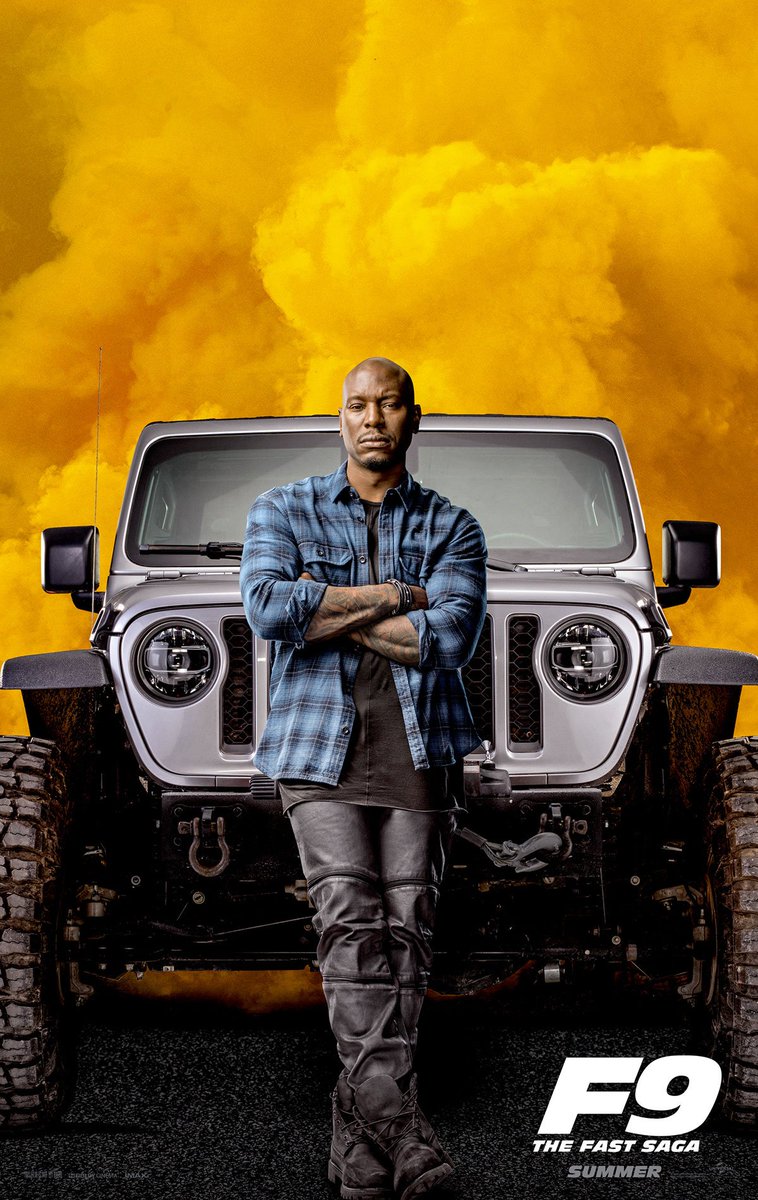 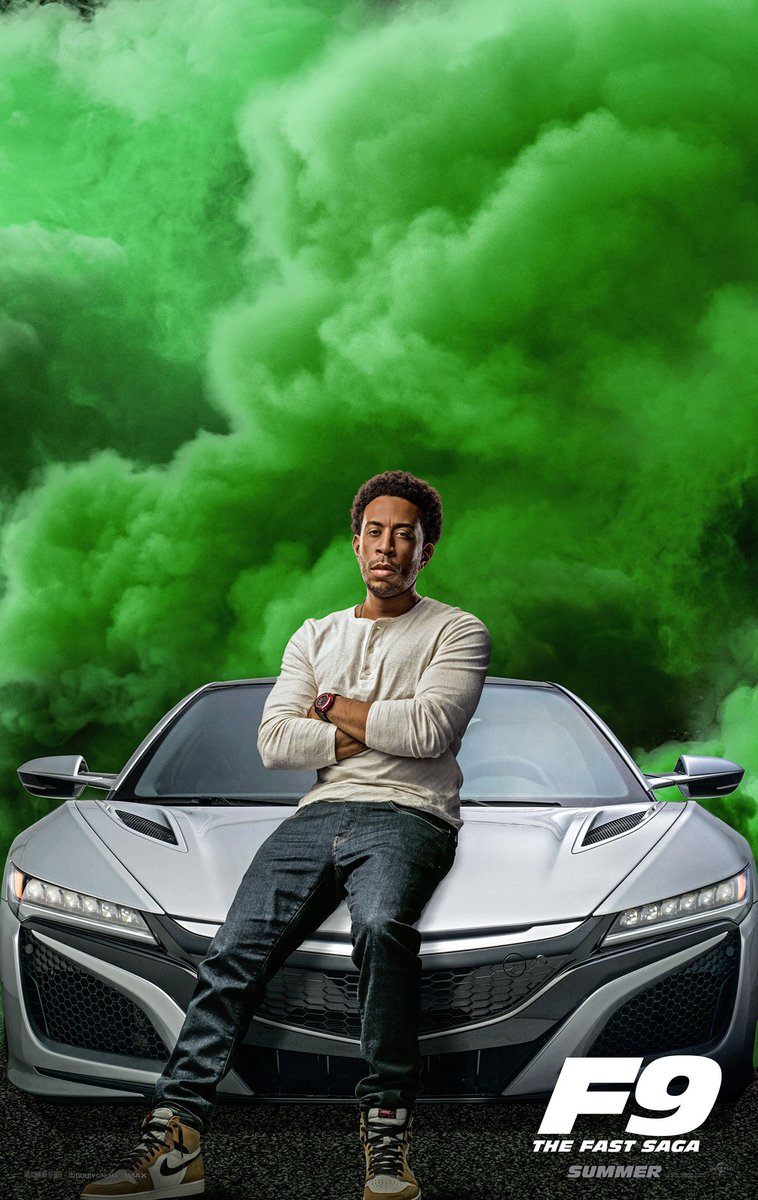 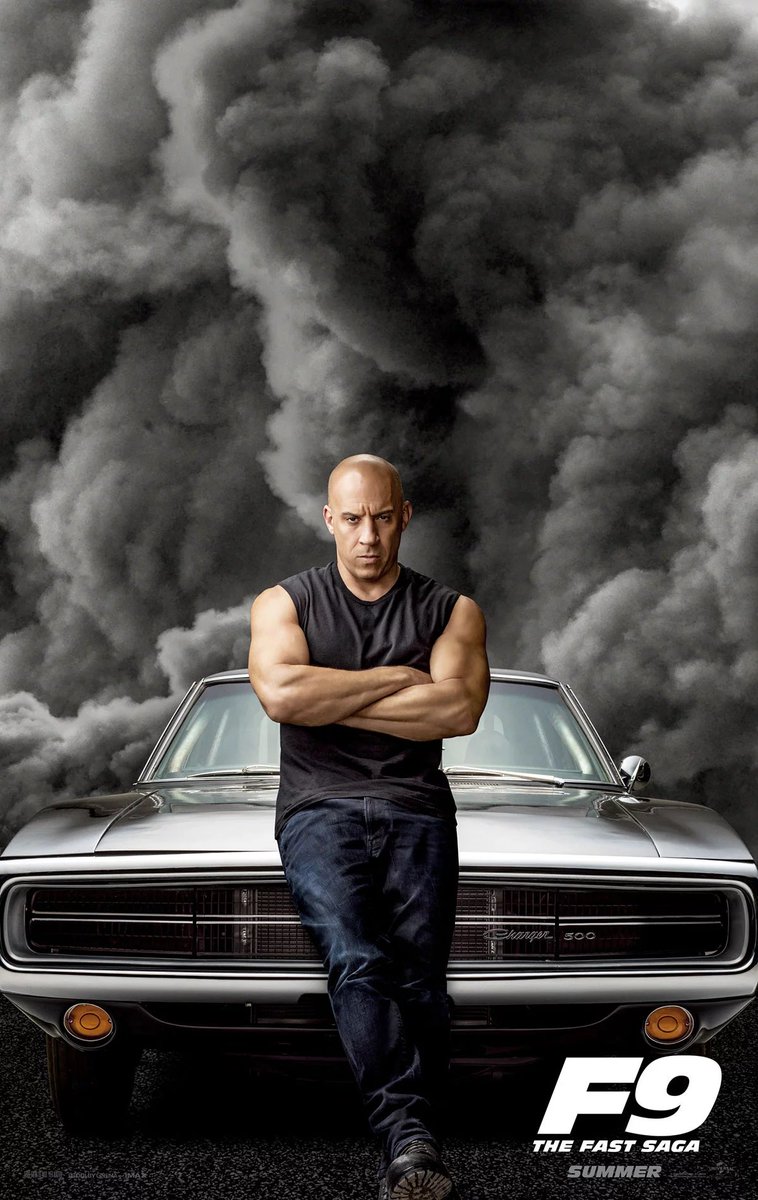 Directed by Justin Lin and written by Daniel Casey.

Part of the film was also shot in Tbilisi, Georgia. Filming wrapped on November 11, 2019.