The covers feature TeamCap and TeamIronMan, first official photo of Daniel Brühl as Baron Helmut Zemo & more, check it out in the slider below: 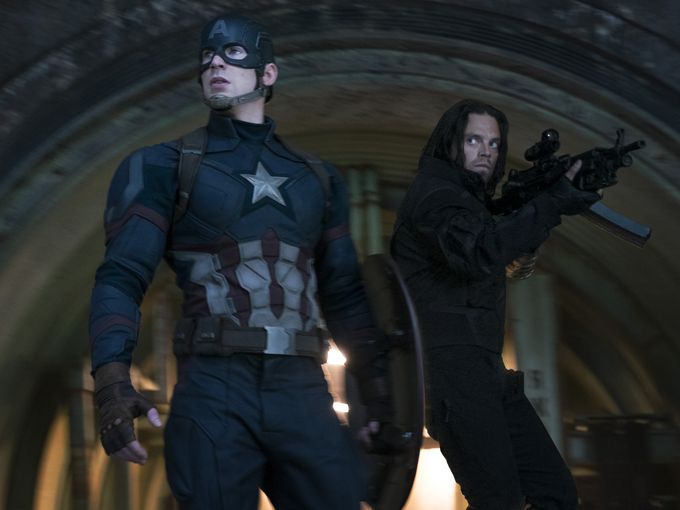 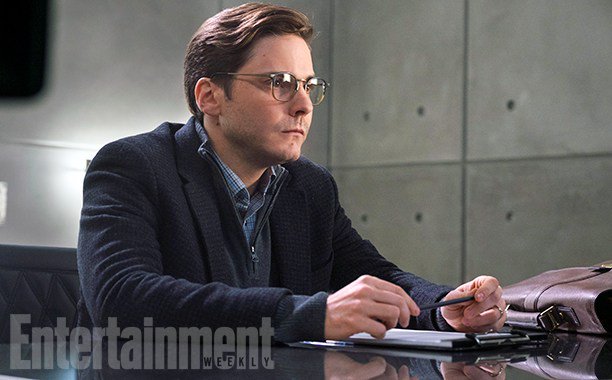