Chris Evans Explains Why Captain America: Civil War Is Not An Avengers Movie

Marvel Studios upcoming American superhero film, Captain America: Civil War features most of the Earth’s mightiest heroes, but the movie is all about patriotic supersoldier’s struggle and his journey.

“Even though there are a lot characters, the focus is on Steve and his struggle. Especially his struggle with Tony Stark,” Evans said in the spring issue of Disney twenty-three.

“It’s exciting to see a guy who’s as optimistic and as selfless as Steve be met with letdown, betrayal, frustration, and selfishness.

There are events and people in his life that test him — that challenge him and force him to reevaluate who he is and what he wants out of life.”

In Captain America: The Winter Soldier, S.H.I.E.L.D. betrays Steve Rogers, the only thing he knows since they took him out of the ice revived him and in Avengers Age of Ultron, he learned that his closest allies, Iron Man kept secrets from him and all this makes it worse in Civil War.

“We’ve seen it coming. The clues were there. When you watch the other films you see how Captain America and Iron Man fight the bad guys together, back-to-back, but they have differences. And there is something that happens in the world that divides them,” adds Kevin Feige. 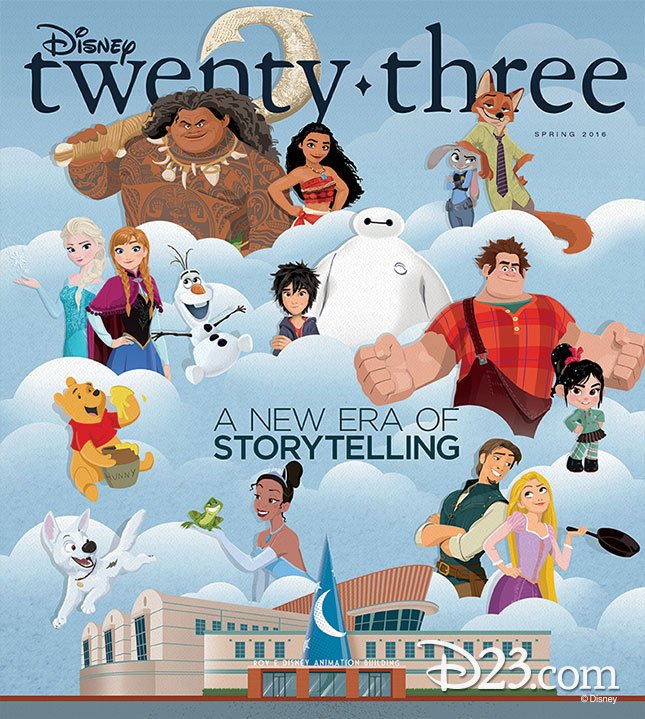