Alfred is an outro and twentieth track off Eminem’s eleventh studio album, Music to Be Murdered By.

[Interlude]
This concludes our danse macabre
Portions of the proceeding were recorded
As for the rest of it, I’m very much afraid it was all in your mind
I don’t intend to indulge in any post-mortem
If you haven’t been murdered, I can only say
Better luck next time
If you have been, goodnight wherever you are 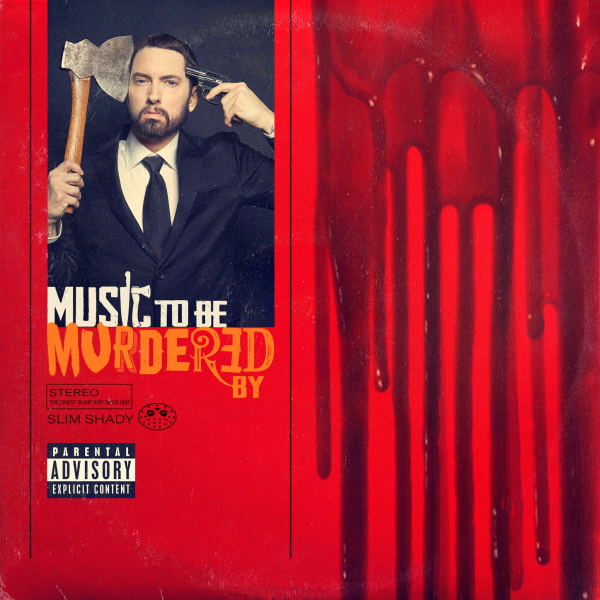