Synopsis:
“On a December morning in 1970, the King of Rock ’n Roll showed up on the lawn of the White House to request a meeting with the most powerful man in the world, President Nixon.

It comes the untold true story behind this revealing, yet humorous moment in the Oval Office forever immortalized in the most requested photograph in the National Archives.” 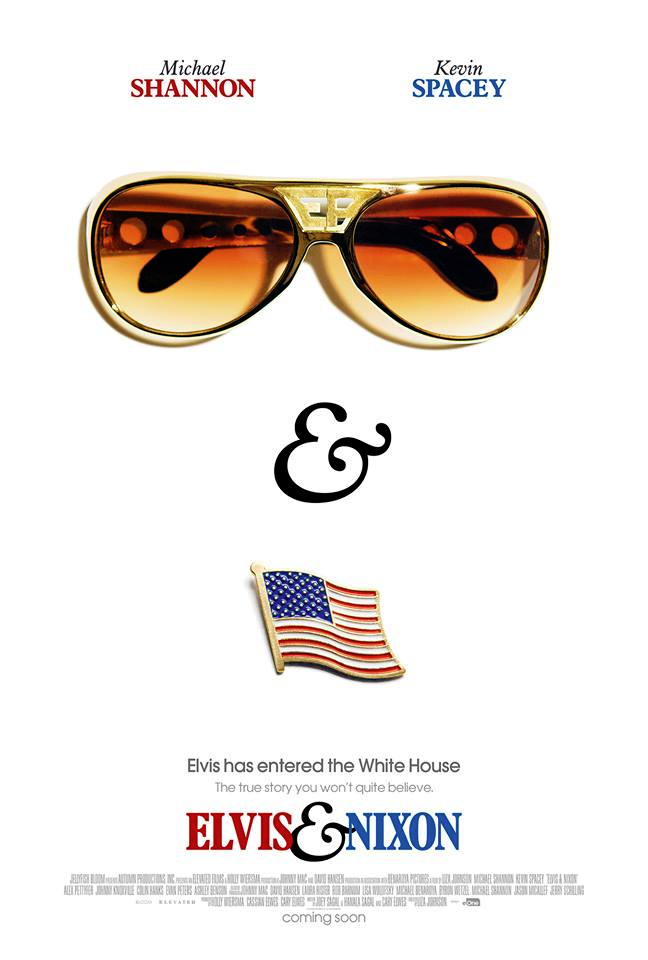