Rita Replusa has received a drastic change compared to the TV series. check out the photo below and let us know your thoughts in the comments! 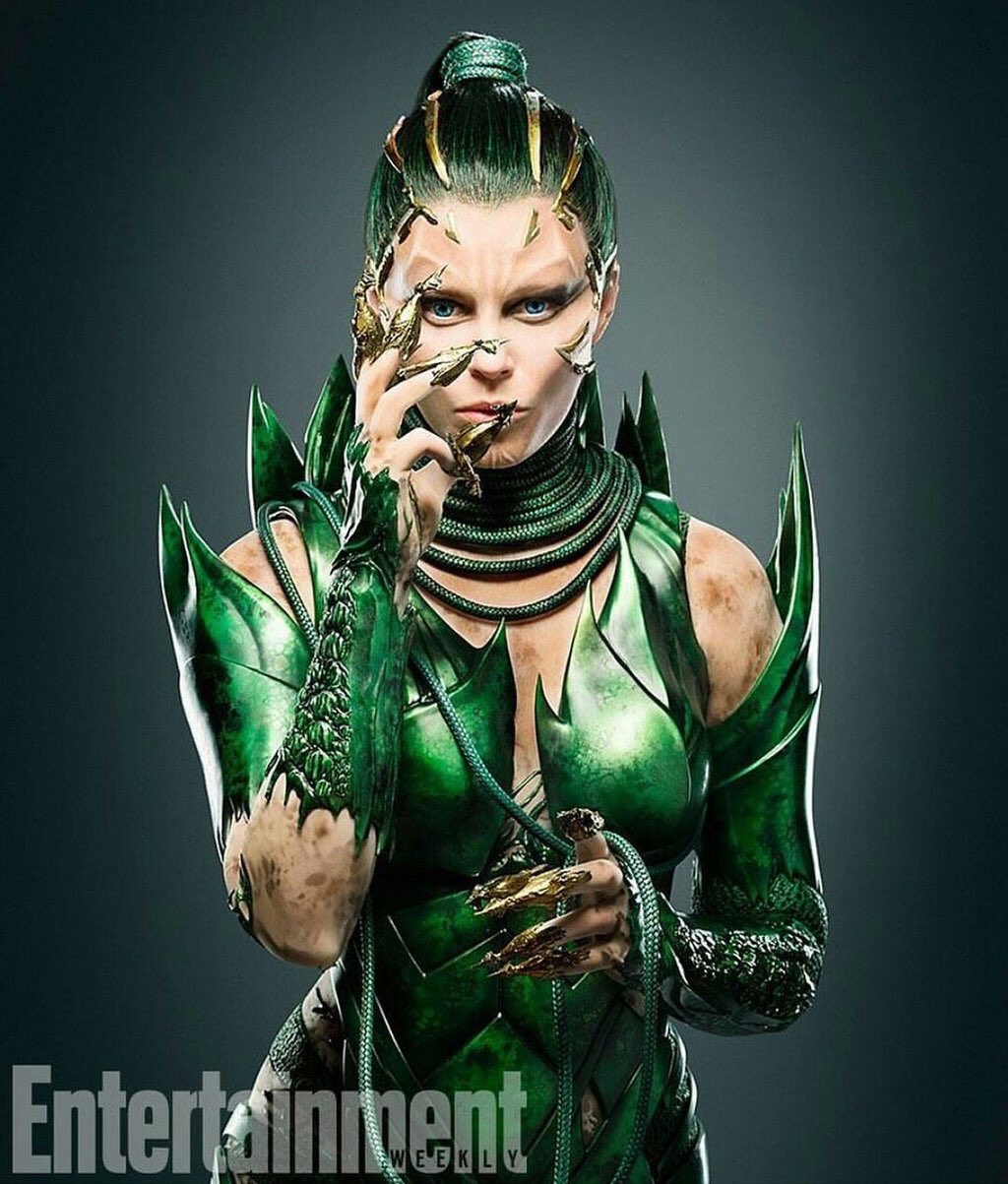 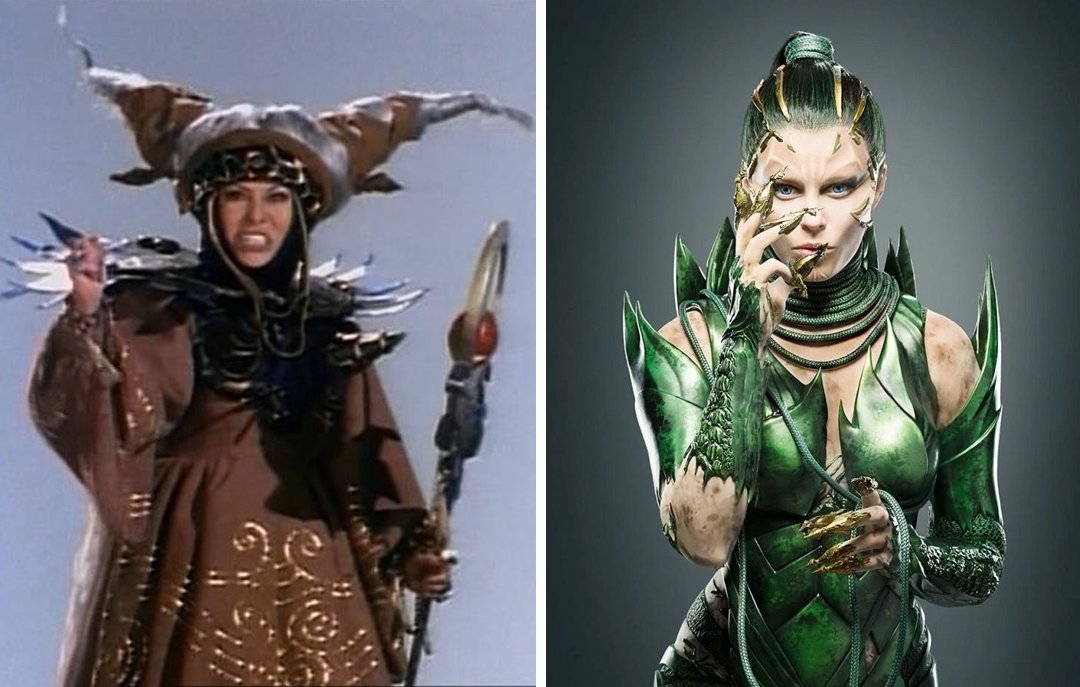 The film “follows five ordinary high school kids who must become something extraordinary when they learn that their small town of Angel Grove – and the world – is on the verge of being obliterated by an alien threat.

Directed by Dean Israelite, based on the TV series Mighty Morphin Power Rangers.