The trailer establishes the heart of the player’s journey on Magalan, a planet devastated after a meteor collision.

Moving to the beat of Benj Heard’s “Whatever Doesn’t Kill Me (Better Run)”, it sets up the road at the heart of the player’s journey, as they walk the line between the many character progression and faction choices that lay ahead.”

A Collector’s Edition for the game is available for pre-order now, it includes:

Story:
“Being raised as an Alb and fed pure Elex to strengthen your body, which also stripped you of all emotions, your world of cold logic and military discipline were all you knew.

Set to rise through the ranks, a scourge to your enemies, your destiny seemed certain. Now, as the smoke rises over the wreckage of your glider in the mountains of Edan, you are trapped far from your home Xacor.

With no access to pure Elex, you are experiencing emotions for the first time in your life. Stranded amongst your enemies and outcast from your people, in front of you lies a new and open path, as heavily laden with magnificence as it is with ruin.

The decisions you make will decide the fate of the world. Magalan – will you be its slayer or its savior?” 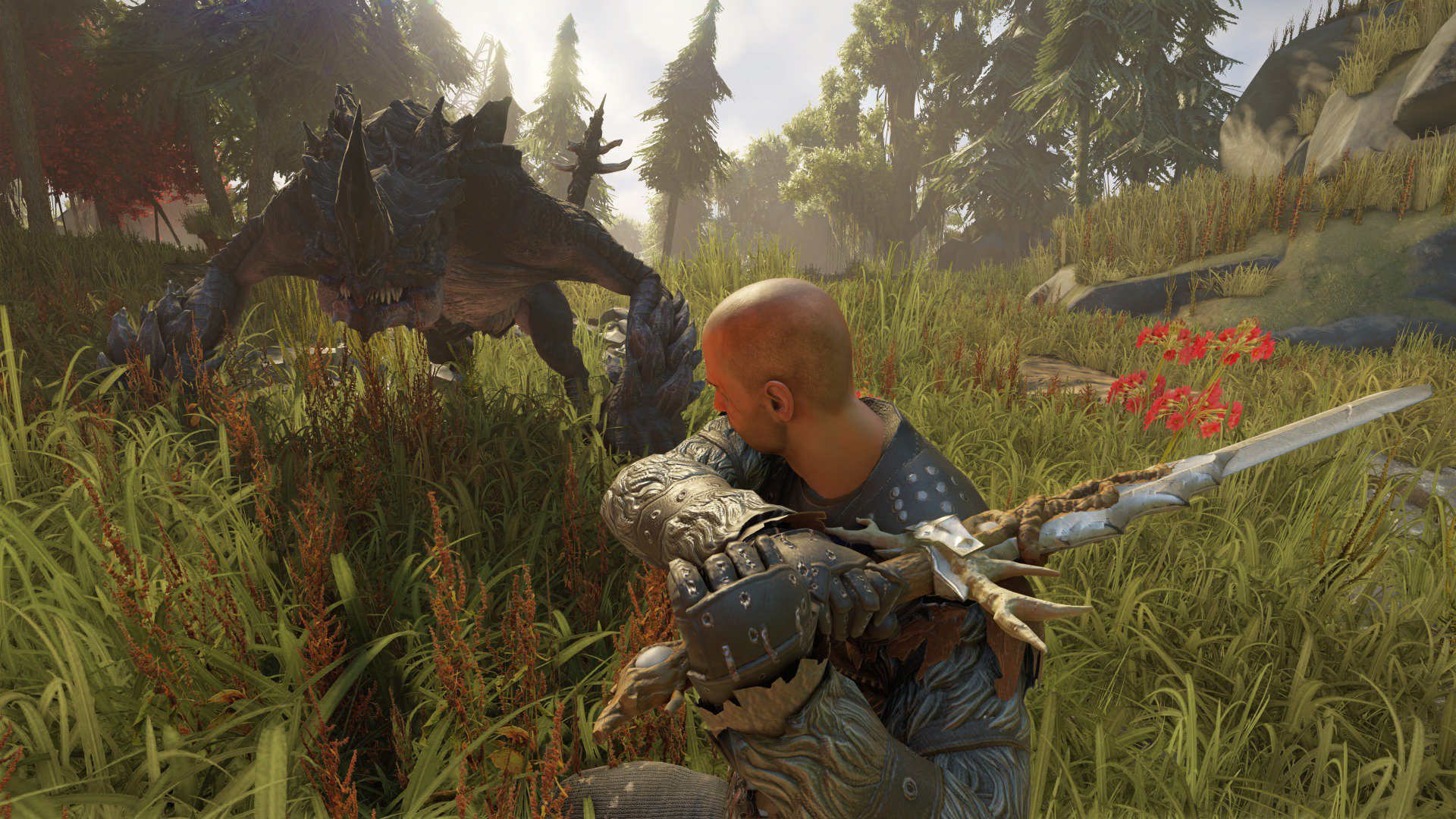 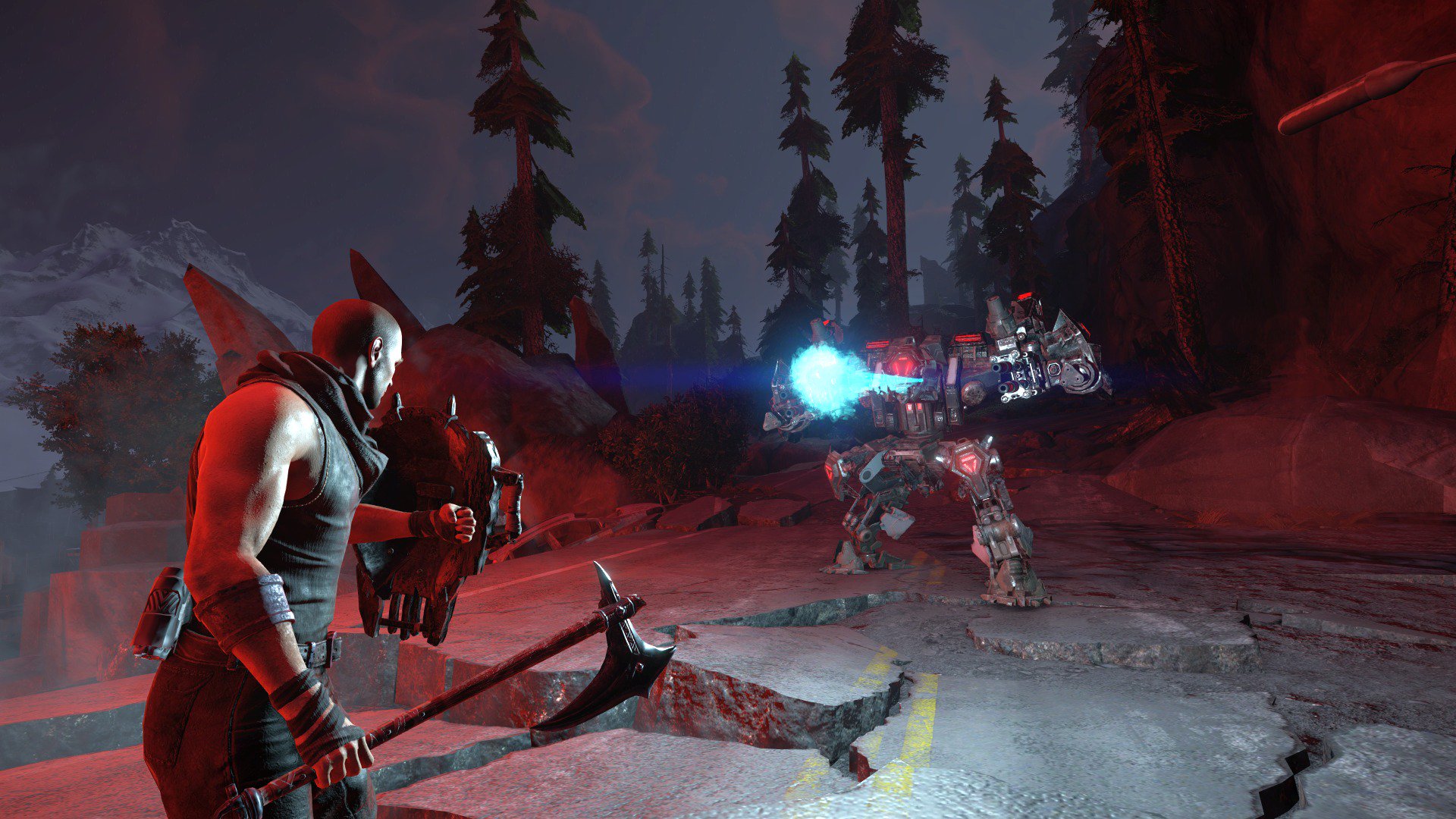 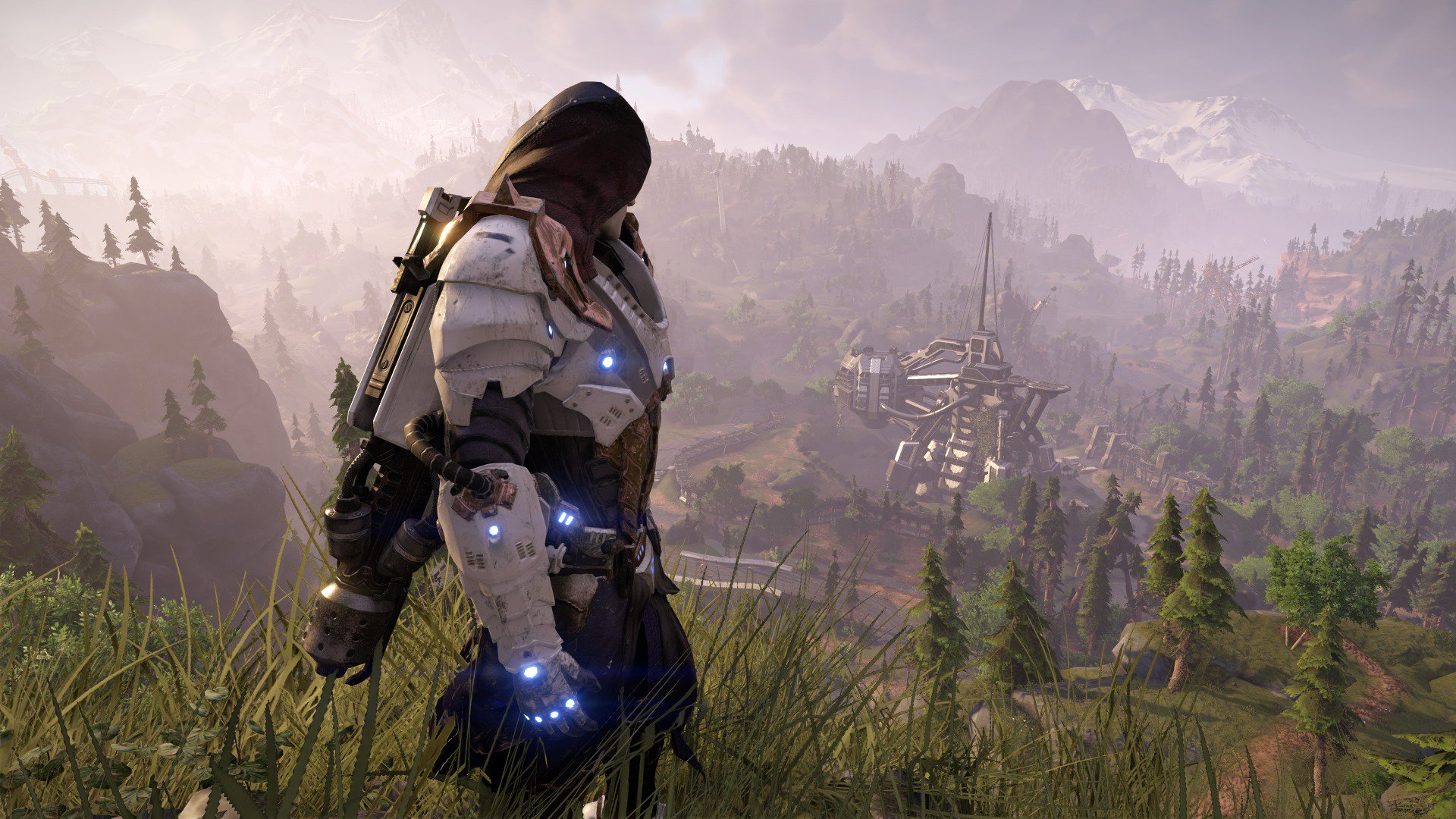