Elden Ring free DLC that brings new Player versus Player features and all-new cosmetic options & it is out now.

Here’s a run-down of the Elden Ring Free DLC:

Located in Limgrave, Caelid and Leyndell, each arena comes with its own sets of rules and will be theatres of fierce Player versus Player confrontations.

The Royal Colosseum, located in Leyndell, features Duel Mode. Two Tarnished face off in a duel to the death, and without the ability to respawn.

The Caelid Colosseum features all aforementioned modes with the addition of being able to summon Spirit Ashes to fight by players’ sides.

Join the fight on your own or use group passwords to match up with or against friends and prove your worth in the Colosseums!

Cosmetics – Five new hairstyles also await players returning to their adventure in ELDEN RING or taking on the new challenges in the Colosseums.

Developed by FromSoftware and published by Bandai Namco Entertainment, released on February 25, 2022, for PlayStation 4, PlayStation 5, Windows, Xbox One, and Xbox Series X/S. 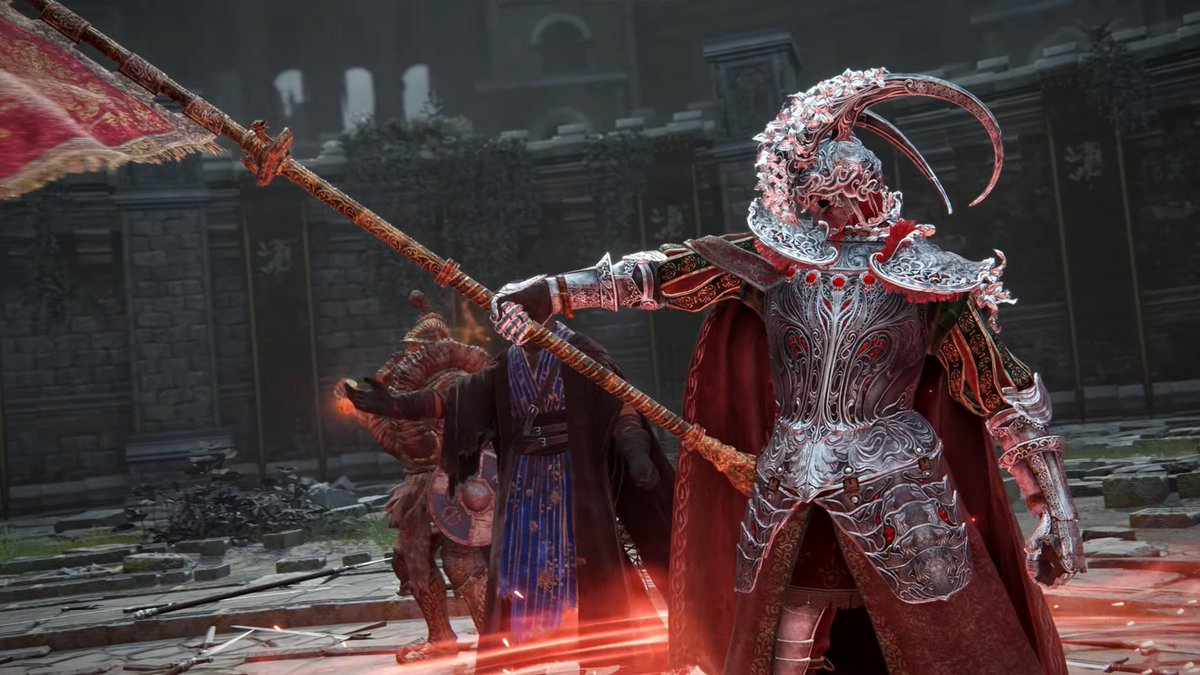